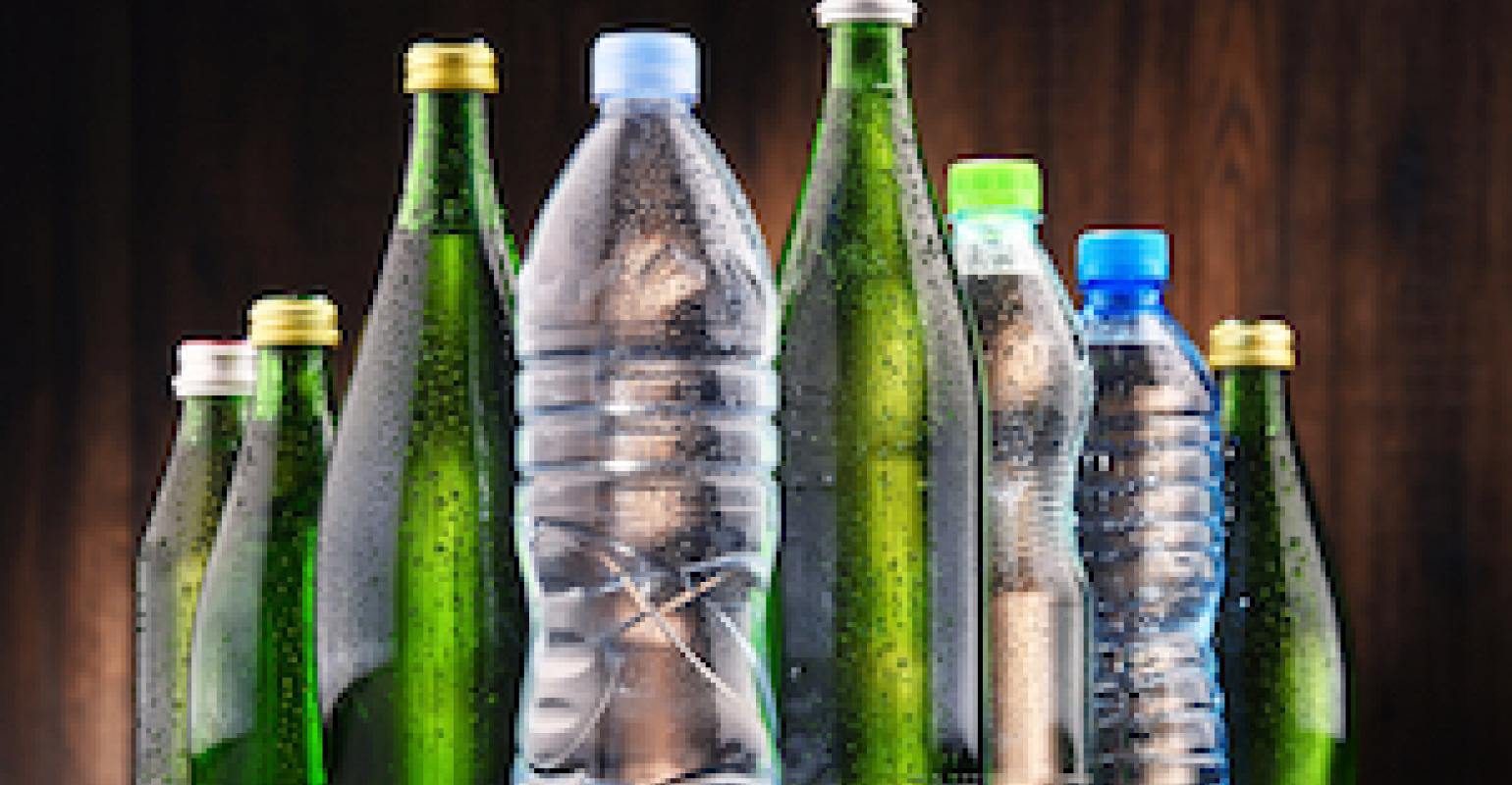 The Clarity-BPA study expected to be released at the end of this month joins thousands of other studies that have concluded that the chemical does not have an adverse effect on human health through exposure to polycarbonate water bottles, soup can liners and such. 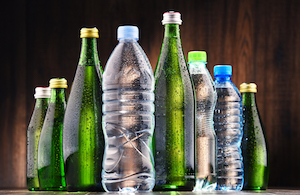 It’s been a long road for the chemical bisphenol A (BPA) used in certain plastics. Scientists from all quarters—academia, the FDA and the plastics industry—have spent more than two decades studying BPA, and just when you think the definitive word on that chemical found in polycarbonate and epoxy resins has been delivered . . . it hasn’t. Remember what I said a couple of weeks ago in my blog, “The science is never settled?"

On Sept. 13, I sat in on a webinar produced by FDA regarding the Clarity-BPA study conducted over the last two years that is expected to result in the final word on the safety of this chemical. Dr. K. Barry Delclos, Director of Research Pharmacologist at the National Center for Toxicology Research, Division of Biochemical Toxicology, gave the presentation on the latest findings, noting that the Clarity-BPA peer-reviewed report on the results of the two-year chronic study will be released by the end of September.

Dr. Delclos noted that while there have been “thousands of studies” on the safety of BPA from 1995 to 2018 looking at a broad spectrum of disorders suspected of being linked to the effects of BPA such as obesity, thyroid, diabetes, breast and prostate cancers, neurological disorders and more, there have been “no effects of concern at relatively low doses” through dietary exposure such as polycarbonate water bottles and soup can liners.

One interesting fact that the study reveals is that any trace amounts of BPA were “non-persistent—even in adipose tissue,”and that these trace amounts underwent rapid metabolism in the GI tract and liver, and were rapidly excreted in humans through the urine. “Complete and rapid elimination occurred within 24 hours in urine, and most elimination occurred faster than that,” Dr. Delclos noted.

“Most regulatory agencies conclude that BPA does not pose a risk at dietary exposure levels,” said Dr. Delclos. “Discrepancies and inconsistencies in reported effects within and across species have been found even when tests are conducted over the same close range—i.e., mouse, rat and non-human primates”—and when the chemical is given through multiple routes—oral, subcutaneous, intravenous—and at multiple life stages—fetal, neonatal, juveniles, adults and pregnant test subjects. Ninety-day subchronic studies and two-year chronic studies across these life states at various doses from low (2.5 micrograms per kilogram of body weight per day) to high (2700 micrograms per kilogram of body weight per day) resulted in “questionable biological significance.”

On the same day as that webinar, however, what should pop up but another study—yes, another study—stating definitively that a replacement for BPA, known as BPS, has the same effects as BPA. “Our data show that exposure to common replacement bisphenols induces germline effects in both sexes that may affect multiple generations,” said the study’s authors. The study was published in Current Biology by a team of researchers from the School of Molecular Biosciences, Center for Reproductive Biology, Washington State University, Pullman, WA, and the School of Medicine, University of California, San Francisco.

The study reports that these “replacement bisphenols have rapidly emerged in consumer products,” and that “plastics containing them can leach estrogenic chemicals, and exposure has been reported to induce adverse effects similar to BPA.”

On his blog, Facts About BPA, Steven Hentges, PhD, questions the veracity of the study. “Is it true that BPA has been replaced in consumer products by alternative bisphenols, or is this just more fake news?” Hentges writes in “More Fake News on BPA—Should You Care?” Although the study was published in a scientific journal, little hard evidence is provided to substantiate the claim, he notes.

When you think about it, what would be the point of replacing bisphenols if, after two decades of studies, no direct link has been found between these chemicals and adverse effects on humans? Surely any company that touts its polycarbonate products, such as baby bottles, as being BPA-free is doing so as a marketing tool, not because there is any inkling that it’s harmful to humans at any stage of development.

Many people just want to believe that the diseases and disorders that affect humans throughout their lifetime must have a definitive cause. In the age of chemicals that have made life better in myriad ways, there are many people even in the scientific community who want to give people just that—the definitive cause of their illness or disorder. And for those pushing for the elimination of plastics from our lives, plastics make the perfect target.