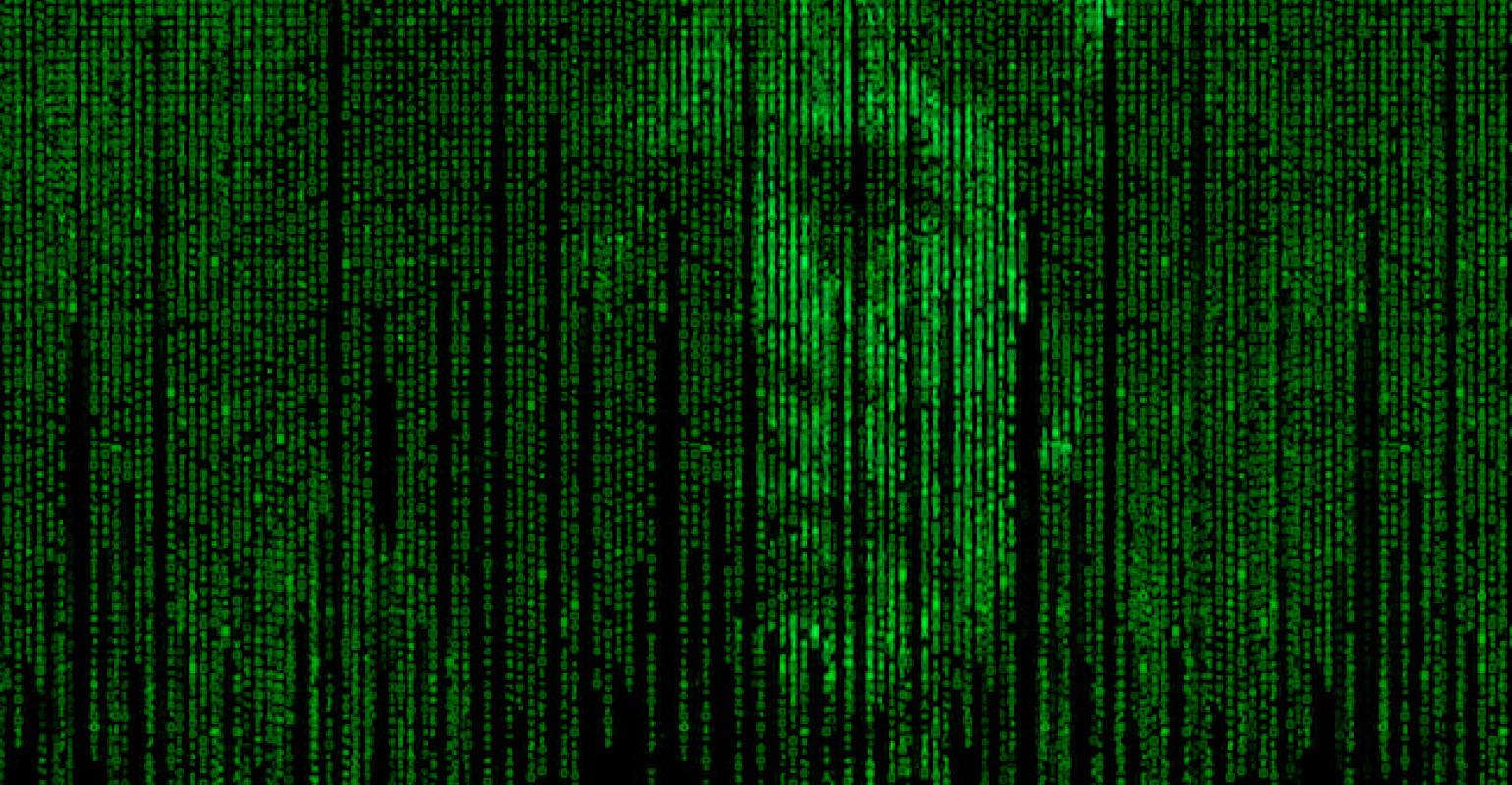 A revolution in the making for developing and testing medical devices

A researcher at the University of Leeds in the UK has received a grant of more than $3 million to apply the emerging field of computational medicine to the discovery, development and testing of new medical devices.

Computational medicine is a relatively new technique that uses computer models and advanced software to determine how diseases develop and how best to treat them. Applying mathematics, computer science and engineering to biology brings a “whole new perspective to medical diagnosis and treatment,” explained Raimond Winslow, Director of Johns Hopkins University's Institute for Computational Medicine in an article in ScienceDaily back in November 2012. “Engineers traditionally construct models of the systems they are designing. In our case, we're building computational models of what we are trying to study, which is disease." Now, a professor at the University of Leeds has been awarded nearly £2.7 million ($3.3 million) by the UK’s Royal Academy of Engineering to use computational medicine techniques to investigate an alternative and complementary method of discovering, developing and testing new medical devices.

According to Alejandro Frangi, Diamond Jubilee Chair in Computational Medicine at the University of Leeds, the system currently used to develop and test medical devices is geared toward incremental changes to existing technology or the development of new technologies that work for most people but may be ineffective or even harmful to others. By the time side effects emerge, often late in the development lifecycle, millions of pounds may already have been spent, he said in an article posted on the university website.

Medical devices may even be on the market for many years before they are pulled following repeated patient complaints. A recent example is surgical mesh used in transvaginal repair of pelvic organ prolapse (POP). FDA imposed a ban on such surgical mesh devices marketed by Boston Scientific and Coloplast on April 16, 2019. Synthetic mesh devices had been used since the 1990s, and FDA acknowledged in 2016 that it had seen “a significant increase in the number of reported adverse events associated with the use of surgical mesh for transvaginal POP repair.” The most commonly reported problems included severe pelvic pain, pain during intercourse, infection, bleeding, organ perforation and urinary problems from mesh eroding into surrounding tissues. It took another three years before some of those devices were prohibited. The use of computational medicine may prevent products with the potential to harm patients from ever reaching the market.

Frangi and his team are developing methods and systems for what he calls “in-silico” trials, where computer analysis is used to engineer medical devices from their conception, to ensure the optimum clinical outcomes are achieved by designing for various patient groups, and with minimal harm to animals and humans compared with the current status quo.

“These in-silico trials are based on populations of virtual patients representing the natural variation, for instance, in people’s anatomical, physiological and biological make-up found in real-life or target populations,” said Frangi in the news release. The “virtual patient chimeras” are constructed based on patient and tissue databases and models of human physiology and anatomy. The upshot is that the potential failure of a device, its possible inefficacy or capacity to cause harm to some patient groups will be determined well before the device goes into clinical trials.

The grant to Frangi and his team will run for the next 10 years, according to the university, by which time “he hopes it will have revolutionized the testing of medical devices.”