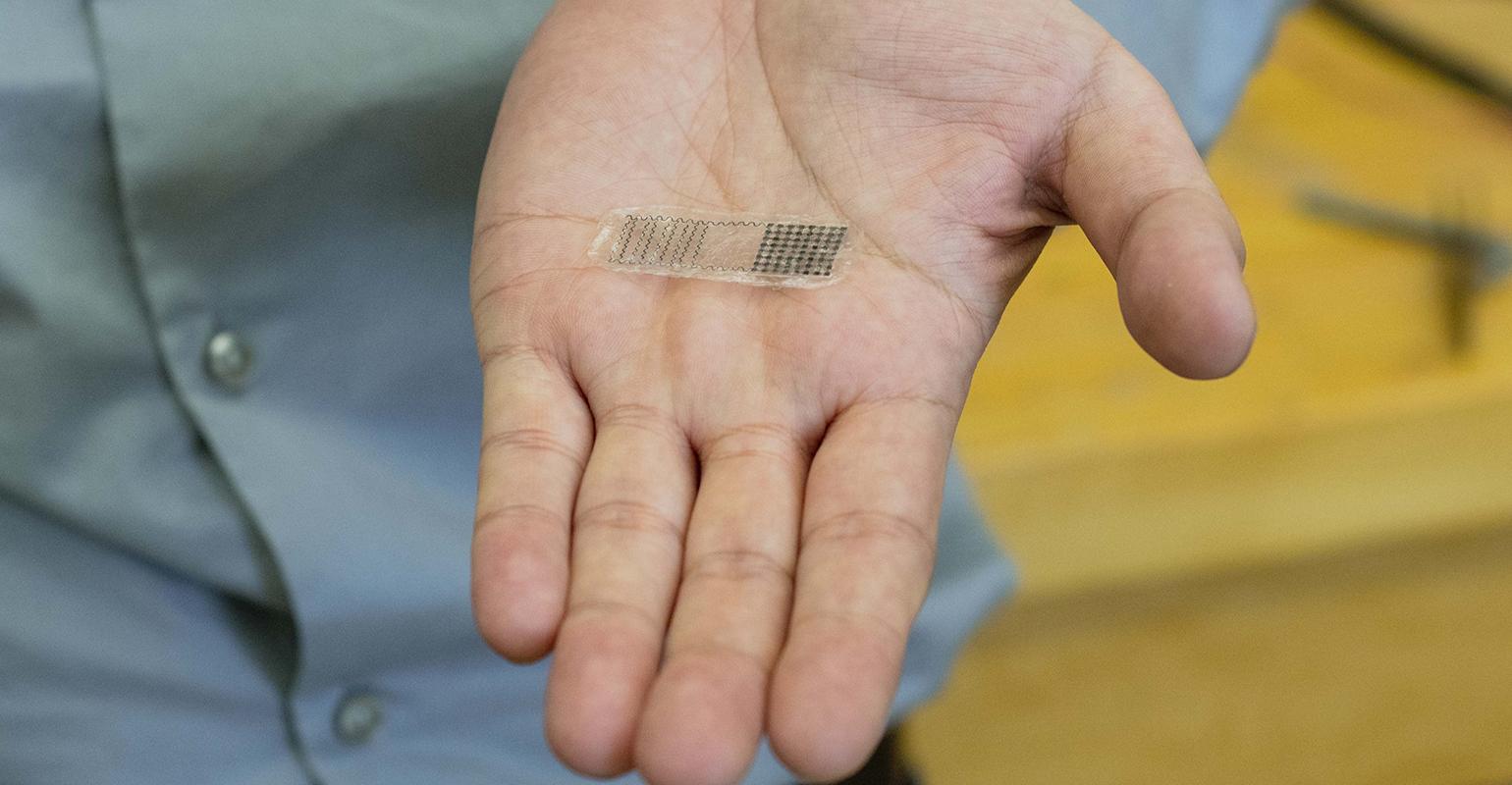 Wisconsin’s dedication to the Green Bay Packers is the stuff of legend. It’s not just another NFL team — the Packers affect every aspect of life. So when quarterback Aaron Rodgers broke his collarbone in 2017 — while playing against arch-rival the Minnesota Vikings, no less — a professor of materials science and engineering at the University of Wisconsin–Madison (UW-Madison) figured it was time to re-examine the use of electro-stimulation to heal bone fractures.

It typically takes about 12 weeks for a collarbone to fully heal, writes Jason Daley on the university website’s news page. It’s well known that electricity can accelerate bone healing, “but ‘zapping’ fractures never really caught on,” he writes. The reason for that is the procedure, which involves surgically implanting and removing externally powered electrodes. UW-Madison Professor Xudong Wang invented a more convenient way to use electricity to speed up bone healing (but not in time to help Rodgers get back in the game).

His fracture electro-stimulation device (FED) is a thin-film construction made of bioresorbable poly(lactic-co-glycolic acid), or PLA. A key feature of the implantable is that it is self-powered via body movements.

To create the FED, Wang and his team started with a tribo-electric nanogenerator, a thin-film device with microstructured surfaces that converts mechanical energy produced by tiny movements into electric power, writes Daley. The nanogenerator coupled with a pair of electrodes distributes the electric field to the bone. Once the bone has healed, the device degrades and is resorbed into the body, eliminating the need to remove it through surgery. How long the stimulator lasts in the body — from weeks to months — can be fine-tuned by adjusting the properties of the bioresorbable PLA coating the device.

The technology has been successfully tested on rats, but Wang will need to do additional research on the self-powering process for it to work in humans. “Typically, when someone has a broken bone, they need to restrict their movement,” Wang explained to Daley. “The way a rat moves provides constant stimulation for the device, but for a broken bone in a human that can’t be moved, that’s an issue.”

One solution is tapping into other resources in the body to power the FED. “We may need the device to respond to other types of internal mechanical sources, like blood pressure changes,” said Wang.

A description of the research was published in the Proceedings of the National Academy of Sciences on July 5.