Super Soft 3D Printed Plastic Might Pass for Human Hair. Would You Wear it? 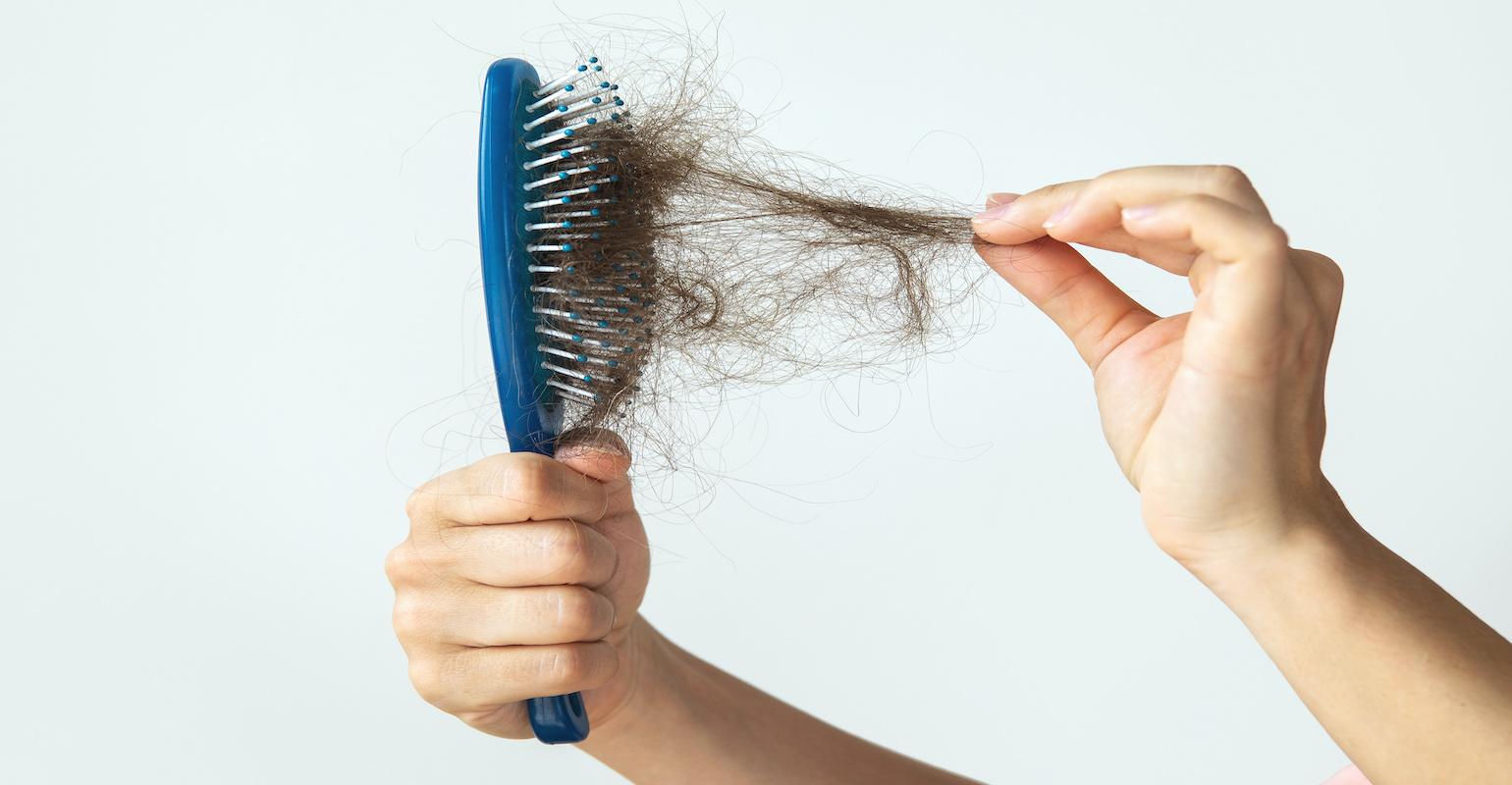 Researchers have achieved a milestone in their ability to use a particular type of elastomer in additive manufacturing that paves the way for synthetic development of human-like tissue and novel high-sensitivity electronic devices, they said.

A team led by Christopher Bates, an assistant professor of materials at UC Santa Barbara, and Michael Chabinyc, a professor of materials and chair of the department, developed the first “bottlebrush” elastomer that can be 3D-printed. The resulting objects are similar to human tissue in that they are soft and elastic due to the unique composition of the type of polymer from which they were printed, researchers said.

Typical elastomers are stiffer than biological tissues, and by the object from which they get their name, bottlebrush polymers also may seem like they would be quite stiff. However, their name comes from the structure of the polymers that comprise the material, which actually gives them the ability--unlike conventional elastomers--to forum extremely soft elastomers, researchers said.

The material the team worked with is especially unique because it can be 3D-printed, which expands the application of bottlebrush polymers, which have been around for about 20 years. However, they only recently began evolving rapidly due to advancements in the field of synthetic chemistry, which allows for precise control over the size and shape of these unique molecules, researchers noted.

“These super-soft elastomers might be applicable as implants,” Bates said in a press statement. “You may be able to reduce inflammation and rejection by the body if the mechanical properties of an implant match native tissue.”

Two postdoctoral researchers — Renxuan Xie and Sanjoy Mukherjee — working in Bates’ and Chabinyc’s lab played key roles in developing the new material, discovering it quite by accident while they were working on something for another project, they said. However, its ability to hold its shape so well clued them into its capability for use in 3D printing, Bates said.

The key to Xie’s and Mukherjee’s discovery involves the self-assembly of bottlebrush polymers at the nanometer length scale, they said. This causes a solid-to-liquid transition in response to applied pressure, putting the material in the category of “yield-stress fluid.”

This means the material begins as a semi-soft solid that holds its shape, like butter or toothpaste. However, when sufficient pressure is applied, it liquefies and can be squeezed through a syringe.

“When we saw this really well-defined yield stress, it dawned on everyone collectively that we could 3D-print it,” Bates said in a press statement, “and that would be cool because none of the 3D-printable materials we know of have this super-soft property.”

Novel applications that can be developed using the material and printing process include biomimetic tissue and high-sensitivity electronic devices, such as touchpads, sensors, and actuators, researchers said. The team published a paper on its work in the journal Science Advances.

In addition to its softness and elasticity, the material has other properties that make it attractive for manufacturing processes and novel applications, researchers said.

One is that it is a pure polymer that does not include water or any other solvent to make it softer, which is significant because this takes away the complexity of requiring the right amount of water in the material to ensure it keeps its shape, researchers said.

Another is that the material can be 3D-printed and processed without solvent, which is often not the case and can avoid defects from forming after printing. Indeed, scientists often add solvent to liquefy a solid so that it can be squeezed out of a nozzle, Xie noted. “But if you add solvent, it has to evaporate after printing, causing the object to change its shape or crack,” he said.