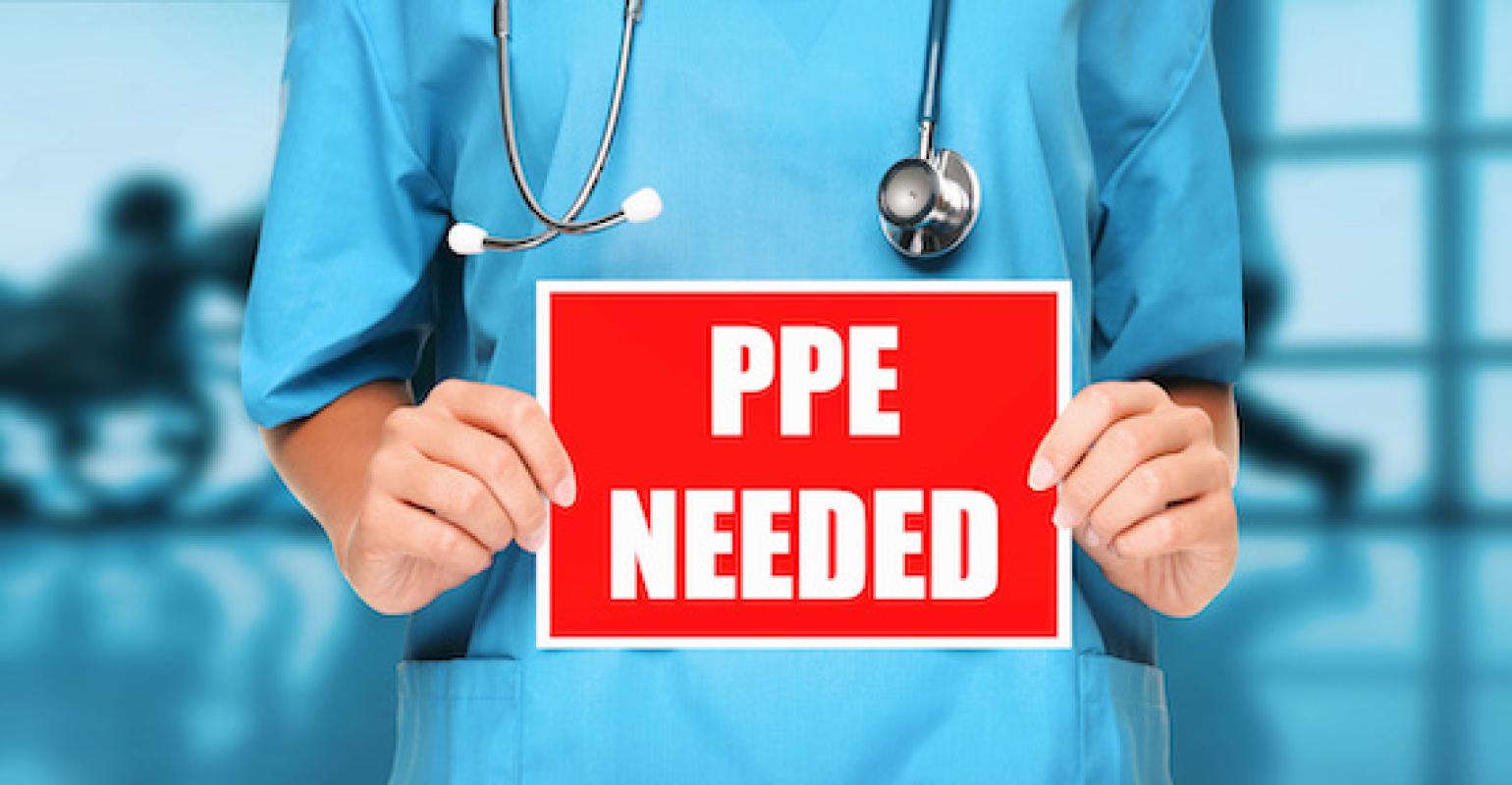 General Motors has agreed to manufacture 30,000 ventilators, but there’s a hitch: Some of the parts it needs come from China and are subject to Trump-imposed tariffs.

In a blog post last month in PlasticsToday, business consultant Stanley Chao urged President Trump to patch up his differences with China and call a truce in the trade war. “We desperately need thousands of ventilators as well as millions of respirators, test kits, latex gloves, hospital gowns, pipette tips, biohazard waste bags, hand sanitizers, and more,” wrote Chao. “In a wartime effort, China has mobilized thousands of factories to make medical products 24/7 and has shipped them to more than 80 countries so far.” I thought of that as I was reading an article this week in the libertarian media outlet, Reason. In that piece, Eric Boehm argues that tariffs placed on Chinese imports are impeding our ability to deal with the shortage of ventilators and other medical equipment that healthcare providers sorely need.

You’ve probably read about General Motors striking a deal with the federal government to manufacture 30,000 ventilators in collaboration with medical device OEM Ventec. “Ventec will provide the designs and GM the manufacturing muscle,” writes Boehm in Reason. “The first shipment of 6,000 ventilators is expected to be ready later this month. But the anti-China tariffs have already emerged as a complicating factor.”

The problem resides in the complexity and breadth of modern-day supply chains. In a letter to the Office of the U.S. Trade Representative (USTR), GM’s general counsel Craig B. Glidden noted that more than 700 components are needed to assemble a ventilator, reports Boehm. GM would have to source some of those parts from its suppliers in China, and the Trump administration’s China tariffs could “impede the ability of GM and other U.S. manufacturers to source parts for critical care ventilators quickly, reliably, and at as reasonable a cost as possible,” wrote Glidden.

USTR did pause tariffs on medical devices imported from China and opened a special docket on March 20 to let U.S. companies seek relief from other tariffs in light of the COVID-19 outbreak, reports Reason. The public comment period runs through June 25, which seems like another “too little, too late” measure considering current circumstances.

This is not the only instance where the global supply chain is impacting shortages in medical equipment. On April 12, the Wall Street Journal reported that medical supply companies and other importers of hand sanitizers, disinfectants and associated products from China have filed dozens of requests for tariff relief to help stem shortages of those products.

When trade barriers with China were imposed in 2018, medical professionals warned USTR that the levies were counterproductive and would harm America's preparedness for a public health crisis, according to Reason. Indeed, the U.S medical device industry through its lobbying arm AdvaMed has expressed its opposition to the trade war.

“AdvaMed strongly opposes tariffs by both sides on medical technology products that help save and improve millions of lives every day,” AdvaMed Executive Vice President, Global Strategy and Analysis, Ralph Ives told Verdict Medical Devices in August 2019. The trade war has been particularly demanding for device manufacturers with supply chains that cross back and forth between the U.S. and China, added reporter Chloe Kent in that article, “as they are now subject to huge tax bills at multiple points in their logistics network.” For example, it is not uncommon for a product to be imported to the United States from China, where additional work, often substantial, is done to the device, which is then re-exported to China. “Taxing these products on both ends of the supply chain [is] a disincentive to manufacture in the U.S.,” wrote Medical Imaging & Technology Alliance Executive Director Patrick Hope to USTR in May 2018, according to Kent.

Supply chains are, to put it mildly, complicated. At the best of times, we can poke at them and muddle along with some minor inconveniences in pursuit of a larger goal, but that’s not where we’re at today.

In his article in PlasticsToday, Chao writes that China’s ambassador to the United States dismissed Beijing’s conspiracy theory that COVID-19 originated with the U.S. Army as crazy. These were not the spontaneous remarks of a rogue diplomat, posits Chao, but were dictated by Chinese President Xi Jinping, offering Trump an olive branch. Why? Because “China’s manufacturing machine is running again and needs customers,” writes Chao.

So what should Trump do? “Take the olive branch with open arms. Don’t worry about saving face — let’s start saving lives,” writes Chao.

To which I can only say, ditto!