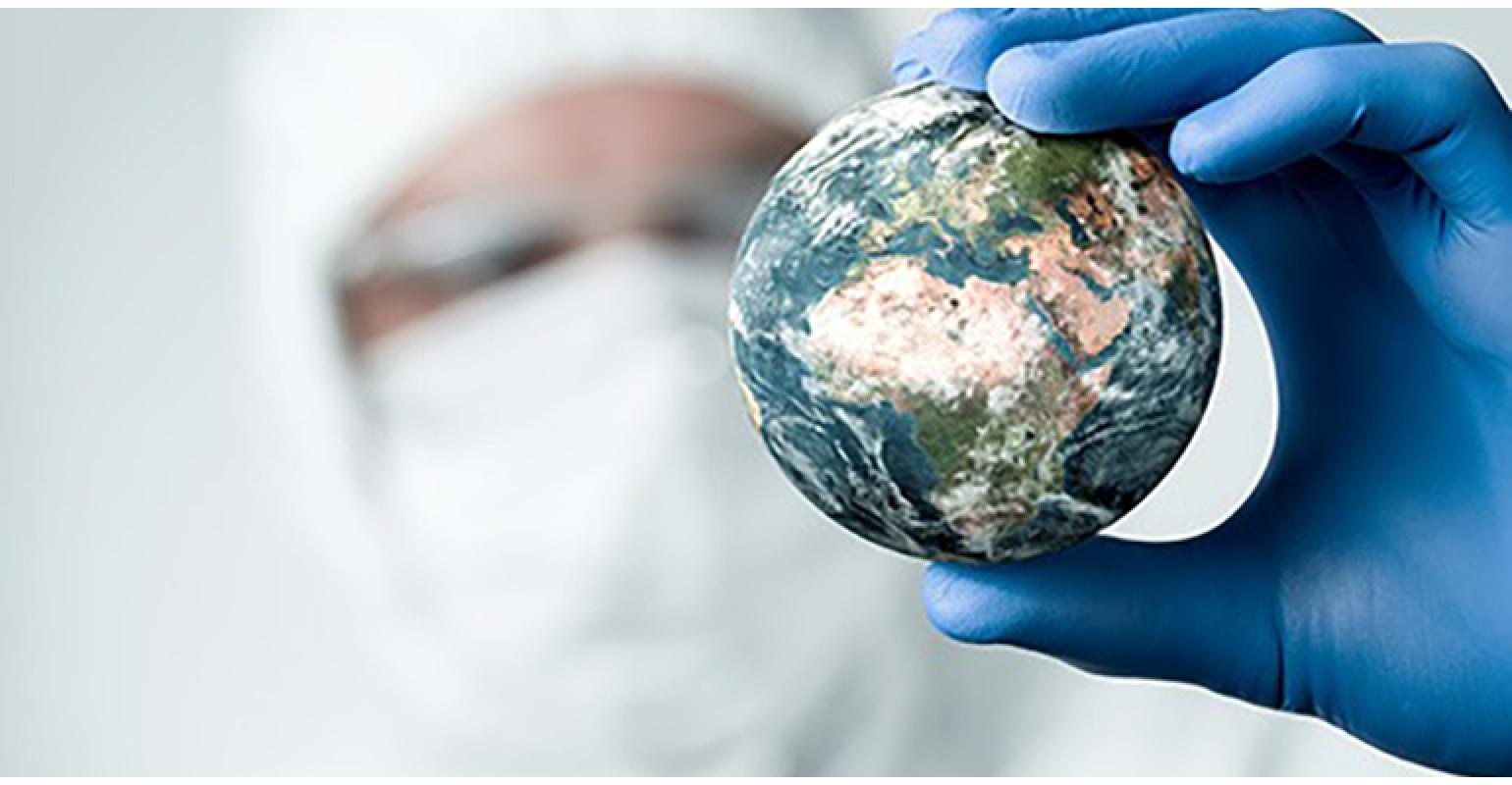 End-to-end manufacturing for the medical sector is expanded in Switzerland, Malaysia, and China.

When contract manufacturer Tegra Medical was acquired by Switzerland’s SFS Group AG in November 2016, it welcomed the addition of resources such as micro molding to its portfolio of services that would help it to meet demand from global medical device OEMs. A further step in that direction was revealed yesterday, when the company, based in Franklin, MA, announced that it was expanding operations in Europe and Asia.

“With its unparalleled expertise in making some of the industry’s most challenging products, Tegra Medical is the core of SFS Division Medical,” said Jens Breu, SFS Group CEO. “It’s in our DNA to partner closely with customers. We’re excited to be expanding globally so we can extend our local presence and be closer to the customers we partner with in Europe and Asia.”

“We’re excited about furthering the recent growth of Tegra Medical,” said Walter Kobler. “Earlier in 2020 we purchased a 120,000-square-foot building across the street from the Franklin, MA, headquarters and began expansions in Hernando, MS, to accommodate a new manufacturing cell and in Hallau, Switzerland, to create additional capacity for injection molding and tooling. Expanding globally is our next step in bringing medical devices to life around the world,” said Kobler.