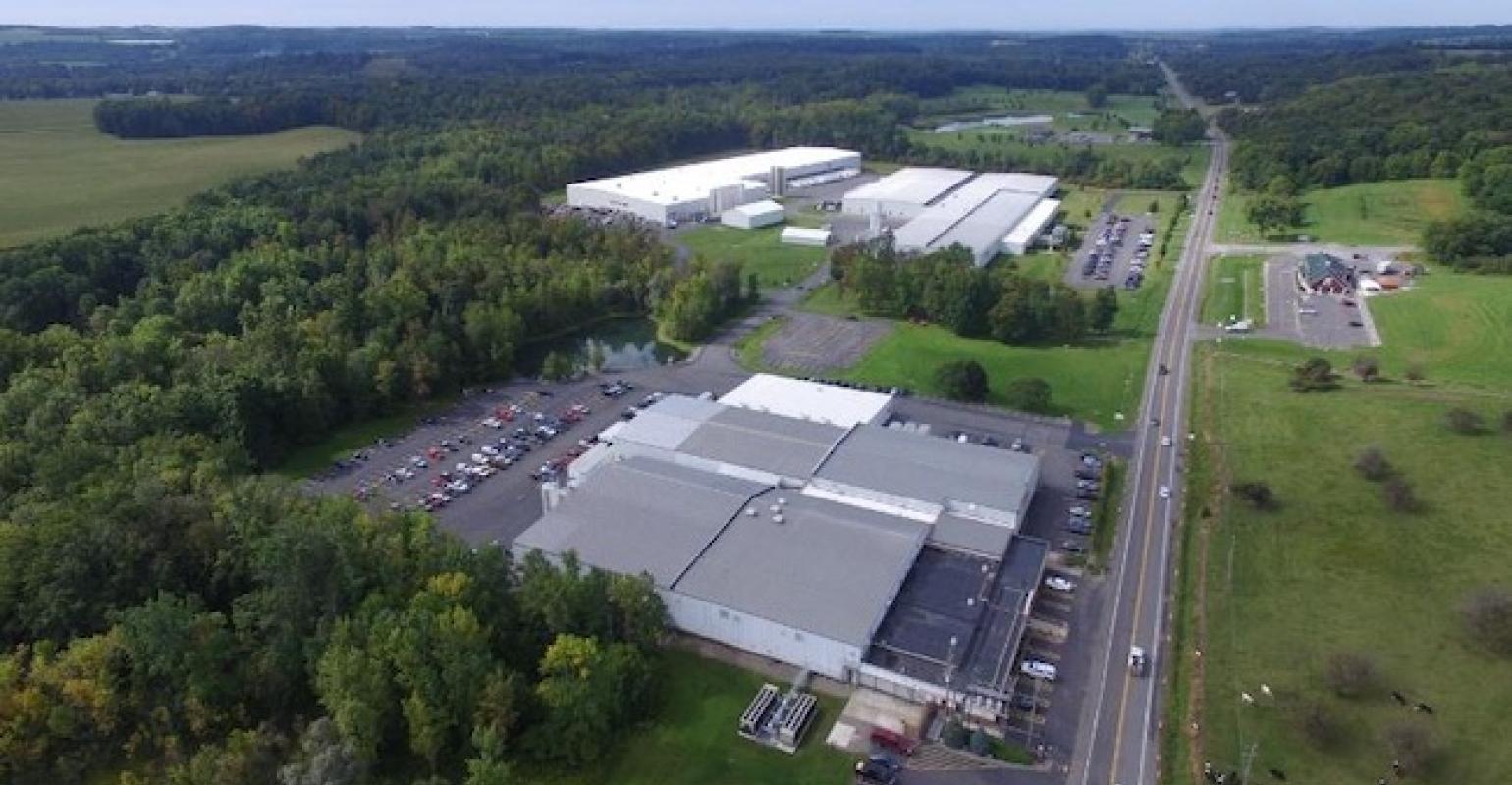 Plans call for building an additional 100,000 square feet and adding eight presses and an automated assembly line to mold and assemble a single-use surgical device.

Tessy Plastics Corp. (Skaneateles, NY) has announced that it will expand warehouse space in one of its manufacturing facilities in upstate New York to accommodate new business from a medical device OEM.

Located in Elbridge, NY, the South Plant was built in 2010 and currently has a total of 190,000 square feet, with 69,000 square feet of warehouse space. Plans call for adding 100,000 square feet. The $20 million investment will will create 50 additional jobs at Tessy, according to the company. Production is targeted to begin in 2021, and the machinery will include eight injection molding presses, two of which will process liquid silicone rubber (LSR), and an automated assembly line producing 13 million assemblies per year.

Tessy’s South Plant was initially used to mold consumer products such as deodorant. “In late 2017, we decided to move all of the deodorant business to the North Plant in Baldwinsville, NY, so that we could mold, assemble, pack and ship from one location,” said Tessy President Roland Beck. “It was a great decision as it allowed for greater efficiencies and freed up some space for incoming business. With the extra space, we are able to accommodate our new medical customer.”

The customer in question has developed a single-use surgical suction device that is used to collect and filter specimens such as polyps. Beck explained that the new program is a complex assembly with several molded components. A portion of the components, which were previously molded in a different material, will now be molded with LSR.

“LSR is a material that is becoming more prevalent in the medical industry,” said Beck. “Through the utilization of existing LSR injection molding machines, we were able to produce excellent prototype parts for the customer. The prototypes were then approved and we have since kicked off the new LSR mold for production. We will mold and assemble all seven of the components that make up the one-time use filter.

“This project is a perfect fit for us,” Beck added. “We look forward to working on this project and are proud to work with another successful medical company.”