There’s no debate about the medical device industry’s value to the U.S. economy 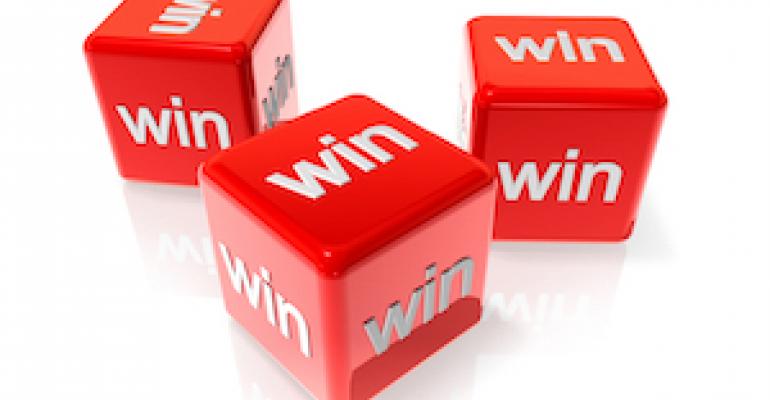 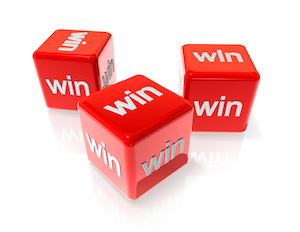 Editor's note: Just a few hours after I published this article, the "skinny" Obamacare repeal failed in the Senate, making the lead sentence obsolete. Happily, the meat of the article remains thoroughly relevant. I feel like whenever I write about anything with a political tint, I should adapt the disclaimer that begins every "NPR Politics" podcast: "The following podcast was recorded at [insert date and time]. Things may have changed by the time you hear it."

As the Senate scrambles to come up with something—anything—that will at least have the appearance of making good on Republican promises to repeal and replace Obamacare, I thought it might be an opportune moment to step away from the swamp and back onto the solid ground of statistics about one vital link in the healthcare chain—the medical device manufacturing industry. Medtech industry association and lobbying group AdvaMed tweeted out some impressive facts about this sector this morning. Did you know:

How many sectors in the United States can boast those kinds of numbers? It’s worth noting that the rewards trickle throughout the supply chain.

Contract molders and other plastics processors that work with medical device OEMs eventually will concede that it’s a good market to be in, once the obligatory grumbling about shrinking margins and unreasonable deadlines is out of the way. Materials suppliers also share in the bounty—the quantities might be small compared with other industries, but the margins are spectacular. The barriers to entry are considerable, from regulatory acumen and precision manufacturing skills to rigorous quality systems, but the effort is worth it. Need proof? Attend any of the Medical Design and Manufacturing (MD&M) events, co-located with the PLASTEC trade shows, and talk to the countless plastics processing companies competing for business on the show floor.

Where the medtech jobs are

Did you notice the average salary in that AdvaMed report? OK, $84K might be chump change in San Francisco, but it’s quite comfortable compensation in most parts of the country. Where are those jobs? A report compiled by sister brand Qmed ranked the top 10 medtech states. Here are some highlights: