These Transparent Face Masks Will Put a Smile on Your Face 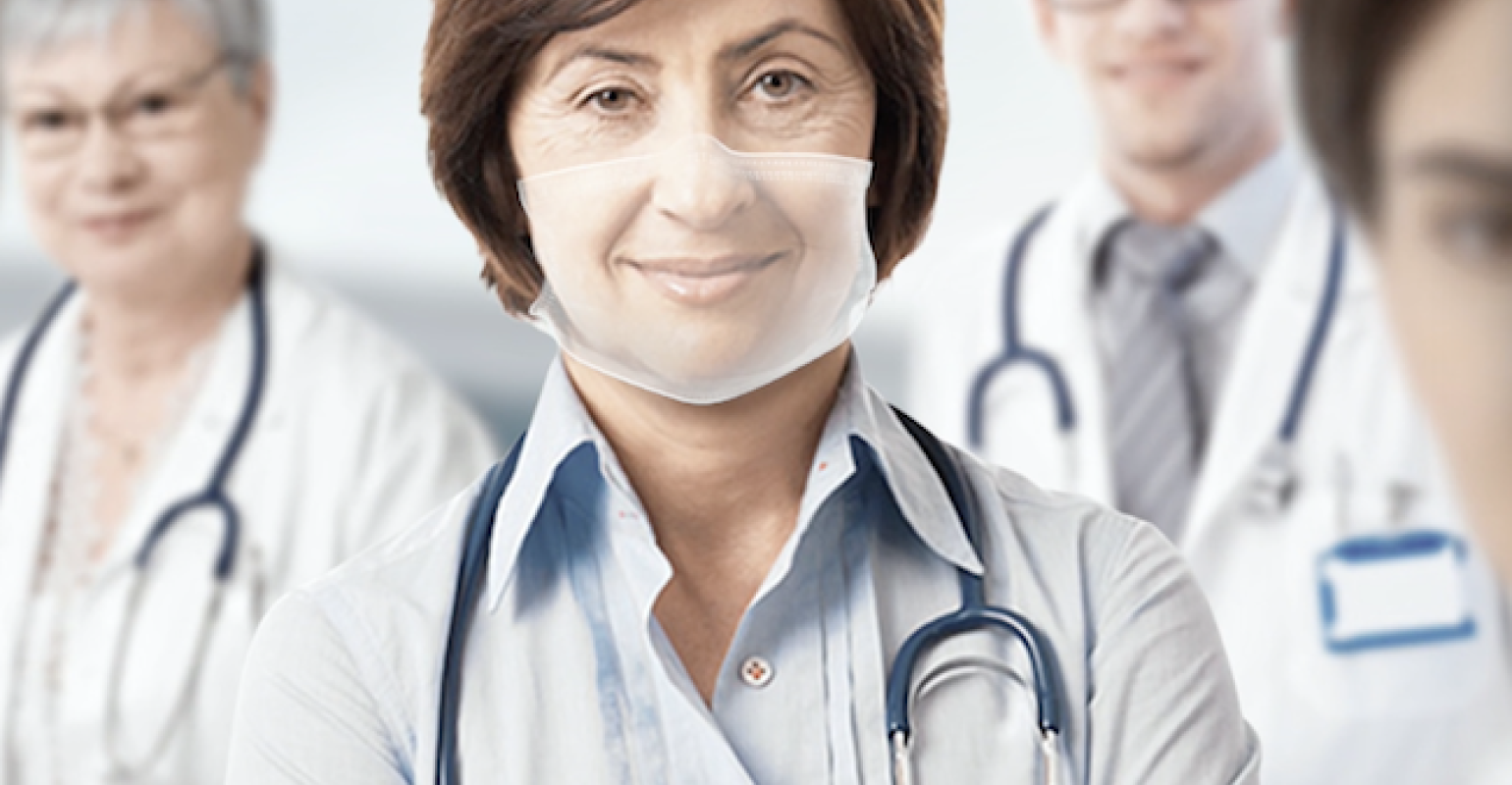 Researchers at Switzerland’s Federal Institute of Technology Lausanne and the Swiss materials science center Empa are developing completely transparent surgical masks. They could be on the market as soon as early 2021.

You may not like it, but the fact of the matter is that face masks will be with us for a while. While they play an essential role in preventing the spread of SARS-CoV-2, the virus that causes COVID-19, the masks hide about half of our face, creating an obstacle to communication. We’ve all experienced difficulties making ourselves understood at the store, for example. It’s far worse for certain segments of society, notably children, senior citizens, and people with hearing impairments. Moreover, the masks neutralize some of our core non-verbal means of communication, such as the simple smile. To remedy this, researchers at Switzerland’s Federal Institute of Technology Lausanne (EPFL) and the Swiss materials science center Empa are developing a completely transparent surgical mask.

Work has been underway for two years, but the appearance of COVID-19 proved to be an accelerant for the research and its ultimate commercial application: The Swiss startup HMCare, which will market the transparent masks, recently completed a 1 million Swiss franc ($1.05 million) fundraising round. “We could have raised more,” said HMCare CEO Thierry Pelet, “but we don’t need the extra money right now.” The company is currently developing an industrial process to manufacture the masks at scale and plans to bring the so-called HelloMasks to market in early 2021.

Although partly transparent masks currently exist, they tend to be conventional masks with a jury-rigged clear plastic window, which makes it hard to breathe and often fogs up. EPFL and Empa researchers spent two years searching for the right combination of transparency, resistance, and porosity, and eventually came up with a membrane made from a polymer developed specifically for this application. The polymer fibers are spaced just 100 nm apart, which is the same spacing used in conventional masks. That is small enough to filter out viruses and bacteria but large enough to let air through, according to a news release published on the EPFL website. In the interests of sustainability, the masks initially will be made from a biomass derivative that constitutes 99% of the material used. HMCare said that it will continue working on the composition of the masks until they are fully eco-friendly.

The material is produced by means of electrospinning. Initially, the researchers planned to have the masks cut from the spools of electrospun material and assembled in Asia, but they are now considering keeping production in Switzerland. A number of companies, including HMCare, are planning to build surgical-mask plants domestically.

The idea for a transparent face mask originated with Klaus Schönenberger, the head of EPFL’s EssentialTech Center, which is dedicated to helping transfer modern technology to developing countries. Schönenberger was working in western Africa during the 2015 Ebola outbreak where nurses, covered from head to toe in protective gear, had pinned photos of themselves on their chests so that patients could see their faces. "It was touching," he said. When Schönenberger was approached by Pelet and a project manager at EPFL’s School of Life Sciences with an initial design for a transparent mask, he recalled that experience and immediately embraced the project.

The HelloMasks first will be sold to medical personnel, said Pelet, but could eventually be marketed to ordinary consumers. Market launch is projected for early 2021.