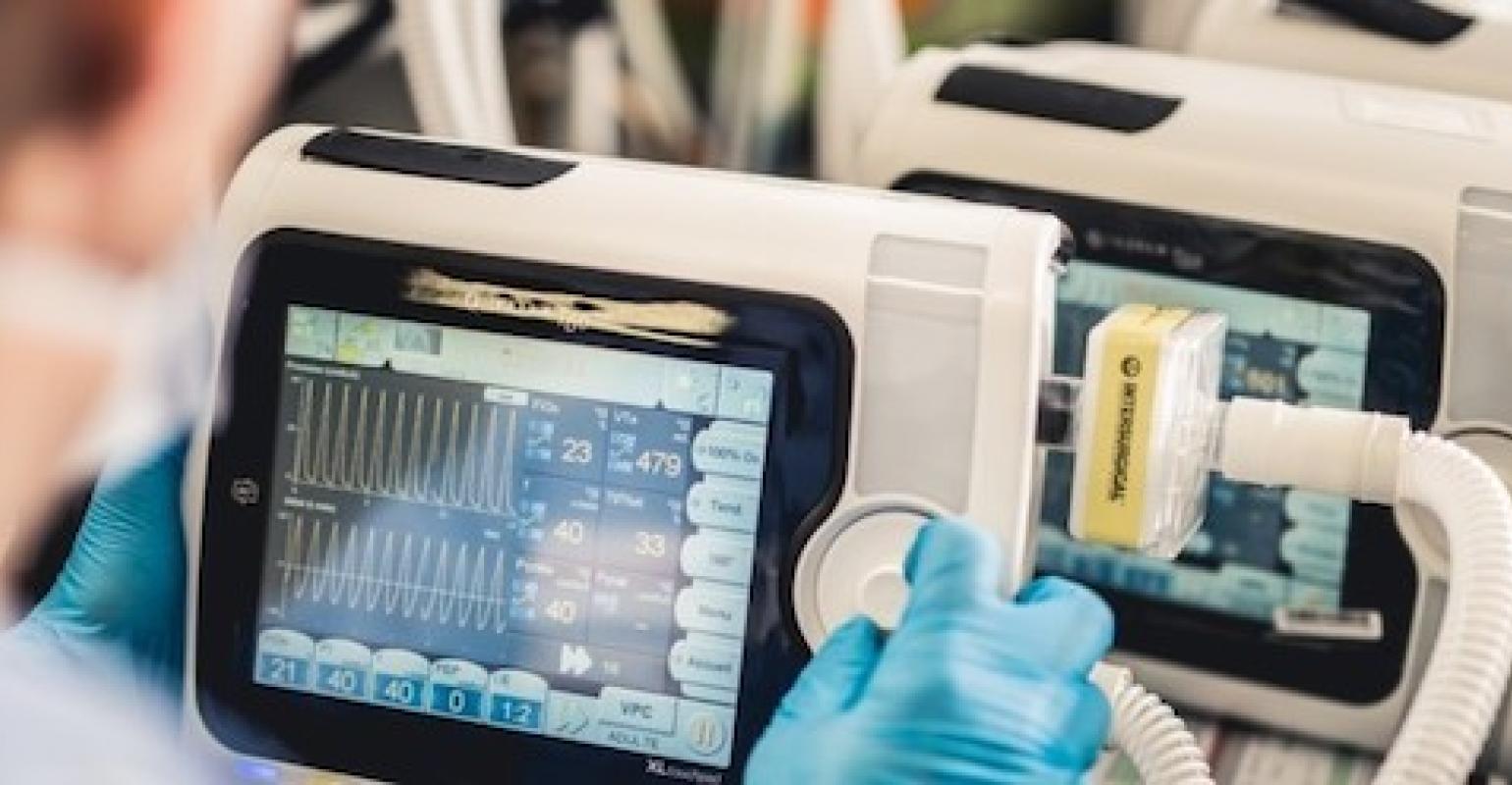 Ford and GE Healthcare are teaming up to manufacture respirators in Michigan, while Air Liquide and PSA are heading efforts to boost production in France.

Ford Motor Company, in collaboration with GE Healthcare, will soon begin producing a third-party ventilator at one of its plants in Michigan with the goal to produce 50,000 of the vitally needed units within 100 days and up to 30,000 a month thereafter as needed.

In a separate development, the French government has asked a group of French companies led by Air Liquide to study the possibility of increasing the production of respirators so as to provide 10,000 respirators in 50 days, between the beginning of April and mid-May. In response, Air Liquide, automaker Groupe PSA, Schneider Electric and Valeo have set up a Task Force composed of about 30 purchasing and industrialization experts in order to define an action plan to increase the production of Air Liquide Medical Systems respirators

For its part, Ford will provide its manufacturing capabilities to quickly scale production, and GE Healthcare will provide its clinical expertise and will license the current ventilator design from Airon Corp. – a small, privately held company specializing in high-tech pneumatic life support products. GE Healthcare brought the Airon Corp. design to Ford’s attention as part of the companies’ efforts to scale production of ventilators quickly to help clinicians treat COVID-19 patients.

The GE/Airon Model A-E ventilator uses a design that operates on air pressure without the need for electricity, addressing the needs of most COVID-19 patients. Its production can be quickly scaled to help meet growing demand in the U.S.

Ford will initially send a team to work with Airon to boost production in Florida, and by the week of April 20, will start production at Ford’s Rawsonville Components Plant in Ypsilanti, MI, quickly ramping up to reach full production to help meet surging demand. Ford expects to produce 1,500 by the end of April, 12,000 by the end of May and 50,000 by July 4 – helping the U.S. government meet its goal of producing 100,000 ventilators in 100 days.

Air Liquide, meanwhile, will source the 300 components that make up its respirators from close to 100 suppliers. Purchasing experts at Air Liquide Medical Systems are working in pairs with dedicated experts at partners in each field (mechanics and electronics) so as to secure supply all along the implementation of the project.

Production rates of certain respirators will be multiplied by up to 70-fold through installation of three additional lines, with three teams working six days a week. Pre-assembly of the mechanical part of the respirators will take place at the Groupe PSA site in Poissy, France. The last phase of the assembly, the control, the quality deliverance will be achieved on the Antony site, by the teams of Air Liquide Medical Systems. More than one hundred respirators per week will be delivered until mid-April, and then more than 1,000 per week.