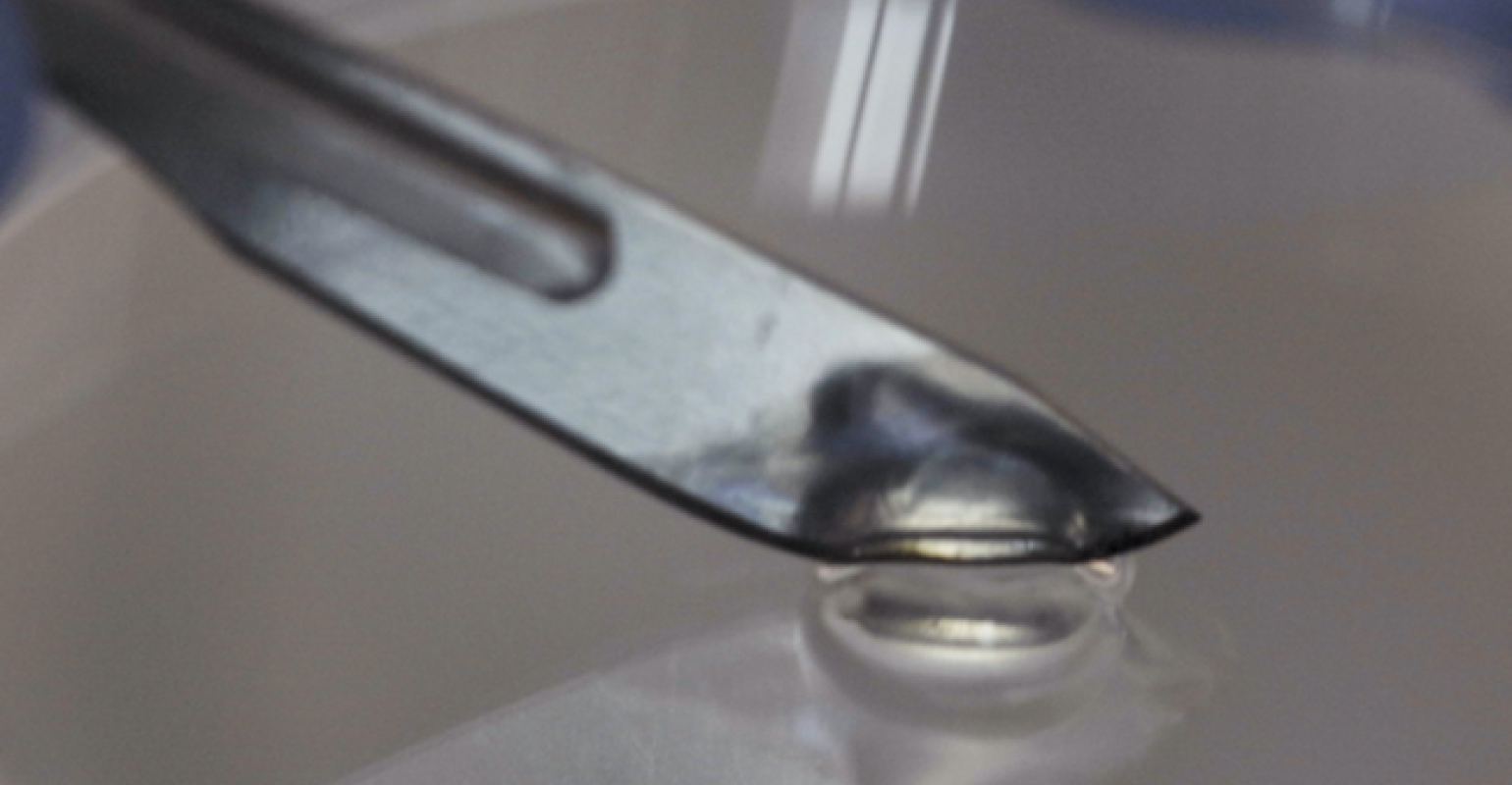 Researchers have developed a bacteriophage gel that could benefit medical devices via antibacterial coatings as well as environmental cleanup operations, since the phages, as they are also called, could be programmed to devour plastic waste and pollutants.

Bacteriophages reportedly are the most numerous organisms on Earth, outnumbering all other organisms combined. And that, apparently, is a good thing, because these viruses kill bacteria. Researchers at McMaster University (Hamilton, ON) have developed a gel containing trillions of phages, as they are also called, that could benefit medical devices via antibacterial coatings as well as environmental cleanup operations, since they could be programmed to devour plastic waste and pollutants.

In her lab at the university, Chemical Engineer Zeinab Hosseini-Doust and her team grew, extracted and packed together phages that spontaneously assembled themselves into liquid crystals. Bound together chemically, the viruses formed a gelatin-like substance that can heal itself when cut, said Hosseini-Doust. The video embedded below shows a demo.

Resembling Jell-O in appearance, a single milliliter of the yellow gel contains 300 trillion phages. “Phages are all around us, including inside our bodies,” explained Hosseini-Doust in a press release on the university website. “Phages are bacteria’s natural predators. Wherever there are bacteria, there are phages. What is unique here is the concentration we were able to achieve in the lab to create a solid material.”

The research was published on July 24, 2019, in the journal, Chemistry of Materials.

Phage research is a growing field, Hosseini-Doust added, because of its medical applications. “Phages can kill bacteria that are resistant to antibiotics." Moreover, the DNA of phages can readily be modified to target specific cells, including cancer cells. And through a Nobel Prize-winning technology called phage display, it’s even possible to find phages that target plastics or environmental pollutants.