Who Knew? The Reusable Coffee Cup in the Age of Coronavirus Is a Really Bad Idea 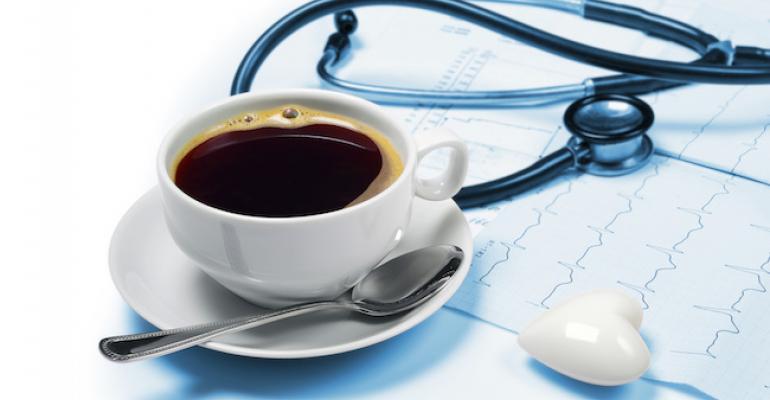 Starbucks has suspended its campaign encouraging customers to bring reusable cups into its stores “out of an abundance of caution,” said a spokesperson.

Just when the “greens” thought they’d won over the giant coffee industry and Starbucks, in particular, with its reusable coffee cup campaign, to rid the world of single-use plastics, along came the coronavirus. According to articles on several news sites, Starbucks has banned customers from bringing their reusable cups into the stores for refills because of the pandemic.

he coffee chain’s spokesman in Europe, Robert Lynch, commented that the move to ban reusable/refillable personal coffee cups brought in from outside UK stores was made “out of an abundance of caution,” according to the BBC. Yahoo news ran a story from the AFP that the reusable cups which are “in vogue” for their eco-friendliness are not welcome in U.S. stores “over fears of the coronavirus.”

A Starbucks spokesman told the AFP that “the decision to ban reusable cups was made over concerns for ‘health and well-being’ and the company is ‘optimistic this will be a temporary situation.’”

The BBC news item quoted a hygiene expert, who said “containing the virus should be a greater priority than environmental concerns.”

Gee, ya think? I’m not sure how the People’s Republic of California feels about that statement, given that its priorities have long been banning plastic straws and retail bags and saving the planet.

Not to trivialize the pandemic, but hey, maybe the coronavirus will spread some common sense. Let’s face it—it’s not just the coronavirus we should be worried about. Like the many viruses that have plagued civilizations around the world for millennia, coronavirus will subside until it’s no longer front-page news. But that doesn’t mean that other germs — bacteria and viruses — aren’t lurking around waiting for a chance to get a foothold.

It’s for that reason that health department regulations have typically prohibited people from bringing their own cups and glasses to dining establishments. It’s why buffets require people to get a clean plate each time they go back for seconds and thirds.

The idea that we’re going to save the planet by reusing one drink cup for the rest of our lives is rather ludicrous. The coronavirus is just another reminder of the huge benefit that single-use plastic has brought to societies around the world when it comes to the health and well-being of billions of people.

In the meantime — and until common sense becomes more common — you can bring your reusable/refillable coffee cup to Starbucks and get a 10-cent discount for your good intentions along with your coffee in a paper cup.