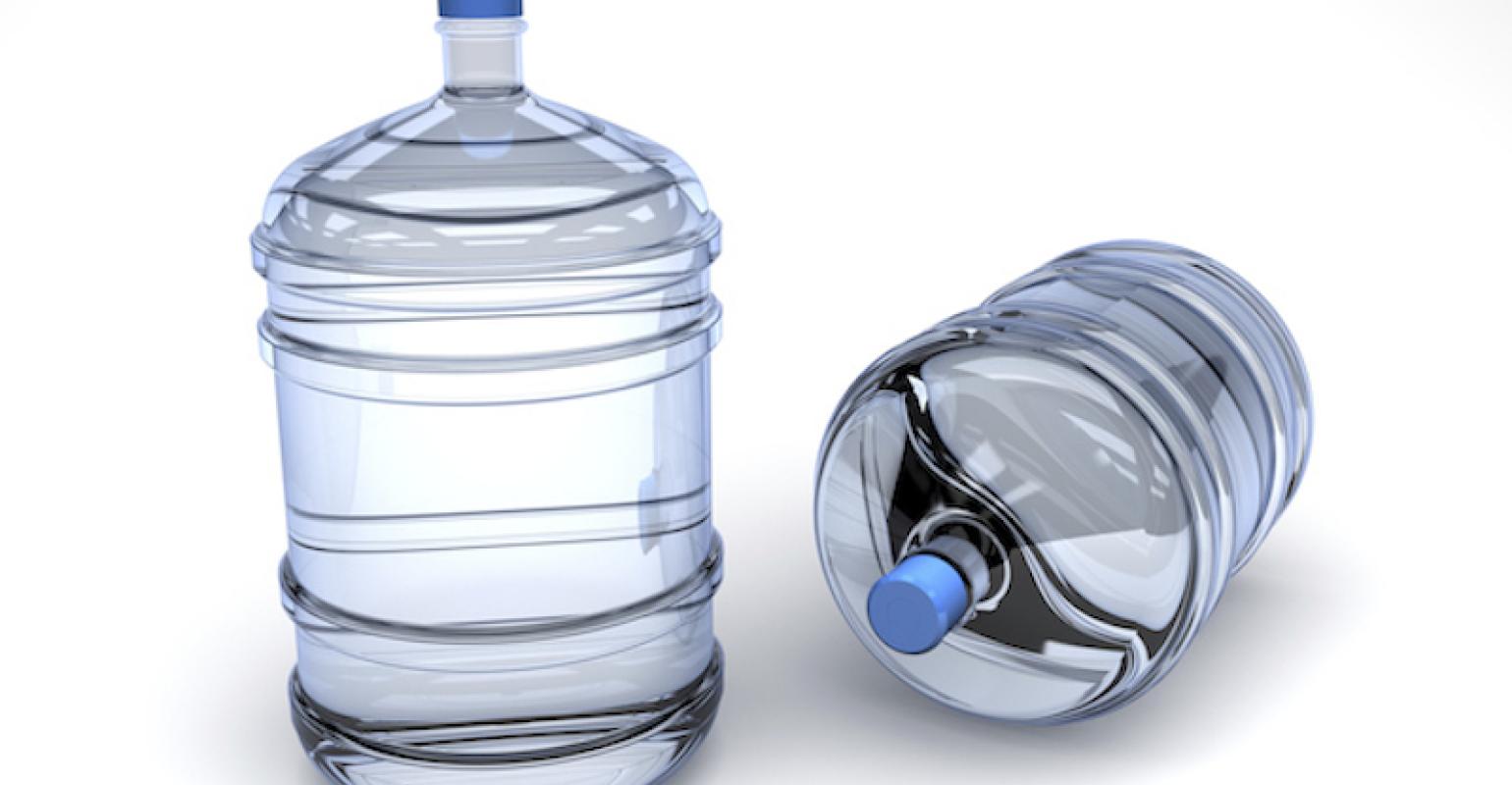 Looks like PET is looking to overtake PC in the 5-gallon water cooler market. Over the past few years, concerns about one of PC's building blocks, BPA, have stirred public debate about the potential health risks from PC bottles of all sizes, which includes the popular 5-gallon water bottles. BPA is now effectively banned in baby bottles in North America and in Europe and time will tell if bans will extend to other bottles.

While there is no legal requirement for producers of 5-gallon water bottles to switch from PC to BPA-free alternatives, the market is treading in that direction. As a result, several PET producers are launching their own version of 5-gallon PET bottles.

And now, Equipolymers, a manufacturer of PET resins, has launched Bisneinex, positioning it as a PET resin designed for large bottling applications, including the home and office delivery water bottle market.

"The 5-gallon bottles have really gained traction in the Middle East and areas of Europe and what we're hearing from brand owners and customers is that they don't want to use PC, but would rather go the PET route," Ramesh Ramachandran, president and CEO of Equipolymers, told PlasticsToday.

As a result, the company started the development process and it took about a year to come up with the right properties.

"We want to make sure this resin will work in all three types of machines," he said. "Any PC convertor today shouldn't have a problem using Bisneinex."

Bisneinex is targeting 5-gallon and 20-liter applications. The resin is available in limited quantities in 4Q13, with expanded production targeted for 2014.

Some of the benefits reportedly include a large processing window due to reduced recrystallization behavior; low shrinkage; "exceptional color" in the final application and more.

In addition, Ramachandran said Bisneinex will have no impact on raw material costs.

"Getting someone to switch to something new, cost is always a significant element," he said. "So the goal was to have no impact on cost. So where we are today, the raw material costs is the same or slightly less."