BOPP film has been one of the global success stories in flexible plastics packaging. According to a new report on the global BOPP film market from AMI Consulting, it's an industry that produces more than 7 million tons of substrates a year, worth more than $18 billion.

BOPP film has been one of the global success stories in flexible plastics packaging. According to a new report on the global BOPP film market from AMI Consulting, it's an industry that produces more than 7 million tons of substrates a year, worth more than $18 billion. However, it is increasingly an industry that is driven by markets and areas of the world that historically have been considered "developing nations." This is not just a function of market volumes and growth rates, but also market leadership as the major players in the BOPP market today are now head quartered in what AMI is calling the CHIME nations - China, India and the Middle East. 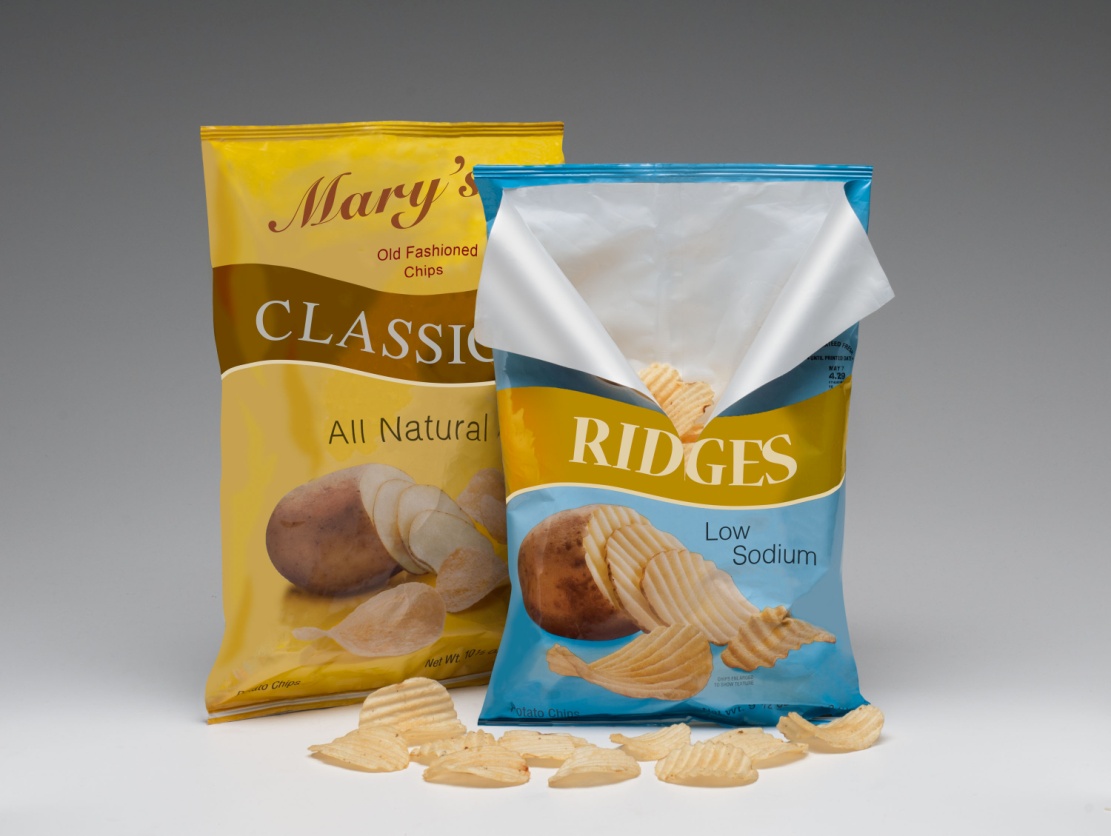 Over the past three years, the BOPP film industry has been through a period of major structural change with the emergence of two companies with sales in excess of $1 billion: Jindal Poly Films based in India and Tahgleef Industries headquartered in Dubai. Jindal Poly Films takeover of ExxonMobil Chemical Films, completed in 2013, creates a group with the largest nameplate capacity for BOPP at more than 400,000 tons with assets based in Europe, the U.S. as well as being the largest producer in India. Taghleef which AMI estimates to be just behind Jindal in capacity terms, has similarly built a global position through the acquisition of various heritage businesses in Europe and North America. In 2012, it completed the takeover of AET Films in the U.S. and only recently has announced another acquisition in Europe with the takeover of Derprosa in Spain.

Despite these moves, these two businesses still account for less than 10% of global production and are likely to be overtaken - on a volume basis at least - by Chinese producers over the next few years, AMI stated. The investment in capacity and growth in demand for BOPP films in China has been well documented but the leading producers there are now looking to move to whole different level.

From the original business model of setting up a large plant with three or four big lines, the leading players are now looking to build a network of plants within China with state of the art 8.7 meter and 10.4 meter high speed (525 meters/minute and more) lines and to vertically integrate into polypropylene resin production. The rapid growth of businesses such as the Gettel Group and China Soft Packaging - backed by cash rich real estate businesses - is leading the Chinese industry to have its own structural shakeout. Many of the early movers there have sold off assets, moved out of the sector or are looking to develop more speciality, niche products unable to compete in the commodity packaging sector.

The growth in BOPP film manufacturing in the CHIME area is also expected to lead to growing levels of trade and increasing pressure on BOPP film producers in other parts of the world whose assets are not so up to date or cost effective. AMI's new report analyses international trade in BOPP film which shows that approximately 1.8 million tons of the 7 millions produced were exported during 2013, of which just over 800,000 tonnes were traded interregionally. While less than 10% of Chinese production is exported with output of more than 3 million tons, this still makes it the largest exporting nation and these volumes are increasingly disruptive especially in Asian markets where most of this material ends up. Europe, which historically was always a significant exporter of films, now has the highest net import of BOPP films at nearly 100,000 tonnes. Increasingly these volumes are coming from the Middle East and North Africa, although this region also still imports significant volumes - notably from India. Despite the rapid growth in demand for BOPP films in India, the market is still relatively small and the Indian producers have been very successful at developing export sales.

While the balance of power may be shifting in the BOPP film industry, the prospects for it overall remain very positive according to AMI. Global growth is expected to continue to advance at between 5-6% over the next five years which will add an additional 2 million tons of demand by 2018.