Not a wrap: BPA in packaging controversy enduring

While working on the BPA piece with out sister publication Packaging Digest, it was another reminder of how sometimes it's all just a matter of perspective.

While working on the BPA piece with out sister publication Packaging Digest, it was another reminder of how sometimes it's all just a matter of perspective.

You could say BPA is similar to the health care individual mandate with opposing sides having such differing opinions, that it seems either side will never yield.

Does BPA mimic the hormone estrogen and cause increased breast cancer risk, obesity and other health conditions?

Or is it simply a building block for polycarbonate (PC) and epoxy resins that helps protect food?

Regardless, it seems at least one action will keep taking place - bans.

The U.S. Food and Drug Administration elected not to ban BPA in food packaging earlier this year, and it stated that the "most appropriate course of action at this time is to continue scientific study and review of all new evidence regarding the safety of BPA."

However, the FDA is beginning a process that could end the use of the BPA in infant formula packaging. 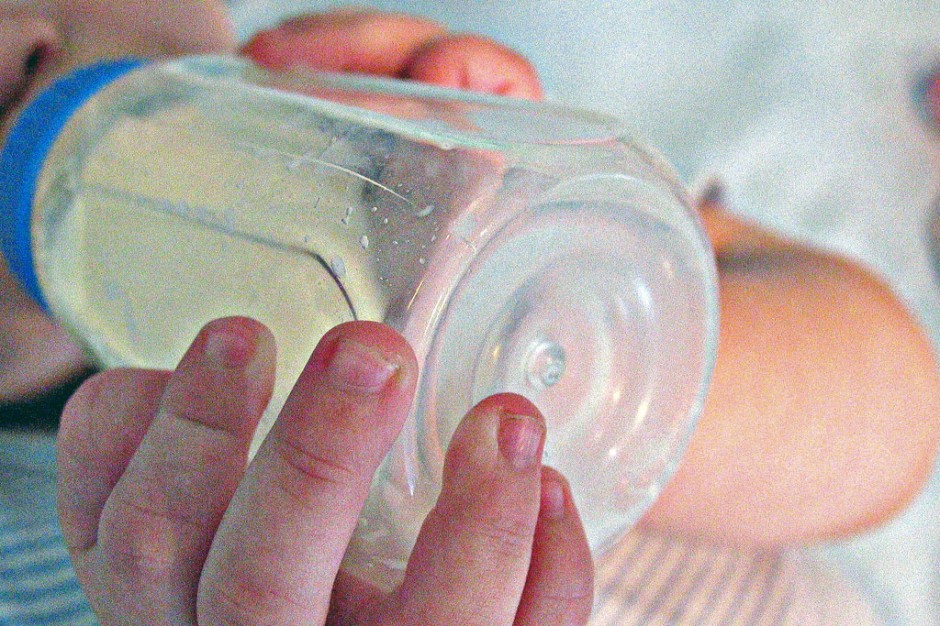 The FDA accepted Markey's petition regarding BPA in infant formula containers, but denied the petition as it related to small reusable containers and canned food packaging.

The agency will file the infant formula petition in the Federal Register, collect and review public comments on the petition, and then propose a final rule that would change regulations to no longer allow BPA in infant formula containers, according to reports.

Markey said in a statement that accepting this petition is a "good start, but there are many industries that are ignoring consumer concerns and continuing to poison our food supply with this dangerous chemical."

"There are viable alternatives for BPA in food packaging, and I urge companies to be better corporate citizens and abandon the use of this toxic chemical," he said. "I also encourage FDA to complete and make public their long-overdue assessment of BPA's health impacts, and make clear their next steps for ensuring our entire food supply is free from this damaging chemical."

Is BPA safe to use?

If you're looking for closure or confirmation regarding this chemical, the reality is we may never get a final answer.

But as we reported, BPA could just be the tipping point, as alternatives to BPA stand accused of producing estrogenic activity as well.