Oderwald to step down as SPE’s director, search for replacement underway 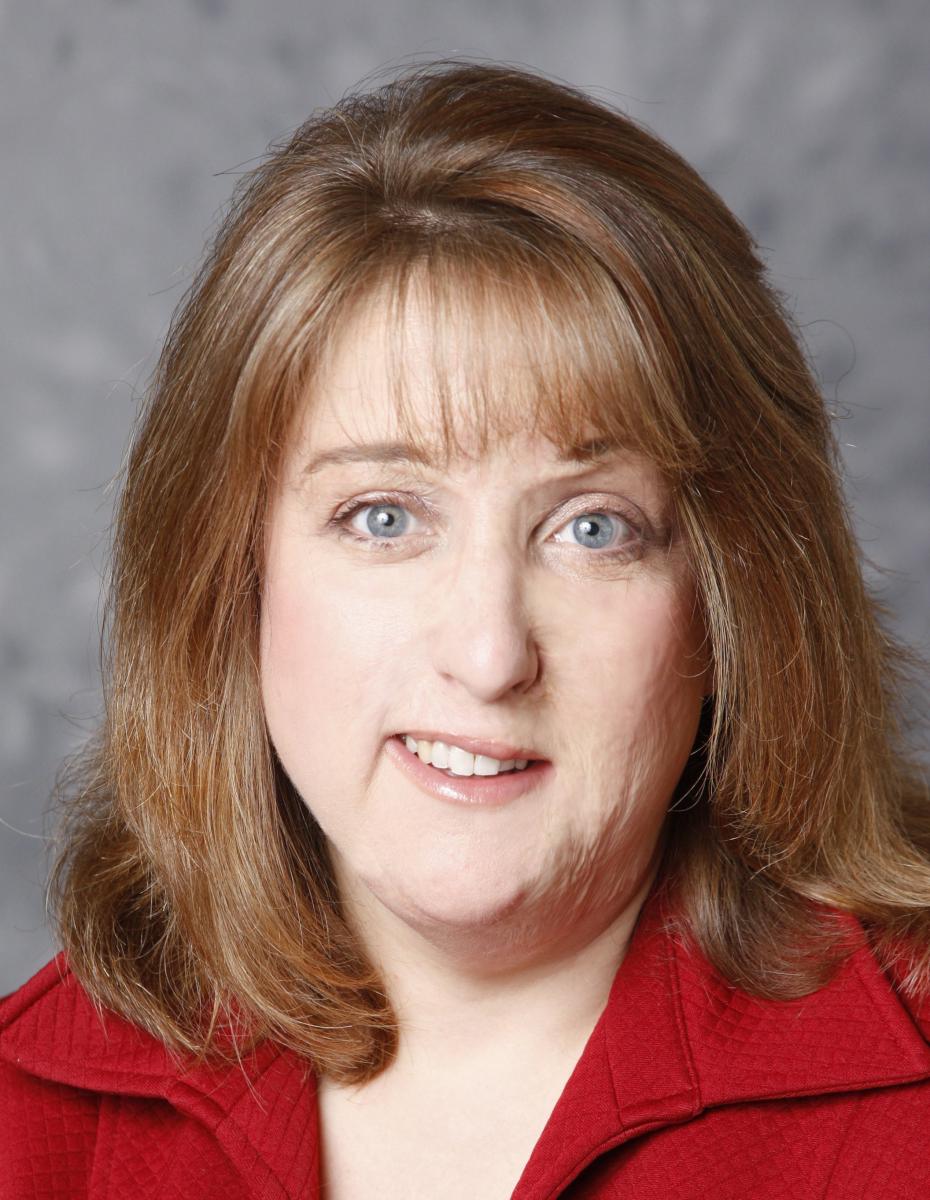 In a statement, Oderwald said she was pleased to leave SPE in "good financial health and poised to expand its membership and operations globally." Gail R. Bristol, SPE's managing director, told PlasticsToday that SPE is currently in the process of hiring a recruiting firm to help it conduct a search for a new executive director. Bristol said that "ideally" that individual will come from within the plastics industry. Bristol also praised Oderwald's guidance of SPE over the last 10 years.

"Industry employment in the U.S. contracted over [Oderwald's] tenure, as did SPE's membership," Bristol said. "However, SPE has moved into new markets internationally, most notably in India and the Middle East, where we are now seeing significant membership growth."

Bristol also noted that Oderwald helped the association shore up its finances, leading it through a business restructuring that included the sale of the building it owned in Brookfield, CT, as well as the creation of strategic partnerships, including its arrangement with Wiley Publishing to outsource the production of its Plastics Engineering magazine. In more recent years, SPE has partnered with the Society of the Plastics Industry, collocating its annual technical conference, ANTEC, with SPI's triennial NPE. That arrangement began in 2009 and will once again take place in 2012 in Orlando.

In terms of membership, SPE peaked in the 1993-1994 timeframe, when the association boasted nearly 38,000 members. Over the next decade, its ranks shrank to around 23,000. It has since stabilized and now, according to its website, claims "nearly 20,000 members".

In a 2006 interview during SPE's ANTEC technical conference, Oderwald laid out the myriad challenges facing nonprofit groups, including increasing competition from web-based and for-profit educational and training companies and the growing importance of digital capabilities. SPE worked to diversify its revenue sources, with membership dues at that time accounting for 25-30% of the SPE's total, down from years past. In 2005, SPE began an online push via e-live webinars and Internet-based educational presentations, shifting away from printed and mailed publications.

Prior to SPE, Oderwald was the VP of Kimball & Associates, an association management company. She started her professional career at the American Forest & Paper Association, where she worked from 1989 to 1995, eventually rising to its director.