Packaging does so much good. It enables the distribution of goods in a durable way and it might even help to solve some food waste issues around the world. But that doesn't mean it's a perfect solution.

Packaging does so much good. It enables the distribution of goods in a durable way and it might even help to solve some food waste issues around the world.

But that doesn't mean it's a perfect solution.

For instance, according to a survey from the UK consumer watch group, Which?, about four in ten people have hurt themselves while trying to open packaging sometime during the last two years. The group said that if they scale that up to the UK population, it would equate to 25 million people.

They surveyed more than 2000 people and found:

The packaging must likely to cause injury is the tin cans with an estimated more than one million people UK-wide seeing a medical professional in the last two years as a result of trying to open this package.

But the leading cause of frustration belongs to thermoformed plastic clamshell packaging, followed by shrink wrapping and peel-off coverings.

The UK group examined more than 200 items, most suggested by Which? members. Here's a couple they highlighted: 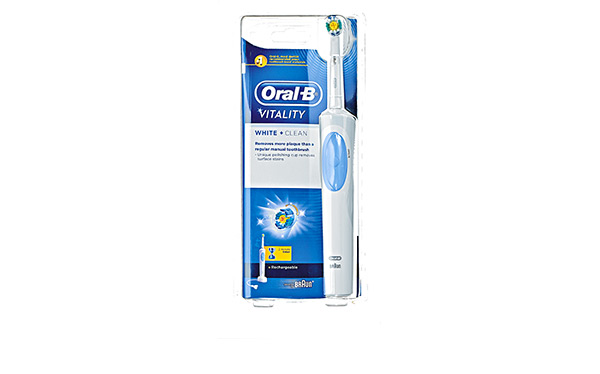 Experts deemed this example of a plastic 'clam shell' 'hellish to open'. You have to cut across the front - risking sharp edges - but miss the brush.

This example of plastic packaging on card, saw the scissors held in place by a plastic cable tie. "This means you'll need scissors to cut your scissors free!"

An example, of a tamper-proof cap. "The squeezing and turning is difficult enough without having to break the plastic seal at the same time."

Since many find the packaging hard to open, consumers are turning to 'weapons' to open the packaging, which range from scissors (89%) and knives (66%) to Stanley knives (8%) and screwdrivers (6%). A tiny but worrying minority is even resorting to using razor blades (4%) and hammers (2%) to get to their goods.

Which? said that a quarter of people regularly need help to open packaging, and the same proportion have to rely on others more than they would like to. The group believes another concern is the number of people aged 60-plus due to 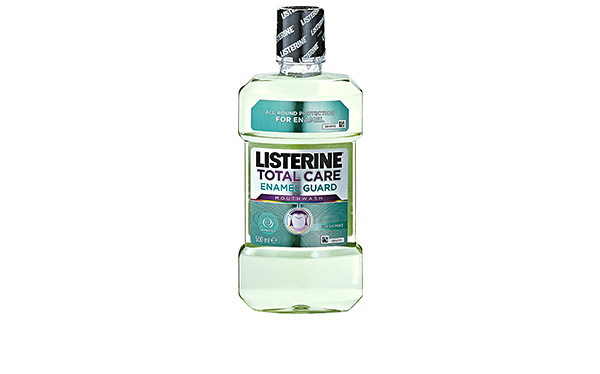 Which? said that its expert packaging panel emphasized that packaging that uses the right materials is just one part of good design. Another important part is instructions. Time and time again they pointed out products that are hard to open because instructions can't be seen or aren't clear enough.

"If you bought a car, you'd be furious if it proved difficult to open the door, but the struggle to get into everyday packaged goods is seen as something we must tolerate," the group said.

Which? editor Richard Headland wrote, "With one in four people telling us they regularly need help to open everyday products, bad packaging is not only frustrating but is causing injuries too. We want manufacturers to improve the design of product packaging and make opening instructions much clearer."

With a British Standard on improving packaging accessibility due in 2014, Which? said it will be watching to see if manufacturers will commit to make accessible packaging their priority.

Wrap rage isn't a new concept, but it looks like there hasn't been much progress in stopping this issue.

While it might seem a bit unlikely to envision people hurting themselves with packaging, I have to say I've resorted to using scissors before when trying to open clamshell packaging. Luckily, I haven't received an injury (yet) as a result of using a "weapon." But it might just make good business sense for packaging designers to come up with a package that still utilizes the clamshell design, but is just easy to open. Now that would be a great display of innovative packaging.