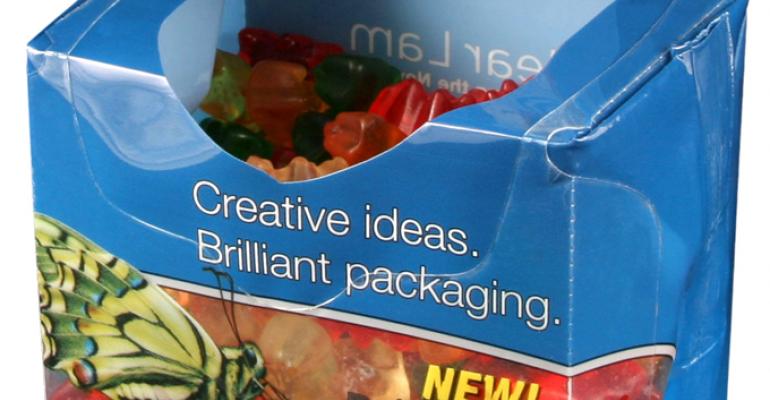 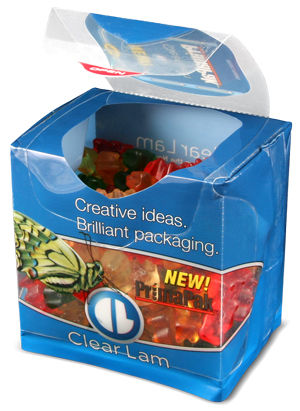 Clear Lam claims in the suit that new packaging designs it made available to Frito-Lay under confidentiality agreements ended up as the basis for packaging used to house 7-oz. servings of Doritos sold alongside Microsoft's new Xbox One console. The Doritos Gamer Pack includes a type of flexible film packaging that shares major aspects of Clear Lam's trademarked PrimaPak technology, according to the Sept. 16 suit, wrote the Cook County Record.

"The PrimaPak system includes a commercially viable method of producing a first-of-its-kind cubed, flexible, recloseable package commonly used for a variety of consumer and industrial products," Clear Lam asserts in its suit. "Among other things, the PrimaPak system is designed to replace traditional stand-up pouches, bags, and a variety of preformed rigid containers such as plastic jars, cans, bottles, and trays."

Clear Lam contends it holds patents to the manufacturing process and zealously guards its particulars, even within the company, according to the Cook County Record. The suit states that "Clear Lam's proprietary [shaping] technology is the product of several years of confidential research and development by Clear Lam. Other than as may be disclosed in published patent applications and as described herein, Clear Lam's proprietary [shaping] technology is not known outside of Clear Lam."

E-mails cited in the Cook County Record include one from a Frito-Lay employee to a member of Clear Lam's marketing group, inquiring about "how [the] PrimaPak system can work with an existing vertical form-fill-seal machine, such as Frito-Lay uses."

In October 2013, Clear Lam contends it learned of the Gamer Pack promotion, and that Frito-Lay claimed the technology was its own in a Nov. 14, 2013, article in Packaging World.

On May 6, 2014, a Clear Lam press release noted that after a "successful launch in North America," the company "will debut the PrimaPak Packaging System—the industry's first flexible, stackable, and reclosable [sic] packaging solution—in Europe at the Ilapack booth at the Interpack Trade Fair May 8-14 in Düsseldorf, Germany. Ilapak is a supplier of primary packaging machinery and fully automated lines.

"Our collaboration with Ilapak brings together two leaders in the packaging industry," said James Sanfilippo, President and CEO, Clear Lam Packaging Inc. "Ilapak is the first authorized vertical form-fill-seal machinery company to work with PrimaPak applications. The PrimaPak packaging minimizes impact on the environment throughout the supply chain."

On May 16, Clear Lam announced it had received the Silver Award for its Fisher Roasted Party Peanuts PrimaPak package at the DuPont Awards for Packaging Innovations. (View the PlasticsToday slideshow for a roundup of all of the packaging innovations awards recipients.)