By far the tiniest of the plastic packaging breakthroughs I found at the show introduces an improved method to prolong shelf life for produce packaged in flexible packaging.

AcuBreathe Nano from the laser-perforations specialists at Preco is an advancement in microperforated films. The process results in breathable film structures aka modified-atmosphere packaging (MAP) for bagged produce.

After about eight years’ development, Perco is now able to shrink the hole size down to 65 microns or even 25 microns. Preco notes that competitors' laser systems can only perforate consistently down to around 75 microns.

What sounds like a tiny improvement yields dramatic benefits; those smaller holes can add one- to two-weeks shelf life to bagged lettuce.

It’s suitable for low-respiring romaine, iceberg, and chopped lettuce and is also seen as a “game changer” for lidded fruit trays.

The company reports it is currently working with multiple customers. 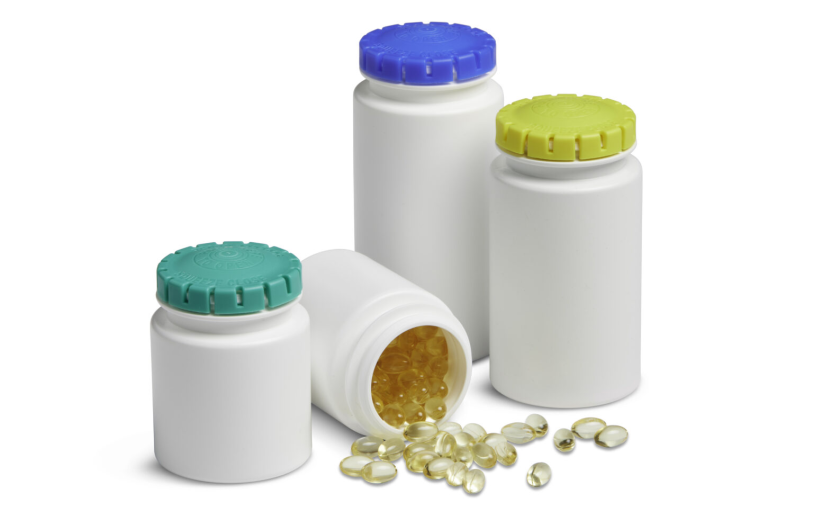