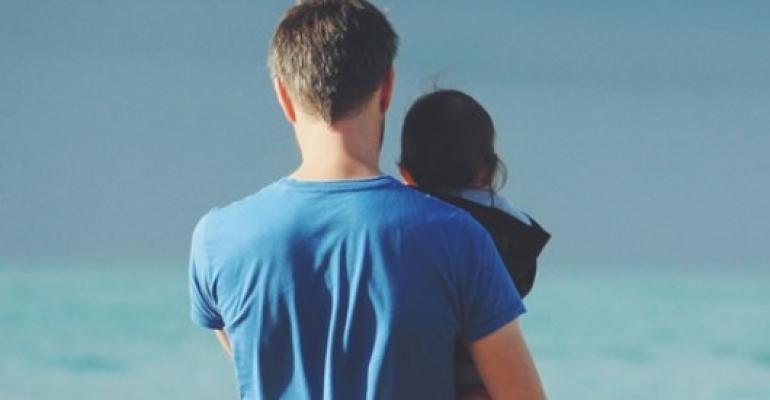 Big companies should have ambitious visions, and few are as aspiring as Victoria, Australia-based Amcor’s announced packaging benchmark for 2025: It is the first global packaging company pledging to have all of its packaging recyclable or reusable by then. 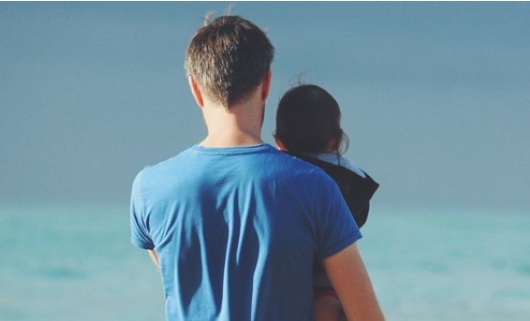 “Our aspiration is to be the leading global packaging company,” said Ron Delia, Amcor’s chief executive officer, in the January 23 press release. “That means winning on behalf of the environment, customers, consumers, shareholders and our people at the same time, in ways that differentiate Amcor and generate growth.”

The company simultaneously committed to significantly increasing its use of recycled materials and driving consistently more recycling of packaging around the world. 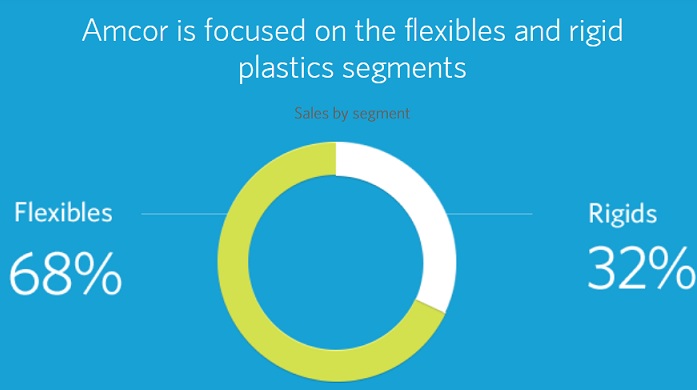 Amcor is among the world’s largest manufacturers of rigid plastic packaging for the food, beverage, spirits, personal care, home care and healthcare industries, and has a much larger (by percent of sales) footprint in flexible packaging as well. Operating from 200 sites in 43 countries while employing 35,000 and generating $9.1 billion in sales, the packaging supplier’s impact is far reaching.

The declaration joins Amcor with 10 leading brands and retailers making the same 2025 commitment, in collaboration with the Ellen MacArthur Foundation (EMF).  Most of those companies are Amcor customers.

EMF estimates that the companies together influence more than six-million metric tons of plastic packaging each year.

Packaging is vital to assuring the safety and effectiveness of an extensive range of food, beverage, medical, pharmaceutical, household and personal-care products.  It also significantly limits the enormous environmental implications from food and other product waste.

According to Delia, most of Amcor’s packaging today is developed to be recyclable and reusable, and is designed to use less material in the first place.

Still, there is more that can be done to make packaging recyclable and reusable.  Speaking from the World Economic Forum in Davos, Rob Opsomer of EMF said that Amcor’s pledge is notable.

“Amcor being the first global packaging company to commit to working toward 100-percent recyclable or reusable packaging by 2025 is an important milestone towards creating a circular economy for plastics,” said Opsomer, who leads EMF’s Systemic Initiatives. “The company’s commitment and expertise will be instrumental in supporting the growing group of brands and retailers that have set similar targets for themselves.” 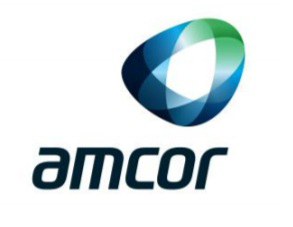 The U.K.-based EMF’s mission is to accelerate the world’s transition to a circular economy, in which plastics and other resources are used over and over.  Amcor is the only packaging company among core partners to EMF and the foundation’s New Plastics Economy initiative.

Opsomer called on other companies “to follow Amcor’s lead.”

Some of the biggest challenges to recyclable and reusable packaging remain, Delia noted, and will be overcome through leadership and innovation, in partnership with customers, suppliers, government agencies, NGOs and others.

“The people who make up our global team are inspired by ambitious goals,” he said.  “They are capable, creative, and committed to building a great business and making a difference.”

Companies of all sizes can have ambitious goals, and actions like this throughout the plastics and packaging communities will cumulatively make a positive and perceptible difference.