Alternative packaging formats for wine are on the rise 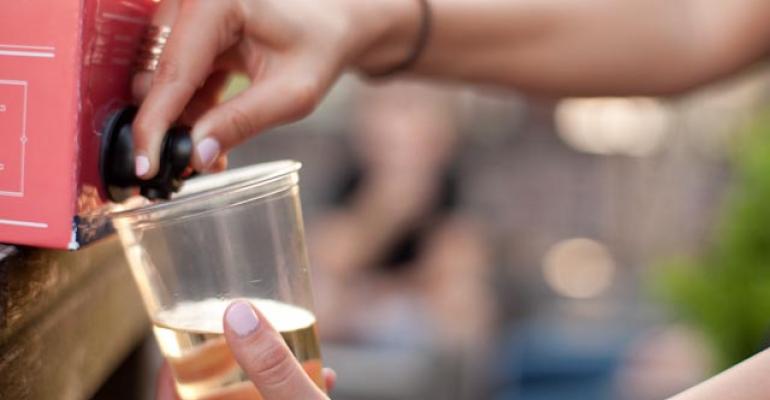 Global demand for wine packaging including containers, closures, and accessories is expected to rise 2.3% per year reaching $22.8 billion in 2020, according to a recent study from The Freedonia Group (Cleveland, OH). Growth will be sustained by continued, albeit moderate, increases in global wine production, despite declining per capita consumption rates in Europe, which accounted for about 60% of consumption and nearly 65% of production in 2015. 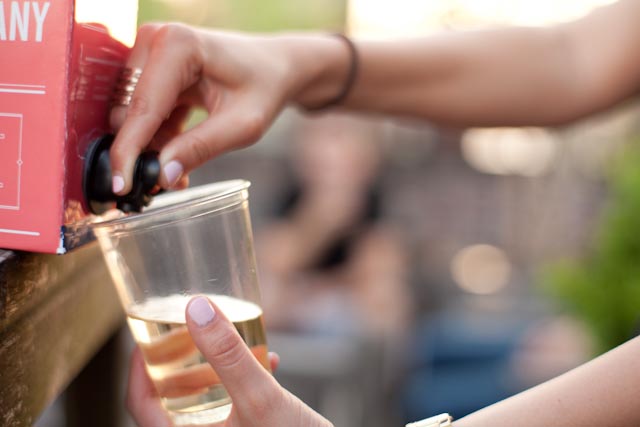 What comes as no surprise is that glass bottles are still the preferred wine container, as they have excellent barrier properties and can protect wine nearly indefinitely. Also, glass bottles are considered by many to be an essential part of the wine experience. As a result, glass continues to dominate the container segment, accounting for about 85% of the global total in 2015.

Glass bottles are heavy and more expensive to ship than alternative packaging formats. Also, most of the still wine produced around the world is consumed not long after it is made, meaning that while many consumers might prefer bottles, they are not always necessary. Because of thse factors, alternatives, including bag-in-box containers, aseptic cartons, plastic bottles, cans and cups are on the rise.

Europe will continue to be the largest regional wine packaging market for the foreseeable future, while North America and the Asia/Pacific region will deliver better growth opportunities through 2020. In North America, growth in US wine production will be well above the global average, mainly due to the increased popularity of wine, which is now seen more as an everyday beverage rather than something only for holidays or special events. In the Asia/Pacific region, China has become one of the biggest producers and consumers of wine, although consumption rates remain very low by global standards. Australia and New Zealand are the other major wine packaging markets in the region.

Australia illustrates the duality of the wine packaging market in countries where much of the wine produced is exported.  Wine for the country's domestic market is often in bag-in-box containers, which dominate young wines sold at lower cost. While glass bottles are still used, they are typically sealed with a screw cap instead of a cork.  At the same time, much of Australia's exported wine is packaged to cater to preferences of consumers in destination markets, some of which, such as the UK, are generally more receptive to wine that is not classically bottled in glass and sealed with a cork.

Shipping and packaging add up when it comes to cost. This has led to a move to lighter weight containers, including lighter glass bottles, but it has also increased the appeal of shipping wine in bulk. Several countries—including Spain, Chile, South Africa and Australia—ship a considerable sum of the wine they export in bulk.  This wine is packaged in or near the country in which it will be consumed and has led to a significant shift in where packaging is used.  As a result, the wine packaging markets in some countries, such as Chile and South Africa, are small relative to their production levels. On the other hand, the packaging market in the UK is fairly appreciable despite very little domestic wine production.