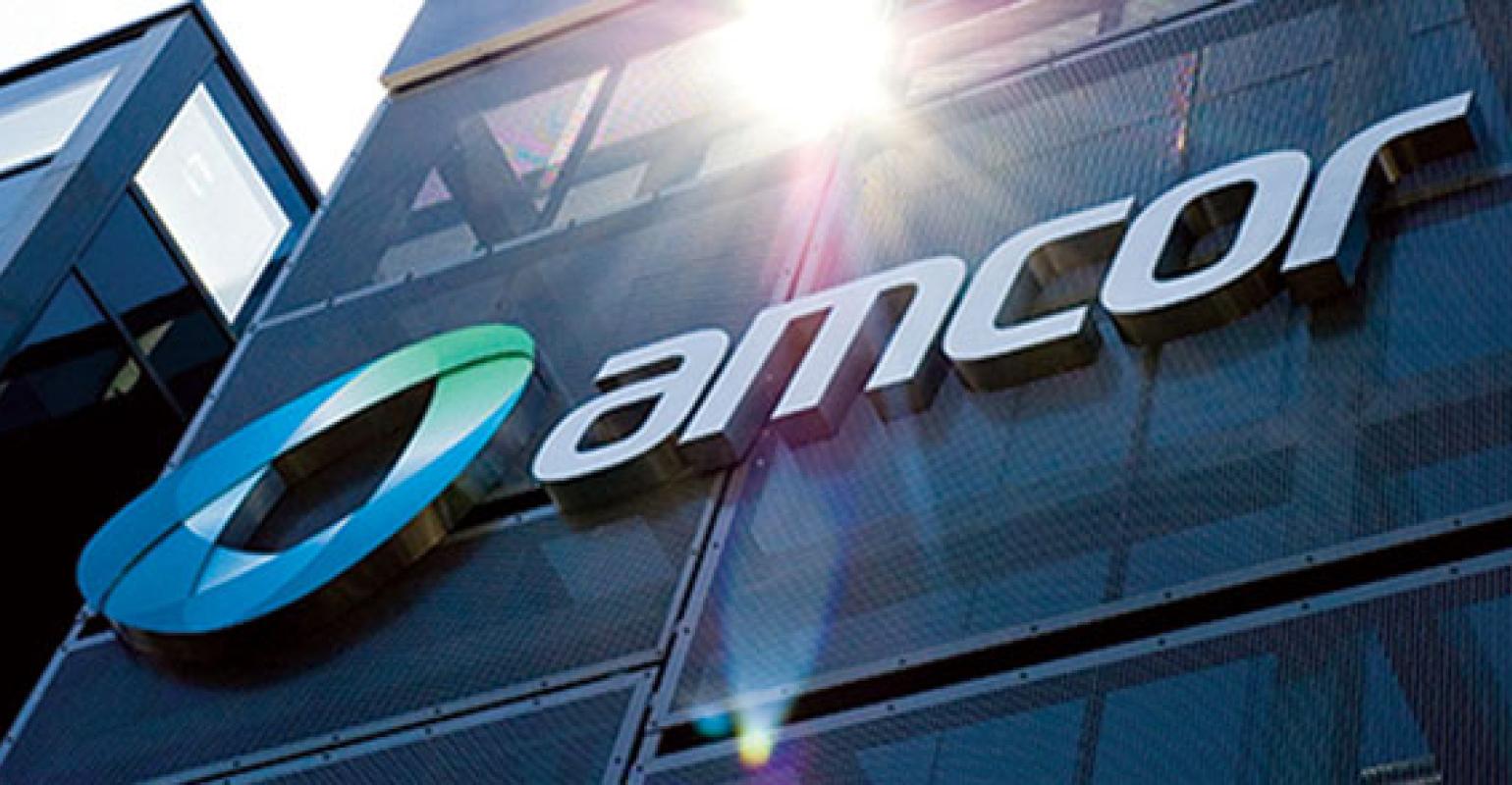 Global packaging company Amcor (Melbourne, Australia) announced plans today to close the company’s preform manufacturing facility in Dayton, OH. The plant, which manufactures plastic preforms for the beverage industry and other applications, will begin a gradual ramp-down and is scheduled to shut down production by December 31, 2016.

Amcor said this move was a strategic decision that would “strengthen its supply capability and deliver improved logistics for its U.S. customer base.”

“We don’t take this decision lightly but after careful review it is clear that this move will improve our level of service to existing customers and ensure future growth options,” said Larry Weber, Vice President and General Manager of Amcor’s Beverage Business Unit.

Amcor is moving its preform operations, including equipment and other assets, from Dayton to other Amcor plant locations closer to its customers. This redeployment of assets will also result in transportation cost savings for many customers.

PlasticsToday recently reported last October on the Dayton plant, which had been acquired from former owner Eco-Groupe Inc. in a $55 million deal that included intellectual property assets and three other smaller on-site preform production facilities in the U.S. Following the purchase, Amcor conducted a thorough strategic evaluation of the Dayton operation and the rest of its manufacturing assets in the U.S.

“As we always do in these circumstances, we will move forward with care and respect for all of the employees and provide a seamless transition for our customers,” said Weber. To optimize service to customers, Dayton equipment and production will be relocated to other company facilities in the coming weeks.

The plant employs 86 people, and the company said it is assisted them through this transition with a variety of support programs and services. Amcor has identified job opportunities at other company locations and will work with Dayton co-workers on possible relocations.