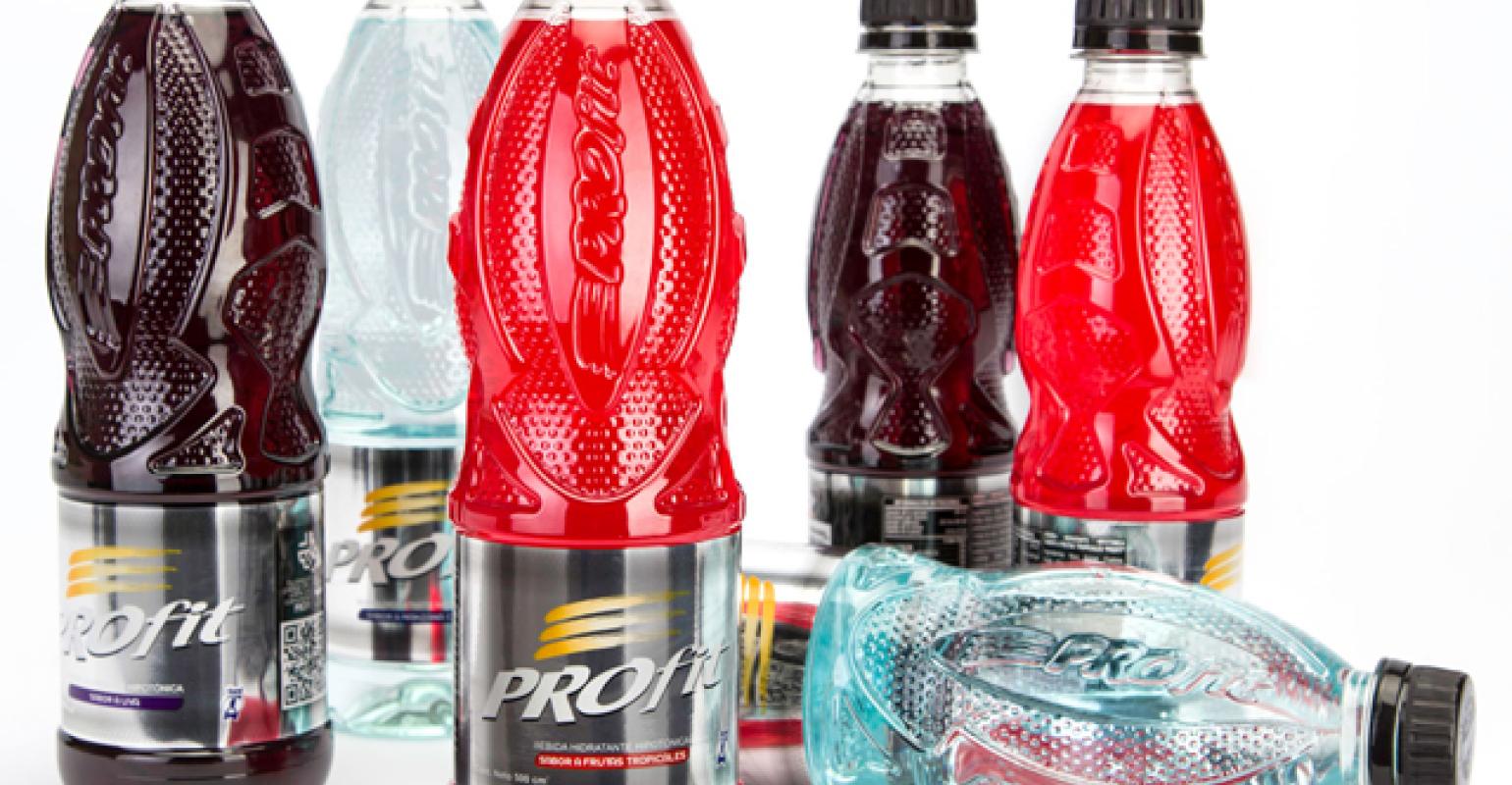 Amcor Rigid Plastics (Ann Arbor, MI), one of the world's leading manufacturers of rigid plastic packaging for the food, beverage, spirits, personal/home care and healthcare industries, has won a 2014 Golden A' Design Award in the A' Design Award & Competition, an international design contest held annually in Como, Italy. Amcor captured the packaging design award for its innovative redesign of the PROfit Sports Drink container from Ecuador's Toni, one of the largest food and beverage producers in Central America. 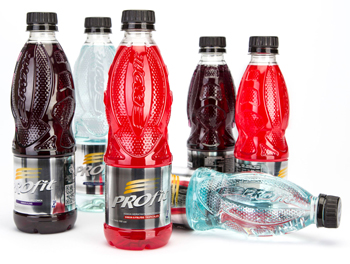 Extensive research was done to improve the functionality of the packaging from ergonomic studies to container use constraints and goals. A thorough benchmarking study yielded insight that a container with improved gripability, solid contact points and aggressive styling that made a bold statement was needed to create a highly competitive and athletic container. The new container was designed with a nod to today's athletic equipment—the added texture mimics sports apparel and footwear.

"I designed this concept with the idea of sports protection equipment in mind [such as] American football pads, with their large block surfaces and textures," explained Jeff Klok, Amcor Rigid Plastics' Senior Industrial Designer, who spearheaded the design project.

Hence, the 350- and 500-ml polyethylene terephthalate (PET) bottles feature a sport-infused look with a highly reflective and clean label with ghosted attributes. These are tied together with hexagonal texturing on the label and container, according to Klok. One of the container's unique features is the lowered location of the labeling panel. This was done to make the bottle more stable in a bicycle water bottle holder. In addition, lower label placement was useful in differentiating the bottle and disrupting the visual competition that occurs on the retail shelf.

"Many competing packages are all similar either in design, language or even formula," Klok explained. "With PROfit we chose to relocate the label to break up the shelf presence. We also used exaggerated surfaces on the container as a means to increase the visual strength of the container in an effort to emphasize the design."

One of the most difficult aspects of the design was creating a texture that was both reproducible and conveyed the appropriate athleticism to elevate the brand, said Klok. "Patterning hundreds of little hexagons onto the package takes a lot of memory in a computer system, but eventually we developed ones that were detailed and uniform," he said. The hexagonal pattern offered a very strong and highly energetic appearance that was also reproducible in the blowmolding process.

"The brand needed something new, something that would jump off the shelf at the consumer. We wanted something bold and strong, and we think PROfit does this nicely," said Klok.

Amcor is one of the industry's leading suppliers of PET containers for the sports beverage market and has worked extensively with Toni. Amcor created a totally new packaging experience for Toni, designing not just the bottle but also the label, while successfully meeting a highly demanding product/commercial development timetable.