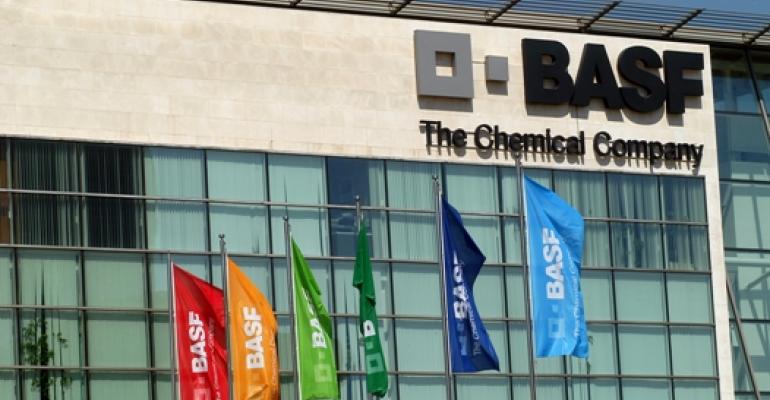 Basf (Ludwigshafen, Germany) reported Wednesday a drop in profit in the second quarter due to lower oil and gas prices.

Two-thirds of this decline were the result of portfolio effects (minus 16%). These were mainly due to the divestiture of the gas trading and storage business as part of the asset swap with Gazprom at the end of September 2015. In addition, lower raw material prices, especially in the Chemicals segment, led to a drop in sales prices. Except for Agricultural Solutions, all segments contributed to the slight increase in sales volumes. In the chemicals business, which comprises the Chemicals, Performance Products and Functional Materials & Solutions segments, volumes rose 4%. There were negative currency effects in all divisions.

Basf said in the conference call that it will keep hold of the pesticides business that dragged down its performance, as it posted a 16% drop in operating profit in the second quarter, due to weak demand for pesticides as farmers are feeling the pinch from slumping produce prices, but the chemical group's Chief Executive Kurt Bock said in the call the Agriculture Solutions unit was not for sale.

“We confirm our 2016 forecast for Basf Group sales and EBIT before special items: We aim to increase sales volumes. Basf Group sales will decline considerably, however, primarily as a result of the divestiture of the gas trading and storage business as well as lower oil and gas prices. We continue to expect EBIT before special items to be slightly below 2015 levels,” said Bock.

“Our outlook for 2016 remains ambitious in the current volatile and challenging environment and is particularly dependent on further oil price development,” Bock said in a statement. “We remain focused on cost-containment and restructuring measures.”

“After the British vote to leave the European Union, economic risks increased for Europe,” said the company.