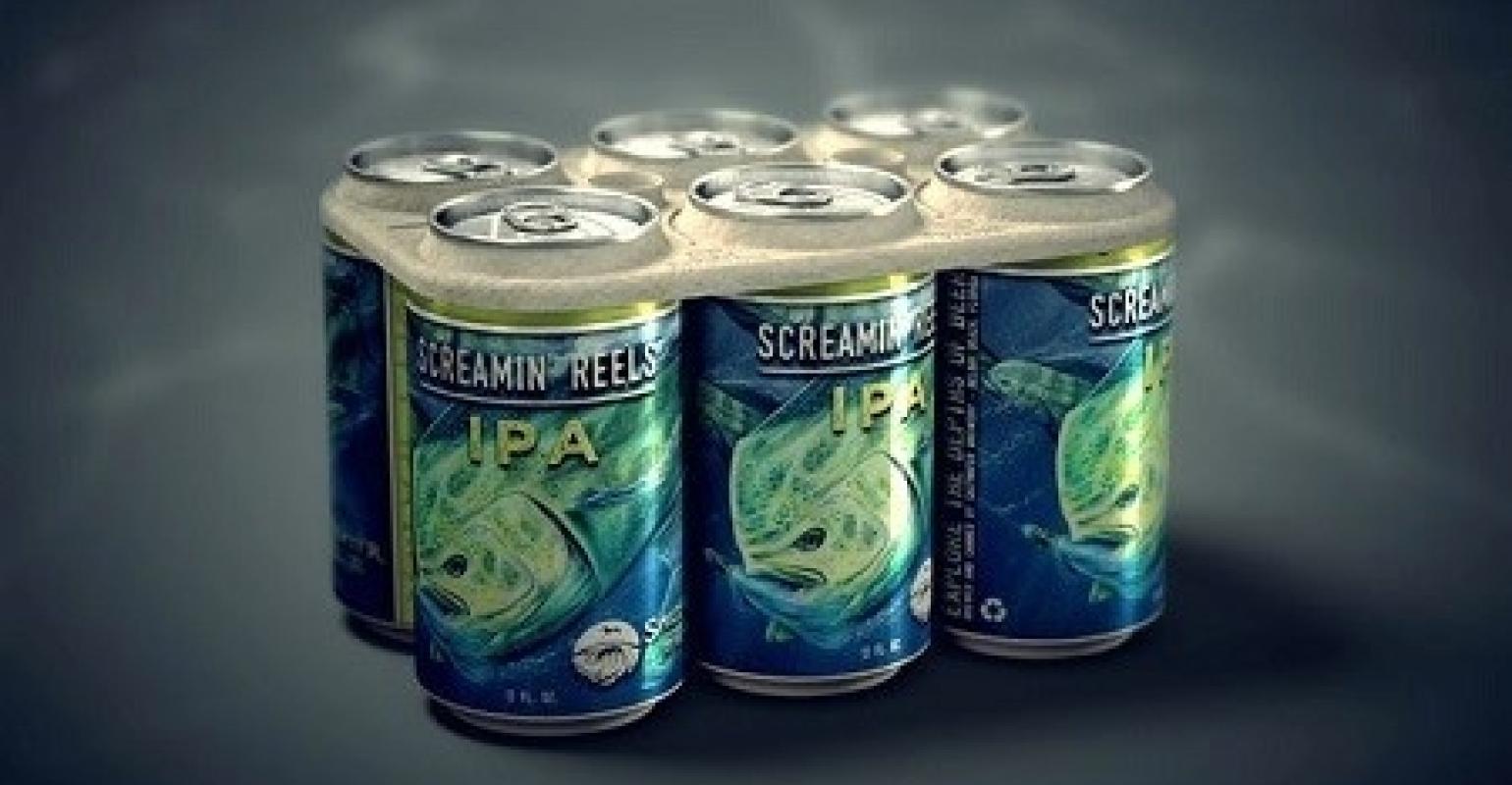 Conservationists have struggled with the problem of plastic being dumped in our oceans for years. Marine life will often end up getting caught by the plastic rings used for holding six packs. These plastic rings will strangle the animals and often the encounters are fatal. 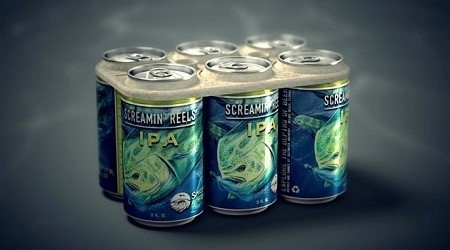 Together with the ad agency, We Believers, Saltwater Brewery (Delray, FL) have created an edible six-pack ring. The six-pack rings are made from the by-product during the brewing process, which includes barley and wheat. The rings are biodegradable and since they are digestible, they make for a tasty snack for marine life.

This breakthrough innovation hopes to cut down on consumers endangering wildlife and instead contribute to letting them thrive.

Saltwater Brewery is hopeful that others will begin to adopt this concept so that these biodegradable rings can be lowered in cost. The brewery also has hopes that consumers will be willing to pay the extra amount to contribute to helping the environment. The overall goal is to have these compostable rings offered at the same price point as ordinary plastic rings.