Better living through chemicals: Weighing risks and benefits in food packaging and beyond 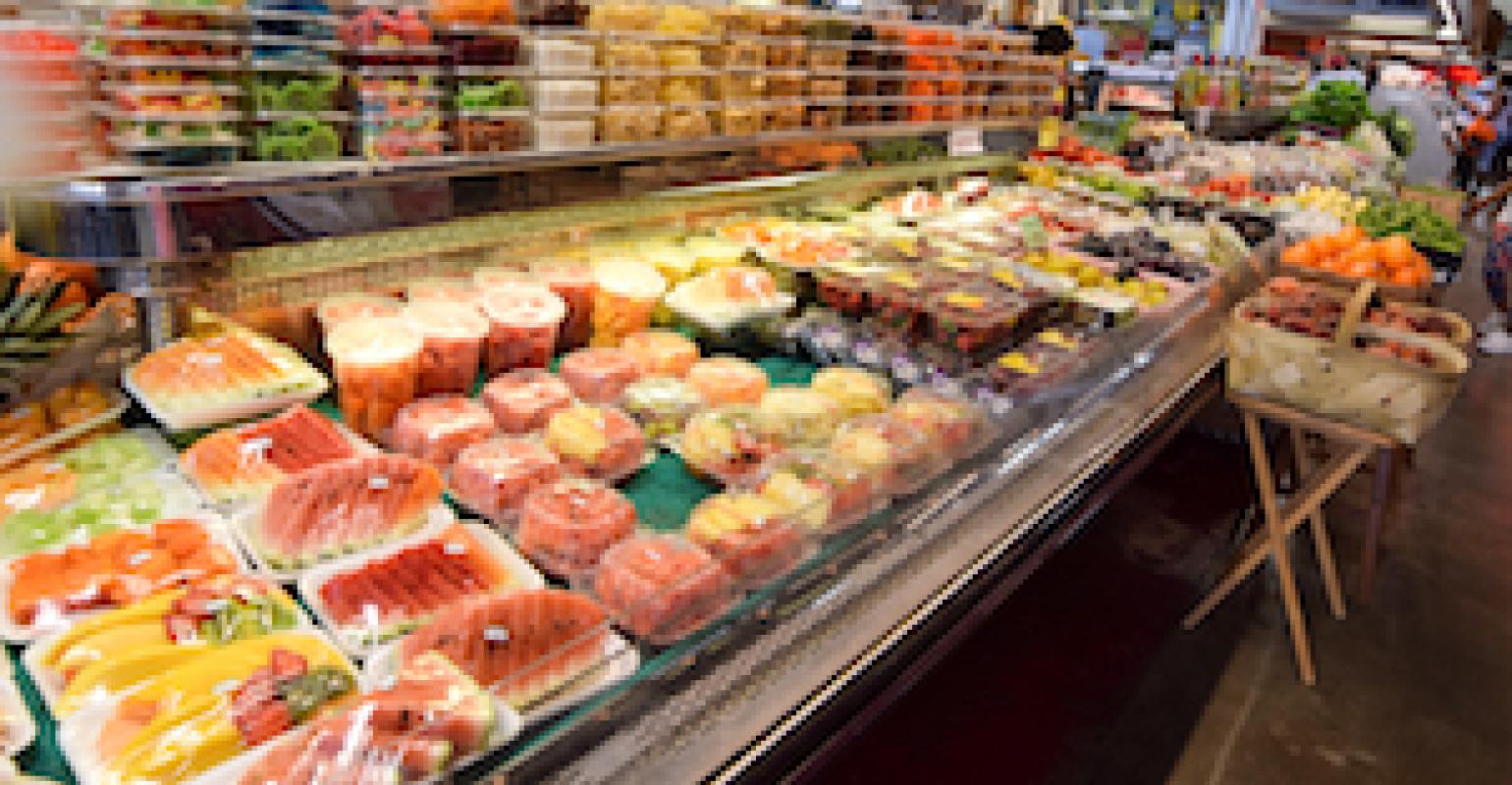 In an attempt to be “green” and use compostable food containers, Whole Foods seems to have come up with a worse alternative that contains a “cancer-linked chemical.” 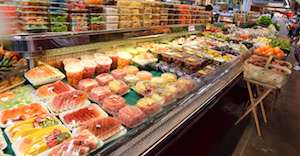 A headline in the Dec. 12 edition of the Chicago Tribune caught my eye: “Whole Foods made its take-out compostable. But then there’s this cancer-linked chemical. It’s working on it.” As I read the article, the first thing I noticed was the phrase cancer-linked chemical—not a scientifically proven cause. The chemical would be PFAS (polyfluoroalkyl), which the article noted is “drawing greater attention from consumers.”

You know, I was talking to some consumers in Whole Foods just the other day and they mentioned the need to rid the world of polyfluoroalkyls in food packaging. Smart bunch of consumers, I’d say!

It seems as if Whole Foods, in its attempt to be “green” and use compostable food containers (despite the fact that industrial composting facilities in many areas of the country are few and far between) has come up with a worse alternative. Self-styled “watchdog groups Safer Chemicals, Healthy Families and Toxic-Free Future surveyed 78 items from five grocers” and found “high levels of fluorine in five of the 17 items tested at Whole Foods—four of which were take-out containers for its salad and hot food bar,” reported the Tribune.

Thinking that “fluorine” and “polyfluoroalkyls” sounded a lot like “fluoride,” which is a very common substance in many household products including toothpaste, mouthwash and most of the tap water, I did some research. So here it is straight from a PhD’s mouth: “Fluorine in pure form is a highly toxic, reactive, yellowish-green gas. The fluorine anion F, or any of the compounds containing the anion, are termed fluorides.

“When you hear about fluoride in drinking water, it comes from adding a fluorine compound (usually sodium fluoride), sodium fluorosilicate or fluorosilicic acid to drinking water, which dissociates to release the F-ion. Fluorine is an element. Fluoride either refers to the fluorine ion or to a compound that contains the element fluorine,” writes Anne Marie Helmenstine, PhD, in “What Is the Difference Between Fluorine and Fluoride?”

I’ve always had the feeling that fluoride in my drinking water didn’t sound like a good idea, but our government in its infinite wisdom has dictated that our water be fluoridated to prevent cavities. I wonder what the unintended consequences of that great idea could be, which is why I don’t drink tap water and haven’t for several decades. (I don’t have any cavities, either!) Personally, I’d rather have it in my compostable take-out container than in my drinking water.

A report from the Center for Environmental Health (Sept. 6, 2018) noted that the government has been very concerned about the toxicity of these chemicals and finally took action in the late 2000s to address per- and polyfluoroalkyl substances (aka PFAS), which are used in everyday products such as food packaging, cookware, textiles and carpets. (By the way, I received a press release the same day on the dangers of carpeting with PFAS—I sense a collaborative effort here!) Also noted were “recent reports of widespread contamination of drinking water” with these chemicals. Hmm, since there’s already lots of fluoride in our water, is the contamination coming from the waste generated by producing all these products or from the government dumping fluoride in our water?

Next, I found a report from the FluoroCouncil, the Global Industry Council for Fluoro Technology, about per- and polyfluoroalkyl substances (PFASs) in food packaging. Why are these substance used? According to the FluoroCouncil, “FluoroTechnology or fluorinated chemistries, provide strength, resilience and durability to an array of products in various sectors. FluoroTechnology in food packaging protects the quality and integrity of food, extends shelf life and helps in the hygienic transportation and storage of food.

“Certain PFASs, specifically fluorotelomer-based products, are used to prevent oil and grease from seeping through food packaging materials. This is especially useful for paper and paperboard packaging used with high-oil content and high-grease content foods.”

This sounds perfect for carrying home your French fries, hamburgers and other fast-food fare in those environmentally friendly “green” paper containers. At this point I’m thinking that EPS (Styrofoam) clamshells sound a whole lot healthier!

Fluoropolymers are another category of PFASs, which the FluoroCouncil said are used in repeat-use food contact applications such as tubing and hoses in soda and ice cream dispensers and components of food processing equipment such as gaskets, seals and filter.

Companies that manufacture these products in the United States, Japan and Europe have “worked with regulators around the world, testing their products to ensure they meet applicable health and safety standards for use in food packaging materials and other food-contact applications and are regulated by the U.S. Food and Drug Administration as ‘food additives.’”

In spite of that, about 10 years ago, major manufacturers, working with the Environmental Protection Agency and other regulatory bodies, began to “phase out PFASs of concern—PFOA and long-chain fluorotelomer-based products—a move that has been completed.

“It is well-known and generally accepted that the polymeric products used in these applications do not represent significant risk to health or safety,” said a statement in the FluoroCouncil’s commentary on the use of these chemicals in food packaging. “The degradation products of these short-chain fluorotelomer-based polymeric products have significantly improved health and safety profiles compared to the previous long-chain fluorotelomer-based products. For example, the degradation products used in food packaging are less toxic and are much more rapidly eliminated from the body.”

Here we are, once again, facing a conundrum caused by replacing plastic, the current scourge of the earth, with materials that ultimately are found to carry potential health risks—coated, compostable paperboard food containers. Pressuring fast food chains and grocery stores to get rid of paperboard compostable food containers—as these groups once pressured them to get rid of plastic/Styrofoam containers—has also resulted in finding a chemical these groups don’t like.

By ignoring the science of fluorines/fluorides, which are ubiquitous in our daily lives in products such as toothpaste, mouthwash and drinking water, these advocacy groups are showing that they are not really after the chemical itself but are attacking the packaging industry. Perhaps they have a better alternative to plastic and paperboard for food packaging, but I doubt it.

The FluoroCouncil noted that while there are non-fluorinated alternatives, there are no alternatives for compostable fast-food packaging that is oil- and grease-resistant, and these properties do not prevent the packaging from being recycled or from being compostable. As I’ve noted before, in most cases the alternatives to plastics end up being less “green” and eco-friendly than the plastic materials they are replacing.