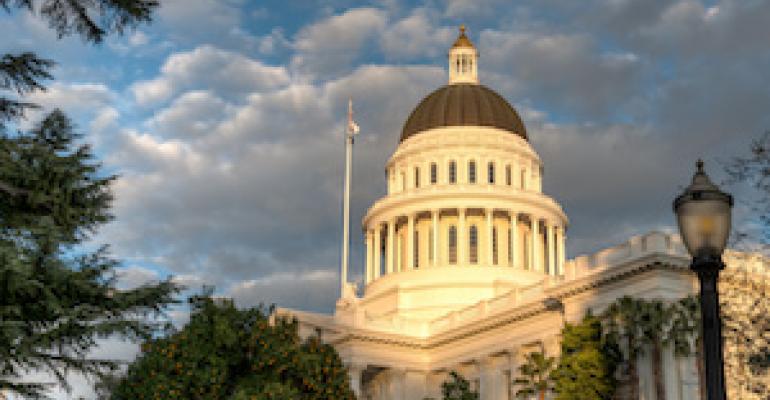 The Plastics Industry Association (Washington, DC) has attempted to work with legislators but was “unable to have the bills amended to a point” where it can support them. 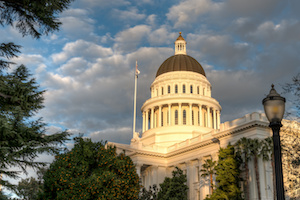 On May 23, the Plastics Industry Association (PLASTICS; Washington, DC) sent an e-mail to folks in the plastics industry and relevant media in California, asking them to contact their legislators and urge them to vote no on two bills that would fundamentally change packaging rules in the state. SB-54 and AB-1080 “will determine what packaging is recyclable and then require that packaging and ‘priority single-use plastic products’ be recyclable or compostable,” wrote PLASTICS. The bills must be passed by May 31 in order to stay alive during the current legislative cycle, added PLASTICS, hence the urgency in making our voices heard in the state legislature. Well, to no one’s surprise, really, the nearly identical bills passed the State Senate and Assembly, a first milestone in enshrining a law that would require a 75% reduction in single-use plastics throughout the state by by 2030.

PLASTICS notes that it has attempted to work with the bills' sponsors “to try and redirect the bills toward policies that are proven to reduce litter and increase diversion rates. Unfortunately, we've been unable to have the bills amended to a point where we can support them,” said the industry association.