Campbell Soup backs down to pressure over BPA findings 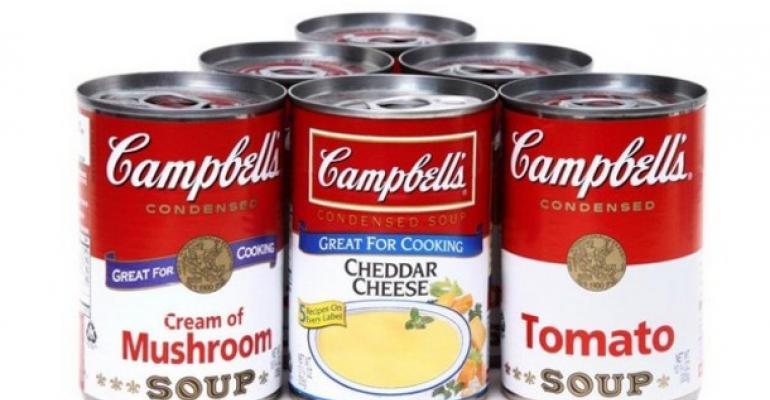 A new report released  March 30 by six non-profit and health advocacy groups found Bisphenol A ( BPA) in the majority of canned food containers tested for the chemical. According to the Breast Cancer Fund; Campaign for Healthier Solutions; Clean Production Action; Ecology Center; Environmental Defence (Canada); and Safer Chemicals, Healthy Families’ Mind the Store campaign, which all collaborated on the findings, BPA is a toxic, endocrine-disrupting chemical that negatively impacts our hormonal systems, contributing to a host of harmful health effects. 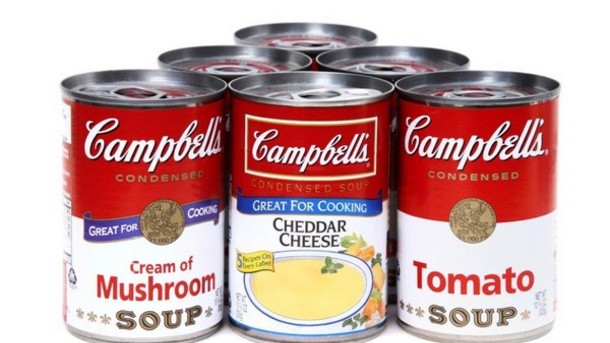 The report, entitled “Buyer Beware: Toxic BPA & Regrettable Substitutes in the Linings of Canned Food,” is based on an independent analysis of nearly 200 types of canned food containing vegetables, fruits, soups, broth, gravy, milks, and beans, sold in the market today. Researchers found that two-thirds of the cans tested contained BPA, while the rest contained BPA alternatives that may be just as harmful. BPA is used to make plastic liners that coat the inside of food cans. Can liners help prevent corrosion and preserve the taste of the food.

Despite the findings, the U.S. Food and Drug Administration firmly maintains that BPA is safe at the current levels used in food based on its most recent safety assessment and continues to support the safety of BPA for the currently approved uses in food containers and packaging.

Also, The International Food Information Council Foundation responded to the news of the study last week saying in a statement:  “The world’s top food safety authorities, including both the U.S. Food and Drug Administration and the European Food Safety Authority (EFSA), have reviewed extensive science around BPA and confirmed repeatedly that there is zero threat to human health and safety.”

All of the Campbell's products tested 100% for BPA and 71% of the Del Monte cans had BPA.

After the report was released Campbell's announced it will transition to cans without BPA in the linings by the middle of 2017. Campbell is trying to replace BPA with acrylic and polyester options.

"Our priority throughout this transition has been, and will continue to be, food safety," said Mike Mulshine, Campbell's Senior Program Manager of Packaging.