Home>Packaging
Recent
End Markets
Will 2021 Be the Breakout Year for Additive Manufacturing?
Jan 15, 2021
A Bold Move by Mold Maker IGS, and Other News from the Plastics Supply Chain
Jan 14, 2021
What’s Changed — and What Hasn’t — in Extrusion Technology
Jan 14, 2021
Breaking News in Flexible Packaging
Jan 14, 2021
The Incredible Ooho Water ‘Bottle’ Is Edible
Jan 14, 2021
Valvoline Revs Up Convenience with FlexFill Pouches
Jan 14, 2021
Talent Talk: Is Job Hopping Good or Bad?
Jan 14, 2021
Poll Asks Manufacturers What Technologies They Need to Advance Reshoring
Jan 14, 2021
Supply Chain
brought to you by 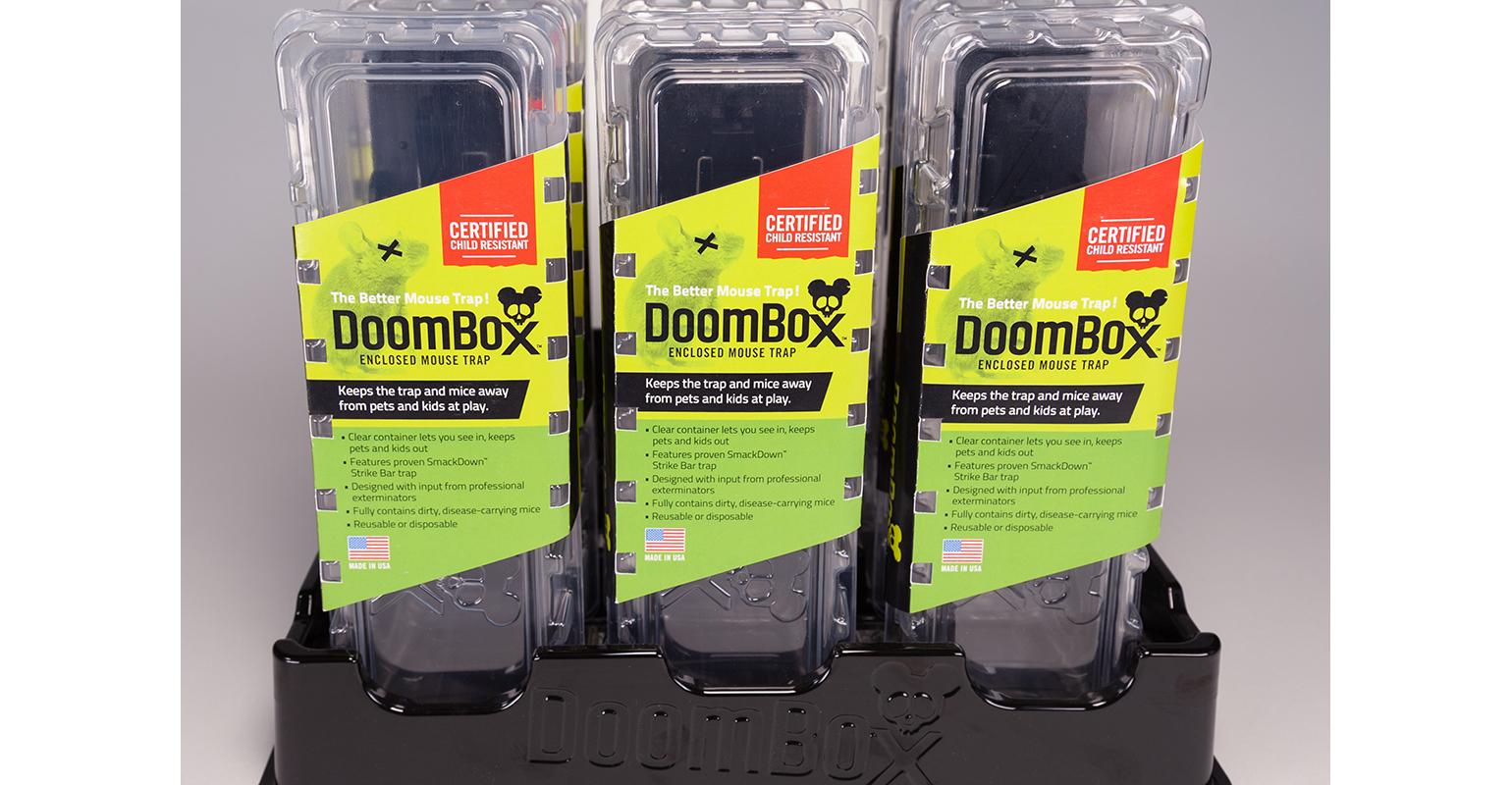 In business for 62 years, family-owned Jamestown Plastics attributes its longevity and ongoing success to diversification of markets and customers and relentless innovation.

It takes a lot more to be a successful thermoforming company than just equipment. Just ask Jay Baker, President of Jamestown Plastics in Brocton, NY. The company has longevity — it was founded in 1958 — and has expertise in both inline thin- and heavy-gauge forming. “After 62 years, we think we’re pretty good at both,” Baker told PlasticsToday. Currently the company operates more than 60 thermoforming machines for both light- and heavy-gauge forming and has more than 120 employees.

Family-owned Jamestown Plastics believes that success depends on diversification across markets, customers, products, and processes; innovation using state-of-the-art machinery and automation, including robotic laser cutters; and invention. The company’s latest challenge came last March when Baker got a call on a Saturday morning from a county executive: The county didn’t have enough face shields and the local official wanted to see if Jamestown could help. That same weekend, Baker received a call from the nearby community college wanting assistance in designing and making the forehead piece for a face shield.

Jamestown has in-house design and tooling capabilities, so the team got right on it, taking a “fresh approach” to design and development. By Monday morning, the single-cavity mold was being built and by Tuesday afternoon the first face shields were in the hands of medical professionals. Eight days later, the company had a production tool running, cranking out the TrueHero Extreme Coverage face shield.

Jamestown Plastics has donated many TrueHero face shields to local healthcare hospital workers, as well as hospitals in New York City and others across the country. The company is now marketing its face shield to other industries, including restaurants, salons, retail stores, and schools. The company has just created the TrueHero Student, a smaller model for school-aged children and shorter adults. Jamestown’s most recent additions to the TrueHero line are the HatTrick, a shield that works with a ball cap, and the HardHatter, a shield that fits onto various styles of bump caps and hard hats.

“While we’ve served the medical and pharmaceutical markets for more than 35 years, we’d never ventured into the PPE side, most of which was being produced offshore, driven there by margins,” said Baker. “With everyone jumping into PPE production, I thought we wouldn’t put all our efforts into this only to have it go away in a few months. However, here we are, so I guess we’re in it for the long haul now.”

One of the most innovative packages invented by Baker is the Click it Clam, the world’s first certified child-resistant clamshell container. Click it Clam’s closure technology is centered on a snap closure that produces an audible click and ensures the clamshell holds securely even when dropped from a height. Click it Clam has multiple intellectual property patents globally, including in China. One of the applications was a new child-resistant package for Superglue. “The package has opened a lot of doors for us,” said Baker. “The closure mechanism allows the container to be snapped closed in a secure manner. It’s a superior way to close clamshell containers.”

When asked how he feels about the campaign to rid the world of single-use plastic containers — his business — Baker replied: “How do you fight the misconceptions out there? I wish that so many who think plastic is bad would just extract all plastic from their lives in 24 hours and see how they function without it.

“Plastic could be one of the most environmentally friendly materials there is. Either you engage with a scientific approach or you don’t. Environmentalists are up in arms about bad social behavior — people throwing waste into the environment. Let’s get back to the science, but a little bit of honesty and objectivity from the other side would be helpful in the argument.”