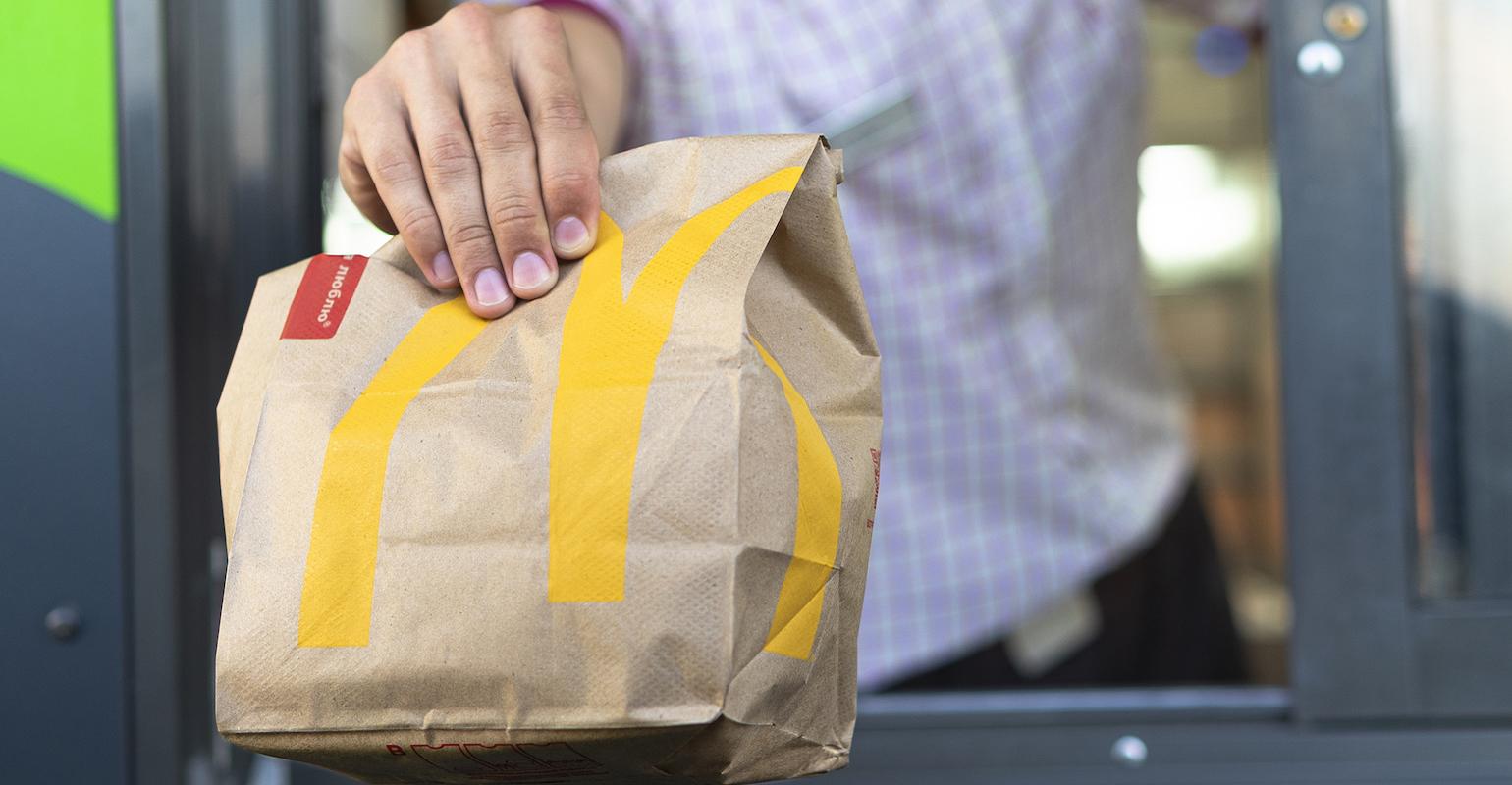 Molded fiber bowls and containers lined with PFAS used in restaurant franchises in Canada, including at Burger King and McDonald's, tested above fluorine screening levels.

As more misinformation about “toxic” plastics fills the mainstream news media, they’ve only just begun talking about toxic paper and paper-fiber food and beverage containers, along with the liners required to keep greasy food and liquids from leaking. Liners, including various types of PFAS and other materials, are now becoming a hot topic.

A report from CNN by Sandee LaMotte on Aug. 6 took aim at these so-called “environmentally friendly” containers, including molded fiber bowls and containers lined with PFAS used in a number of Canadian restaurant franchises. The packaging referenced on CNN came from six restaurants, and nearly half of the containers tested above fluorine screening levels:

In all, 14 out of 29 samples tested above the fluorine screening levels.

The CNN report stated that Cava announced it will eliminate PFAS from its food packaging by mid-2021. Another Canadian company that had its packaging tested, Sweetgreen announced in March that it would eliminate PFAS by year end 2020. Toronto-based Freshii told CNN that it was transitioning to two sizes of PFAS-free pulp bowls by early 2021. However, none of them revealed what would replace these PFAS-lined food containers that would be effective in preventing leakage.

It appears to be much easier to say that the PFAS liners will be eliminated than to actually find a liner material that can compete with PFAS or even polyethylene liners when it comes to keeping food and beverages travel safe, especially in this time when take-out meals are in pretty high demand.

So, here’s a good idea: Use plastic! I specifically request plastic when I order take out since one time when I was given a molded paper-fiber box that was obviously not lined. My fish and chips were soggy and the grease from these fried items had soaked into the paperboard. I complained, and that restaurant now uses really nice thermoformed plastic bowls and containers with clear lids that, I assume, are formed from polystyrene. Another restaurant where I get chicken teriyaki uses EPS (expanded polystyrene) for its bowls and lids.

Consumer products companies continue to seek ways to appease the anti-plastics crowd by trying their best to become plastic free, but that’s becoming increasingly difficult given all of plastics’ benefits, with virtually no proven detriments to human health.

For more — much more — on PFAS, read "A Deeper Dive on PFAS, and Why Bans Are Misguided."