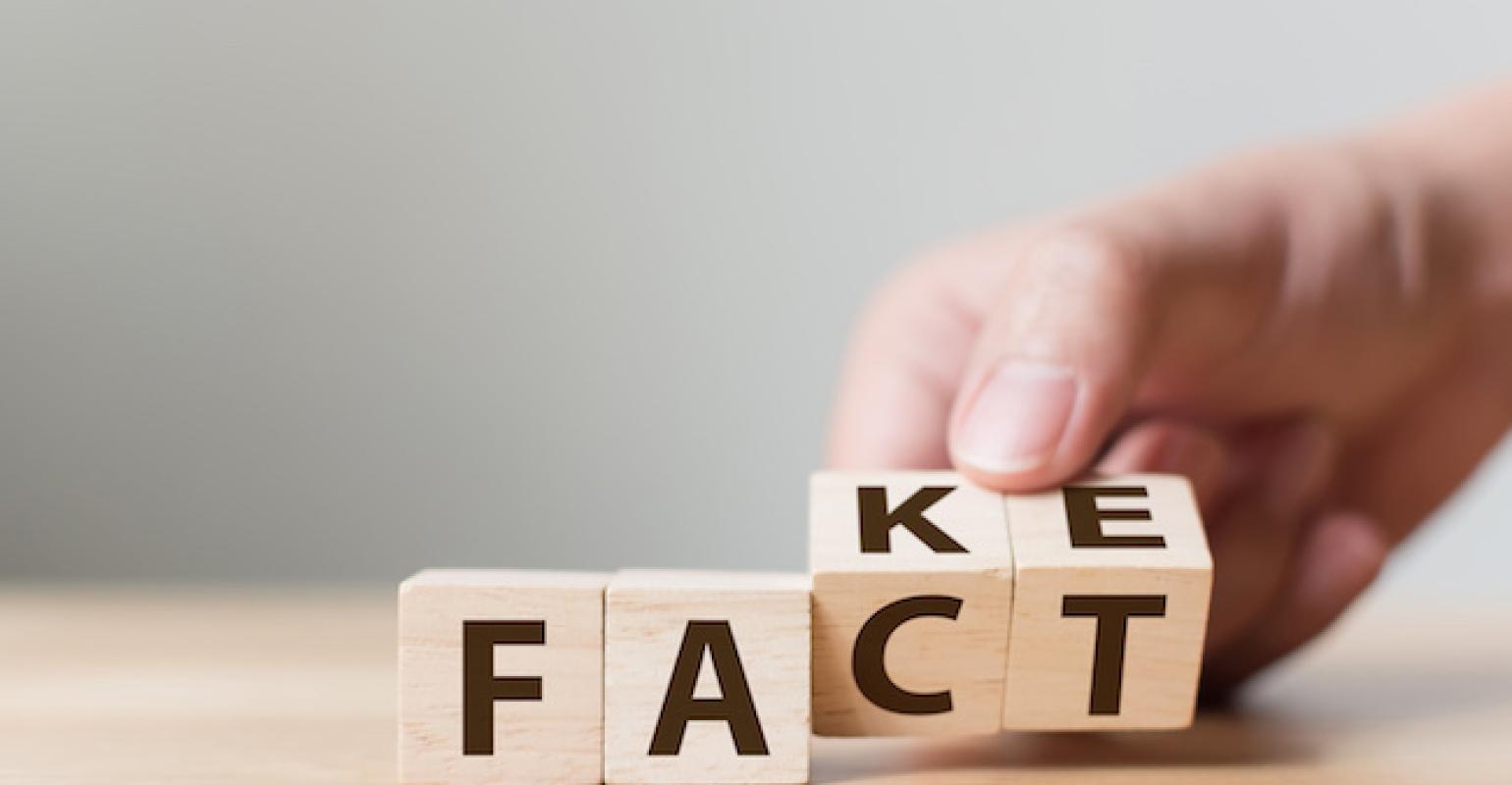 A survey of 6,000 consumers in 11 countries conducted by Accenture, a global professional services company headquartered in Dublin, Ireland, gives the plastics industry a glimpse into its negative public image. The survey was previewed on June 6 at the American Chemistry Council (ACC) Annual Meeting.

“The shift in consumer buying, with more consumers willing to pay extra for environmentally friendly products, reinforces the need for companies to increase their commitment to responsible business practices,” said Jessica Long, Managing Director, Accenture Strategy. “Companies across industries have started to lead with purpose, including embracing the circular economy as a greater opportunity to drive growth and competitive agility.”

While more than half of consumers surveyed said they would pay more for sustainable products designed to be reused or recycled, it was no surprise that quality and price remain the top consumer concerns. Many consumer surveys over the past decade have reported that while consumers say they would pay more for “eco-friendly” or sustainable products, they tend to vote with their wallets when they shop, hence, the importance of price (84%).

Quality and price were bigger concerns for consumers than health and safety (49%) in choosing what to buy. Low in consumer considerations was “environmental impact” at just 37%.

Perception is everything, so it is said. Obviously, it even trumps science in the eyes of consumers. This survey is more evidence that the plastics industry isn’t doing a very good job of getting the word out to consumers about the benefits of plastic, which has been proven to be more eco-friendly than paper alternatives.

It’s sad that the nay-sayers who see plastics as an existential threat to the planet cannot see the benefits of this material and continue to speak of plastic as “dangerous,” thus driving public perception. For example, an article in an online issue of National Geographic had a headline that read, “Dollar stores moving to pull dangerous plastics from shelves.” The article goes on to say that Dollar Tree, one of the largest dollar-store chains, signed on to a program that will help it get rid of plastic products that contain “harmful chemicals, including the plastic additives bisphenol A (BPA) and phthalates.”

The article quotes a project manager from the Investor Environmental Health Network: “Dollar Tree is a case where we felt it was also an issue of social justice,” said Alexandra McPherson. “Are people who can’t afford organic products inadvertently being sold the most toxic ones?”

The National Geographic article goes to great lengths to point out all of the products stocked at dollar stores, which the article claims serve mostly poor people in small rural towns, that contain phthalates including DEHP and DIBP. The article claims that in 2014 an organization called the Campaign for Healthier Solutions collected more than 160 dollar-store products and found that 81% of these tested hazardous. The writer calls out the numerous diseases that these “hidden toxic chemicals” cause.

Gee, it’s no wonder that consumers have a negative perception of plastics when articles like this one in National Geographic use unscientifically proven scare tactics. To be journalistically correct, they could have at least added some of the recent reserarch by the FDA stating unequivocally that BPA and phthalates have not been found to harm humans.

People need to be shown the full picture—they need scientific facts . . . if they can handle the facts!