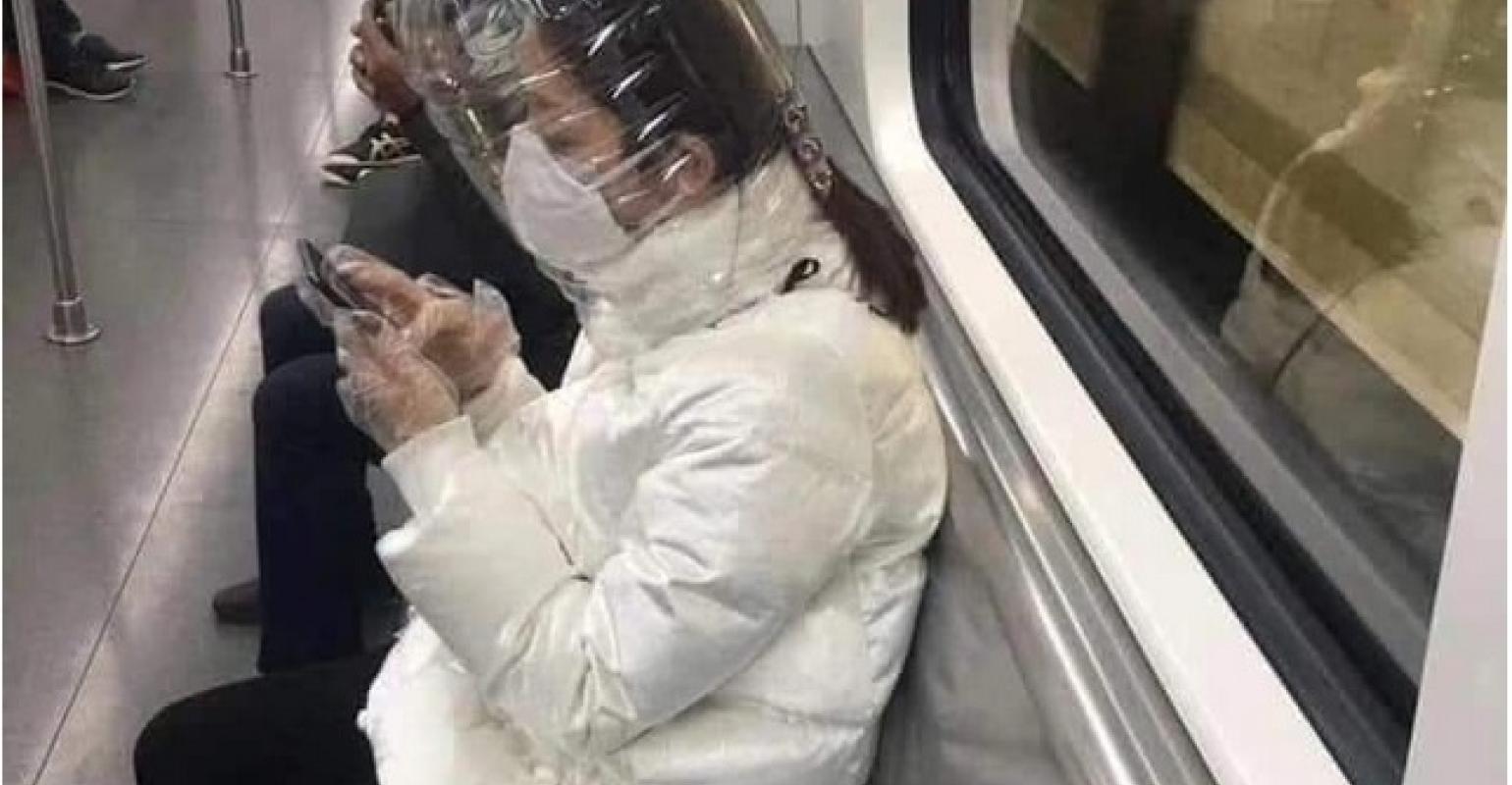 People remain resourceful in trying conditions as these images prove showing how some in China reused and adapted packaging for personal protection from the coronavirus.

As with many others, I’m interested in keeping up with the news about the coronavirus both in far-flung places especially China as well as here in the states. One way to check in on emerging situations at the grassroots level is via social media, which prompted me to search hashtag #coronaviruschina on Twitter. That revealed information and imagery I’d likely not have found elsewhere, especially from the epicenter in Wuhan, China, where media is tightly controlled by the government. Below I share some interesting images found in Tweets showing the range of measures people were taking to protect themselves and even their pets from the rapidly spreading virus by adapting packaging. The images give a different spin on the term protective packaging, a term usually describing applications for distribution and ecommerce. It’s near ground zero for the outbreak where packaging is being reused, adapted for personal protection. Words that came to mind among others included resourceful, fearful, desperate, surreal and extreme. A clear rigid plastic container becomes a protective helmet.

Thanks #coronaviruschina for bringing us closer to the Sci-Fi future we all wanted to live in. pic.twitter.com/mEbZqah74C

Lacking other protection one should at least protect their vision.

How to make your own protective goggle if one day you have to. #coronaviruschina pic.twitter.com/GEoJ32Wzfg

One pet owner didn’t forget to protect his beloved dog.

A dog wears a paper cup mask over its mouth on the street in Beijing: Greg Baker/AFP #coronaviruschina pic.twitter.com/27nf4lXOM5

When you buy a box of face mask for protection, but life is full of plot twists.