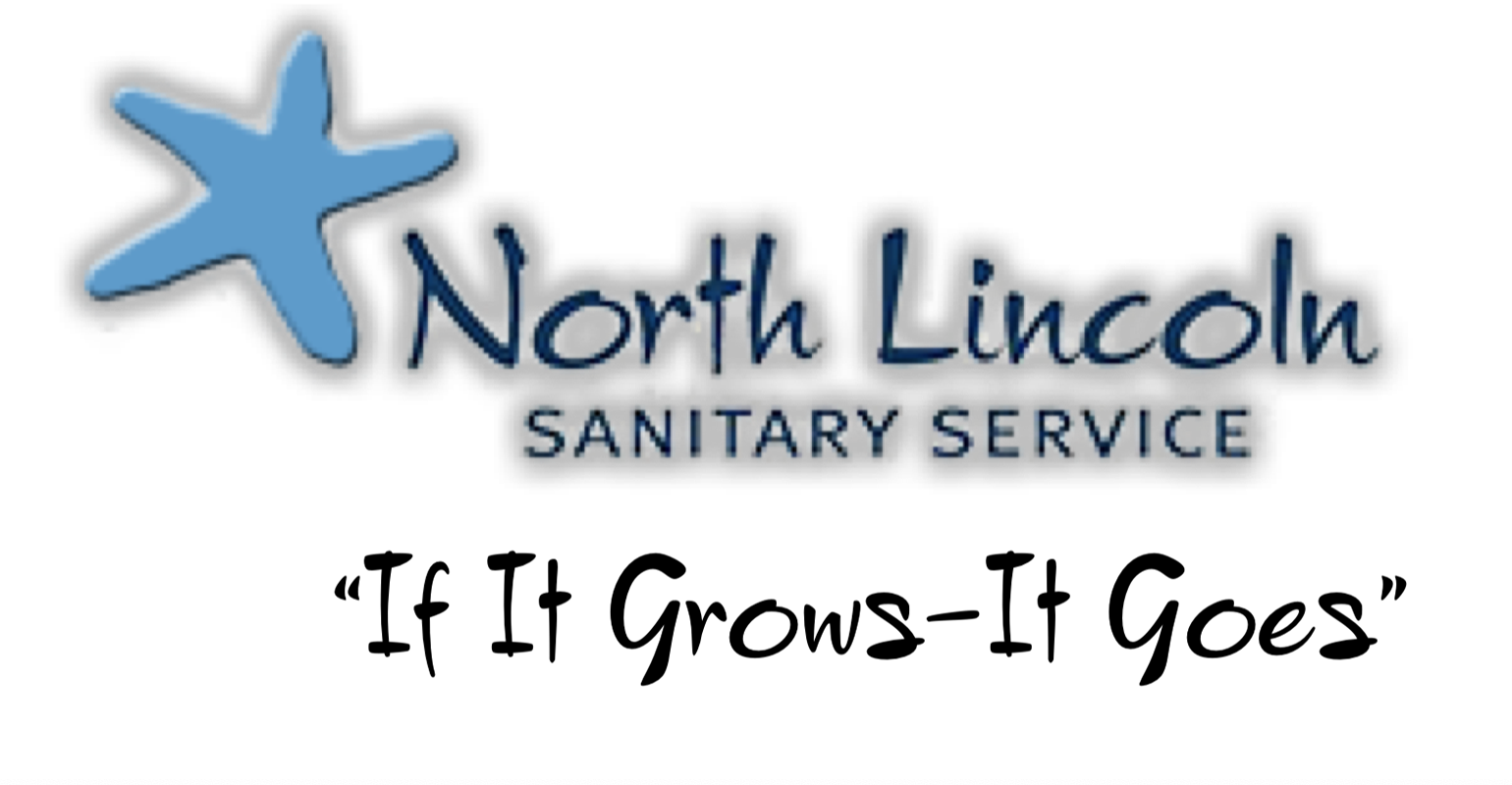 A lack of curbside pickup appears to be one of the obstacles to consumers being able to actually compost their compostable waste. Oregon’s North Lincoln County Sanitary Service is in the process of removing that obstacle: Blue compost bins with brown lids are being distributed to residents over the next two weeks, with curbside pickup scheduled to start on March 1.

So, how will customers know what to put into a compost bin? Well, a simple slogan makes it easy for people to understand: “If it grows, it goes.”

A report in the Newport News Times quoted Colin Teem, Public Information Officer for North Lincoln Sanitary: “After we collect it from the curbside, we’ll take it to our private transfer station and load it onto trailers. Then that gets hauled to Pacific Region Compost near our landfill south of Monmouth. It takes them about 60 to 65 days to compost it using aeration-type composting systems.”

Teem estimated that about “a third of garbage is some sort of organic material that can be recovered and reused by composting” instead of being sent to the landfill. That includes yard clippings, branches, leaves, food waste, kitchen scraps, bones, and small amounts of cardboard, such as individual pizza boxes contaminated with leftover grease and food scraps.

The industry has enough of a black eye from plastic waste issues. We don’t need one more over the idea that compostable plastic will break down in soil (as I’ve seen promoted). It won’t, at least not within a short enough timeframe to satisfy composting companies.