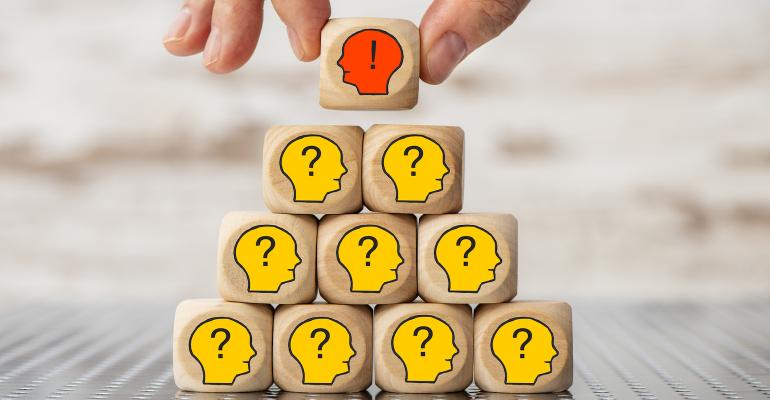 The global competition sponsored by the Coca-Cola Co., Dell, and Hi-Cone seeks creative ways to prevent plastic waste and advance a circular model of consumption and production.

Enactus, a network of global business, academic, and student leaders unified by a vision to create a better, more sustainable world, launched a challenge to university and college students worldwide to rethink plastic use, recycling, and disposal. Enactus World Cup 2020, which began Sept. 9, seeks to develop the next generation of entrepreneurial leaders and social innovators.

Sponsored by the Coca-Cola Co., Dell, and Hi-Cone, the new competition motivated 72,000 Enactus students to unleash their creativity and devise improvements to current practices. While plastics have proven to be among the world’s most important industrial innovations, transforming industries from food to healthcare and consumer goods, most plastic packaging is used only once. Ninety-five percent of plastic packaging material — estimated to be worth $80 to $120 billion annually — simply becomes trash, said Enactus, citing information from the Ellen MacArthur Foundation.

“We are thrilled to support Enactus NextGen Leaders, who share our commitment to prevent plastic waste and find sustainable solutions that can advance a circular model of consumption and production,” said Shawn Welch, Vice President and General Manager of Hi-Cone Worldwide. “As a multi-packaging solutions company, we are always looking for fresh ideas and alternative perspectives.”

Elaine Bowers Coventry, Chief Customer and Commercial Officer for Coca-Cola, said, “The Coca-Cola Co. is committed to our World Without Waste initiative, which we introduced in 2018. Supporting the Enactus [competition] allows us to tap into the entrepreneurship and creativity of the thousands of Enactus student leaders from around the world . . . who are driving change and offering impactful solutions that will help accelerate the transition to a circular economy.”