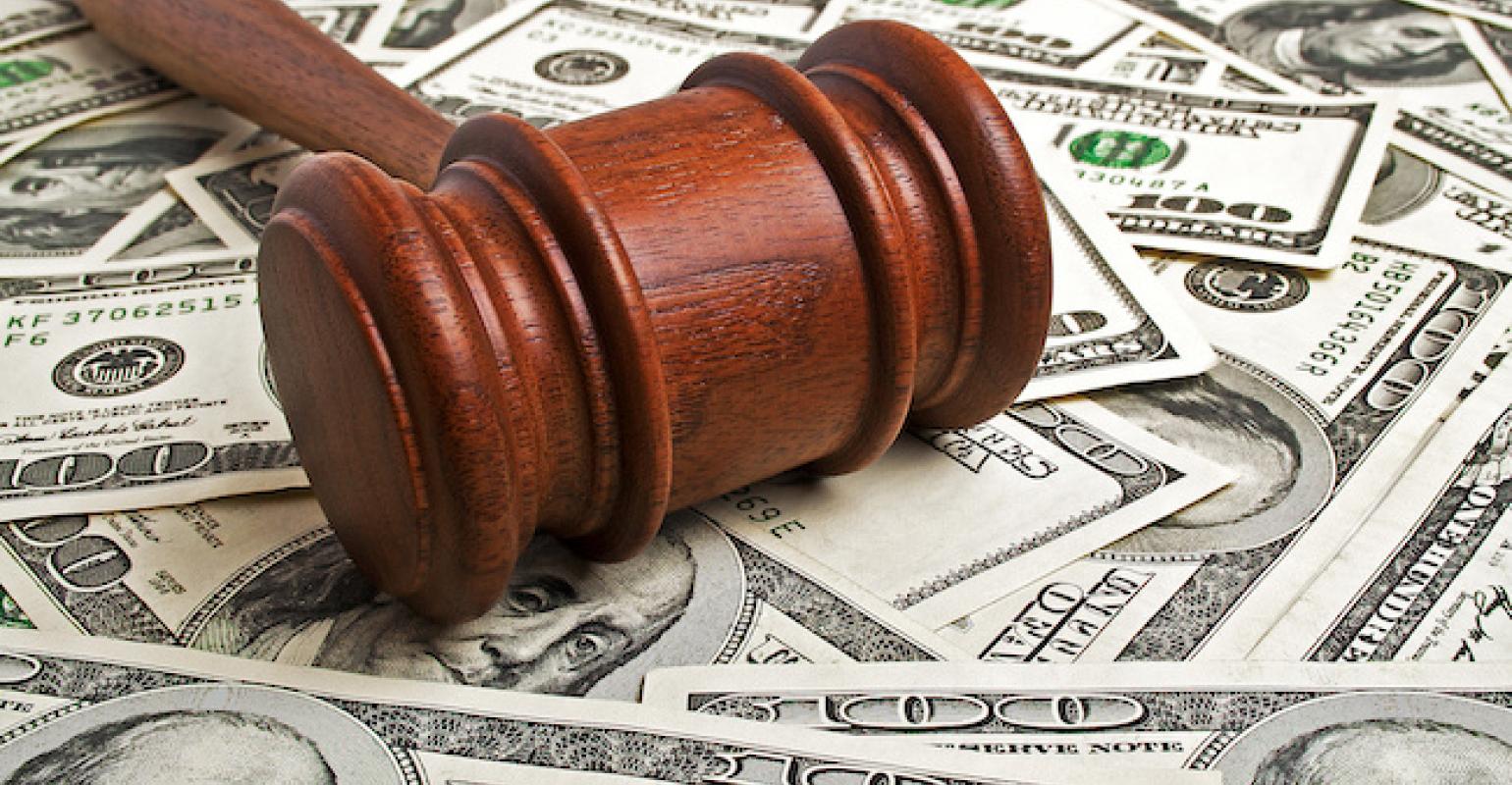 The lawsuit, brought by the Earth Island Institute in San Mateo County Superior Court in California, asks for unspecified damages and seeks an order that the companies clean up the plastic waste that the group says has created a global pollution crisis.

Brand owners Coca-Cola, PepsiCo, Nestlé U.S., Procter & Gamble and six other companies are being sued in California in an effort to make them responsible for plastic waste in the environment. While it is true that these companies make products that are bottled or contained in plastic, are they really responsible for the actions of consumers who throw the containers and bottles into the environment?

The lawsuit, brought by the Earth Island Institute in San Mateo County Superior Court, asks for unspecified damages and seeks an order that the companies named in the lawsuit clean up the plastic waste that the group says has created a global pollution crisis. According to a news report in the Los Angeles Times on Feb. 26, “Group Sues Coca-Cola, Pepsi and Others Over Plastics Pollution,” the environmental group claimed it was suing on “its own behalf and to benefit several projects it sponsors: the Plastic Pollution Coalition, Break Free From Plastic United States, the International Marine Mammal Project, Shark Stewards and 1000 Fountains.”

The environmental group has charged that the companies named have “implied that recycling can solve the pollution problem when they know that recycling systems are inadequate to handle the deluge of plastic waste,” said the article.

The problem with that statement is that it isn’t true regarding the most in-demand plastics, such as PET and HDPE. According to John Standish, technical director for the Association of Plastic Recyclers (APR), “Focusing on PET, demand for recycled PET far outstrips supply. The pinch point is that we do not have the infrastructure to collect PET bottles at a high rate in the U.S. We only collect about 30% of the PET bottles that are available. The PET recycling industry would love to have a high collection rate of bottles,” he commented to PlasticsToday.

Josh Floum, Earth Island Institute’s board president commented to the Los Angeles Times: “This is the first of what I believe will be a wave of lawsuits seeking to hold the plastics industry accountable for the unprecedented mess in our oceans. These plastics peddlers knew that our nation’s disposal and recycling capabilities would be overrun, and their products would end up polluting our waterways.”

Actually, most plastics recycling facilities have underutilized capacity and could use a lot more material if – and that is a big if – they can get their hands on it. It’s hard to recycle in-demand materials like PET and HDPE if people don’t put their plastic waste where it can be taken to a recycling facility. It is a problem created by people, not the plastics industry or the brand owners who use plastic in bottles and containers.

“The litigation levies an array of allegations against the companies, including public nuisance, breach of express warranty, defective product liability, negligence, and failure to warn of the harms caused by single-use plastic packaging,” said the LA Times article.

It appears that Floum, who compares the so-called plastic problem with Big Tobacco in terms of the harm it causes, is attempting to present numerous charges to see which one might stick in the California tort system. While California allows for “public nuisance” claims, it might be difficult for the Earth Island Institute to get a win on that count.

In June 2018, a federal judge tossed out a suit that California cities San Francisco and Oakland brought against Chevron, Conoco Phillips, ExxonMobil, Royal Dutch Shell and BP to help pay for costs related to climate change, claiming their products created a public nuisance when combusted. The suit sought to make companies pay for rising sea levels and other climate change impacts.

In December 2019, a New York state judge handed ExxonMobil a victory in a civil case brought by the state’s attorney general that argued the corporation misled consumers about the company’s role in climate change.

The problem with these types of lawsuits resides in proving brand-owner intent to cause harm with its products. The product itself has to be safe and not cause harm, but to say that the packaging containing the product causes harm might be a stretch. And it might only be a “public nuisance” if people toss their used plastic bottles into the environment rather than into recycling bins.

California law also allows consumers to sue for “false or misleading claims” about a product. I can understand claims of “biodegradability” that might mislead people into thinking that the plastic waste they toss into the environment will disappear in a few weeks. Saying that certain packaging is compostable when, in fact, there are no composting facilities that will take that packaging is also misleading.

To my way of thinking, however, it is not misleading to claim that a soda bottle, milk jug or any PET or HDPE container is recyclable — PET and HDPE are very recyclable and the infrastructure is in place to recycle these materials. The key is that people have to participate in ensuring that the PET or HDPE bottles, jugs and containers get into the recycling stream. We can’t hold Coca-Cola, Pepsi, Danone or other brand owners responsible for what people do with the bottles, jugs or containers after they have consumed the product.

Filing tort claims is a popular activity in California. The state has a long history of large companies being sued for sundry violations, many having to do with Proposition 65, The Safe Drinking Water and Toxic Enforcement Act of 1986. Attempts to find any reason whatsoever to get rid of single-use plastic packaging — and make money for tort lawyers and their environmental group clients — appears to be ongoing.