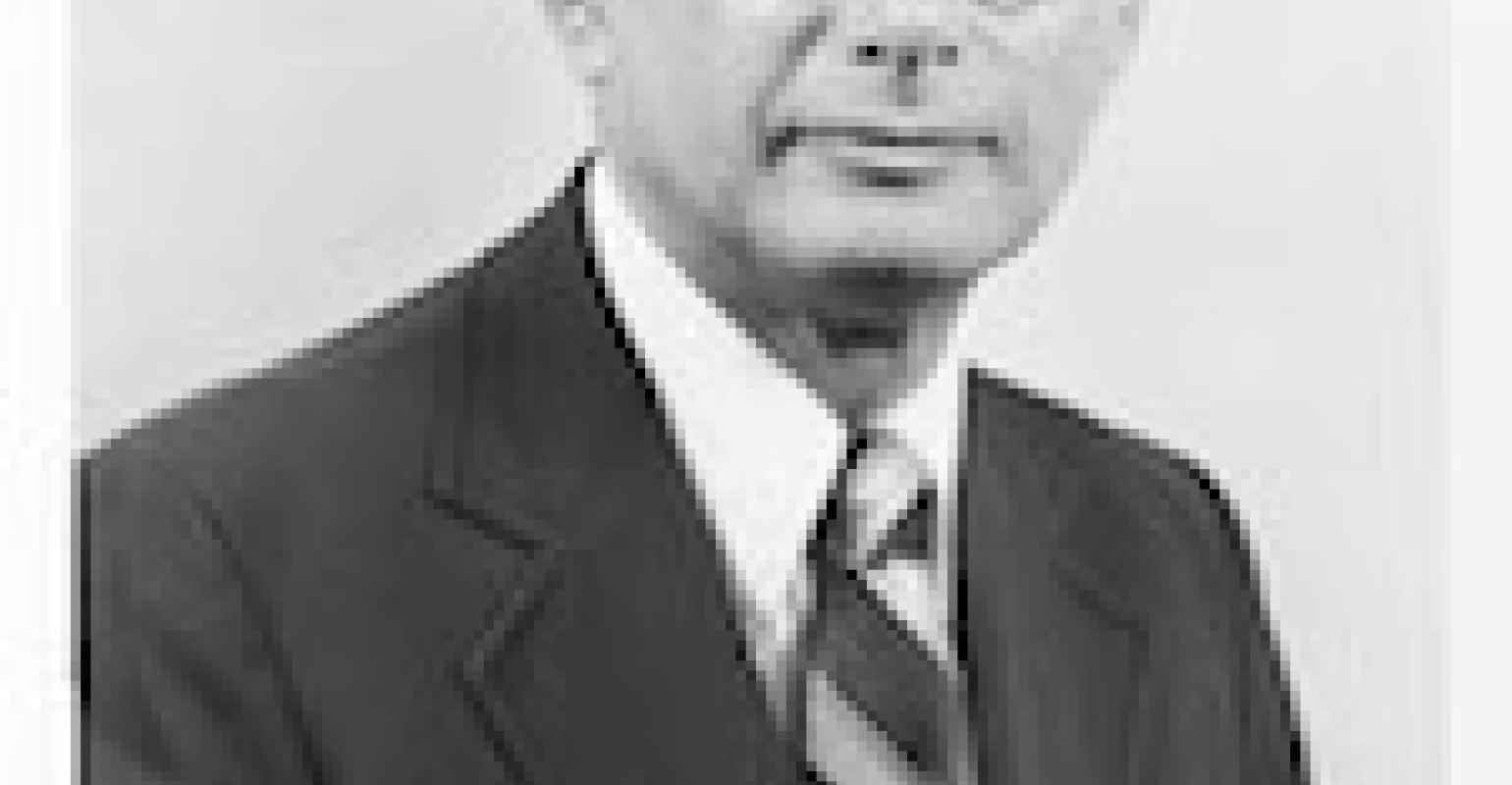 Weikert innovated product and manufacturing ideas in the plastics packaging industry starting in 1939.

Roy J. Weikert, aged 105, passed away peacefully in his sleep at the Brethren Retirement Community in Greenville, OH, on April 11, 2019. In 1947, he founded General Films Inc., which serves a wide range of industries with custom extruded film solutions, bag-in-box systems and industrial packaging from its headquarters in Covington, OH. 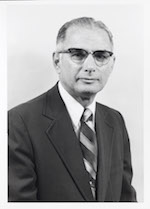 Weikert spent his early years on farms and in one-room schools in Darke and Miami counties in Ohio. His family moved to Covington when he was in sixth grade. He graduated from Covington High School, then attended Columbia University in New York, and later earned a bachelor’s degree from Ohio State University.

Weikert served in the Army in World War II, reaching the rank of sergeant. He was responsible for the admission and transfer of soldier patients at the 106th General Hospital located outside of Wimborne, England.

Armed with great intellectual curiosity and a belief that “anything conceivable is achievable,” Weikert innovated product and manufacturing ideas in the plastics packaging industry as early as 1939. As an innovator, he held many product and machine patents for plastic manufacturing equipment and packaging.

A Celebration of Life was held in Weikert’s honor on April 30 at the Brethren Retirement Community.