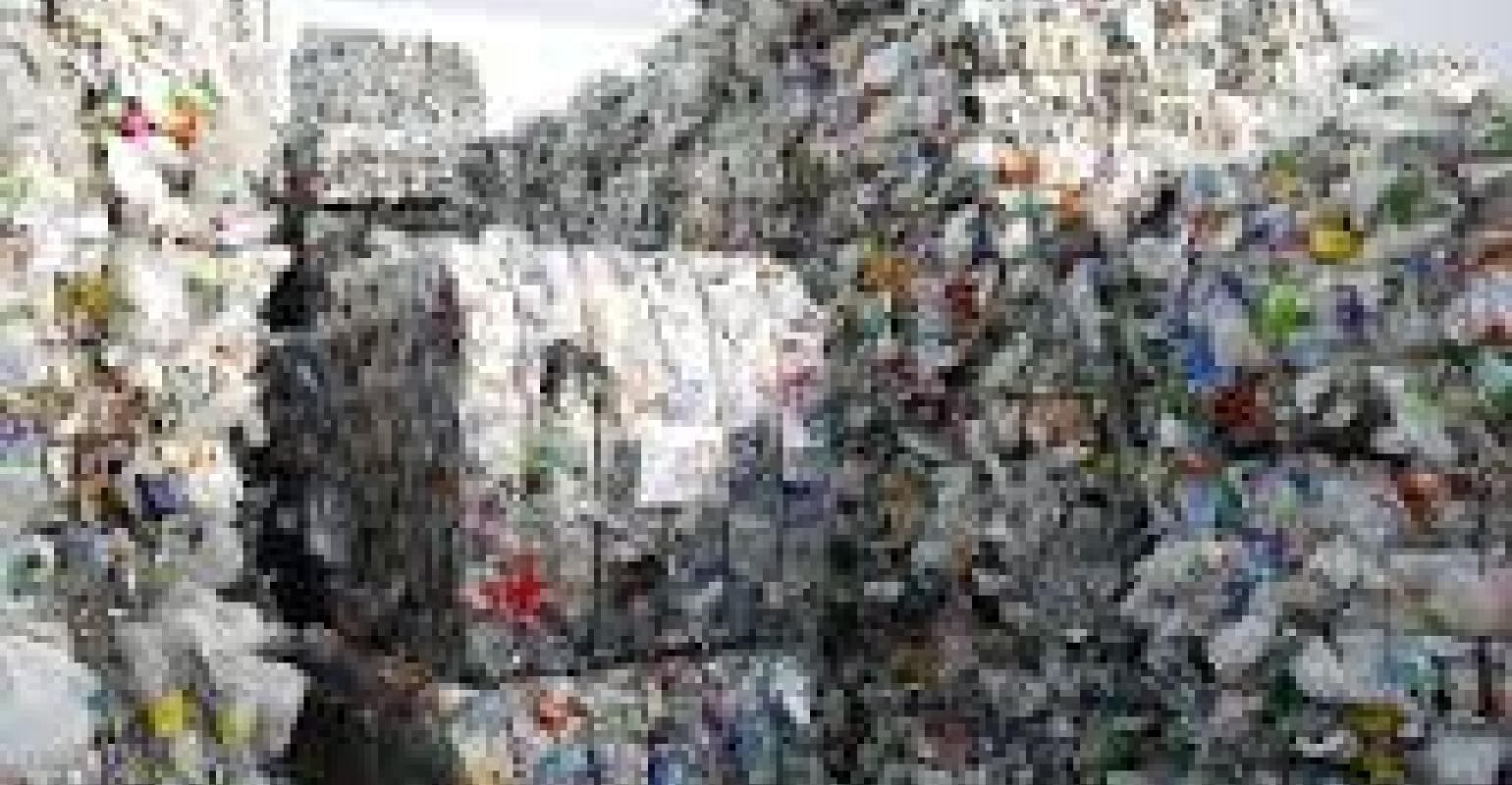 PET bottles in Germany are recycled at a total of roughly 93.5% versus 30.1% recycling rate for PET bottles in the United States. 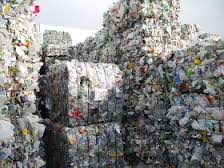 PET bottles are recycled at a total of roughly 93.5%, while one-way deposit PET bottles have reached a whole 97.9%. The industry is also continuing on its aim of supplying more recycled PET into the materials cycle, with the average share of recycled PET in bottle production increasing compared to 2013 despite the adverse price development in recycled compared to virgin PET. The recycling process largely takes place in Germany.

“PET bottles take the lion’s share in recycling rates compared to other forms of packaging,” says Dr. Isabell Schmidt, Director of the Forum PET, which is part of the larger IK Industrievereinigung Kunststoffverpackungen eV trade group that commissioned the study.

In particular, one-way deposit PET bottles increased slightly on what was already a very high recycling rate of 97.2% as calculated in the first edition of the 2013 study, reaching a rate of 97.9% in 2015.

Forum PET explains this development with deposits placed on disposable bottles. “Consumers keep the material cycle running at a high level by returning bottles, much to the benefit of the environment,” says Schmidt.

The recycling system deals with 98.8% of deposit bottles according to the study, most of which customers return via reverse vending machine. With this in mind, Forum PET endorses continuance with the deposit system. On average, 95.7% of all PET bottles are collected separate—the remainder is disposed of in the household waste for conversion into energy.

The beverage industry is chiefly responsible for recycling used PET bottles with just over a third —34%—of the recycled material used in manufacturing new PET bottles. The proportion of recycled PET used increased in bottle production even with the price gap between virgin and recycled PET decreasing from the 2013 figure of 46%. The year 2015 saw PET bottles containing an average of 26% recycled materials compared to 24% in 2013.

“We would have hoped for an even higher increase, but we have to appreciate the PET industry’s commitment all the more considering the adverse price development,” says Schmidt; “The industry is committed to sustainability.”

Further increases in recycled PET levels within the recycling cycle is only a matter of time according to the study, with an increase in PET recycling capacity already on the horizon. Lower price volatility alone would encourage more use of recycled PET, which has already passed the 55% mark by a significant margin in some disposable PET bottles.

Contrary to common assumptions against PET, the PET material cycle mainly takes place in Germany, as 2015 saw 80% of used PET recycled domestically. Quantities exported were mainly used in neighboring countries, and the numbers are falling. Recycling hardly plays a role in the Far East.

This study has included figures for PET beverage bottles except milk and dairy, and covered the entire PET bottle value chain from production and consumption to collection, return, export and recycling, summarizing PET usage in beverage packaging in Germany in a closed materials cycle in absolute quantities. The study relied on bottle collection in Germany as well as interviews in the PET processing industry. The study was commissioned by Forum PET and conducted by the GVM packaging market research association.