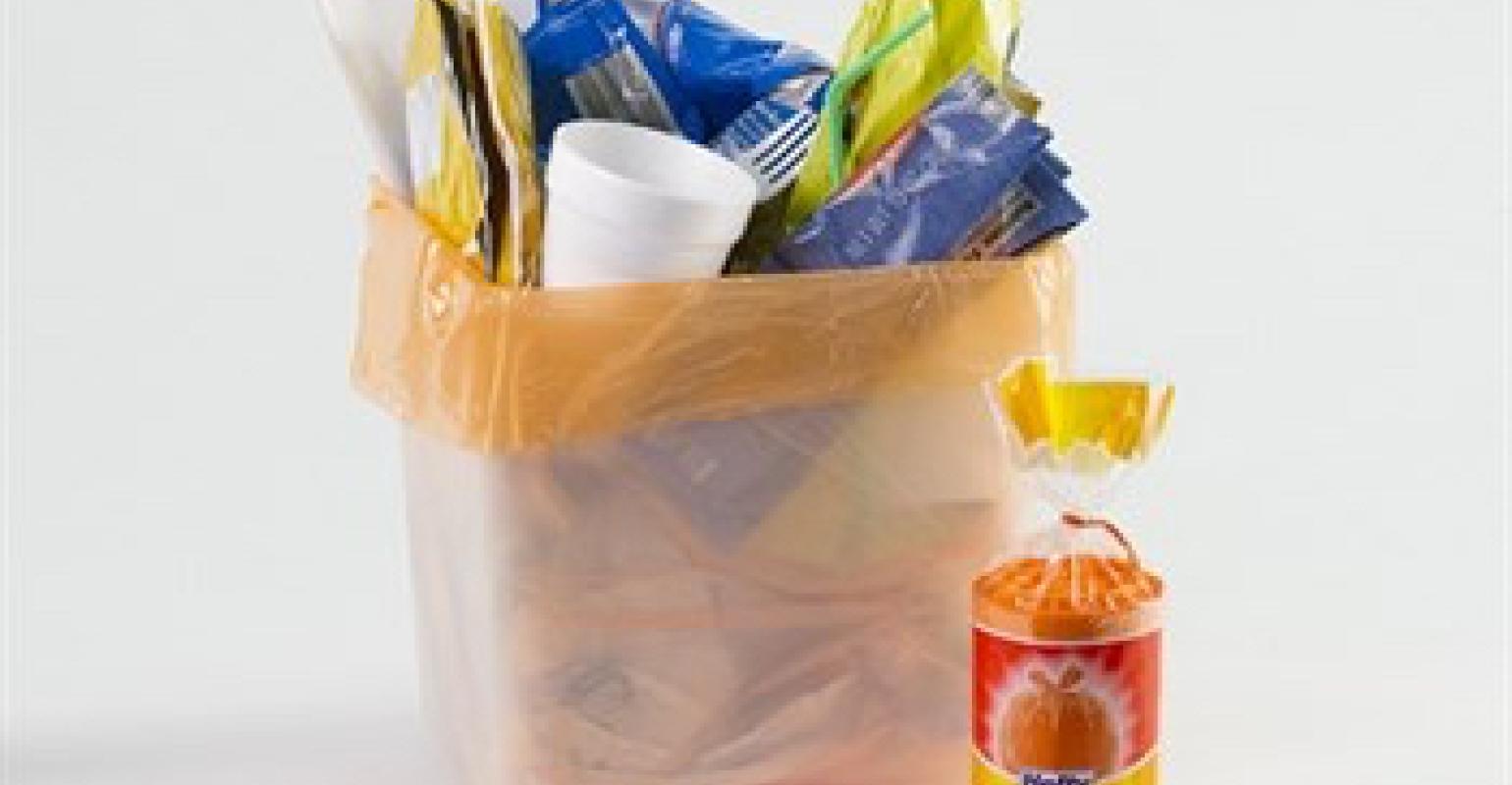 The program is marketed to the public as “recycling,” despite the fact that the plastic is being sent to a cement kiln to be incinerated, object the organizations. 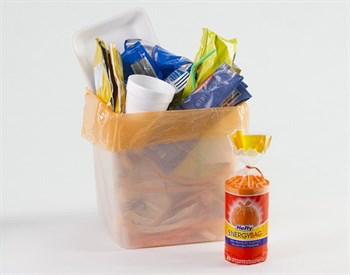 When the Dow Chemical Co. introduced its Hefty Energy Bag program a year ago in Omaha, NE, it was hailed as a proven successful solution to the problem of non-recyclable plastics getting into the environment. A successful pilot program in 2014 in Citrus Heights, CA, with 26,000 households used waste haulers to pick up the purple Hefty Energy Bags and transport these unrecyclables to an Agilyx plant where that company converted these waste materials into a high-value synthetic crude oil using its patented pyrolysis technology.

The goal of the Omaha program announced last year in collaboration with Keep America Beautiful (KAB) was to divert 36 tons of plastics from landfills in its first phase, converting it to energy for cement production. Now it seems that program is under fire from certain environmental groups, urging people to reject that program if it comes to their community.

Environmental organizations including Greenpeace, Rainforest Action Network, the San Francisco Department for the Environment and the Sierra Club Chapter in Omaha, have signed on to a pledge stating that they will not support this program if it comes to their community. The program encourages families to collect their “previously non-recycled” plastics—single-use items like chip bags, disposable cutlery and juice pouches—in a special orange Hefty bag for curbside pick-up to be converted into valuable energy resources.

The big beef with the Hefty Energy Bag program is that Dow and KAB are marketing the program to the public as “recycling,” despite the fact that the plastic sourced from Omaha residents is “being sent to a cement kiln to be incinerated.” GAIA, the group that sent the letter, said these non-recyclable plastics are being sent to a cement kiln outside of Kansas City, MO, that has violated the Clean Air Act.

Converting waste plastics into other products is recycling, to my mind, whether that product is a wood-plastic composite deck or energy used to make products like cement. Besides, those non-recyclable materials will go to the landfill—or perhaps even into the environment (rivers, roadsides, parks)—if not used for energy purposes. Do GAIA and the other environmental groups consider that a better alternative? I would bet not, because the ultimate goal of most of these groups is to rid the world of “evil” plastic.

While GAIA calls cement kilns “major sources of air pollution,” looking back at EPA records of cement kilns and problems with air pollution, I found that, while there have been problems resulting in citations, most of those date back a number of years (many to 2009) and have been settled through plant upgrades. The latest settlement came in July 27, 2016, when Cemex Inc. settled with the Global Clean Air Act.

A report by Sarah Harris for the Center for Public Integrity and Howard Berkes for National Public Radio (NPR) noted that “unlike hazardous waste incinerators, cement kilns built or rebuilt before 2005 can release 43% more lead and cadmium, as much as twice the hydrocarbons and close to four times the particulate matter, according to EPA standards.” The report noted that 13 kilns in six states operate under those standards and can emit toxins at those levels.

However, it was also noted that “such levels are not harmful, said Karl Brooks, EPA Regional Administrator with authority [at the time of that report] in Kansas.”

The report quoted Mike Benoit, spokesman for the Cement Kiln Recycling Coalition, who said “the limits are far more stringent than what is necessary to protect human health and the environment.“ Levels are small: “We’re talking about nanograms . . . micrograms, millionths of a gram, billionths of a gram.”

In June, Dow announced that its collaboration on the Hefty Energy Bag program earned the Environmental Leader Top Project of the Year Award for the program’s use of communication and collaboration to achieve its mission of diverting plastic waste from landfills and converting it into a valuable energy resource.

“On behalf of Dow and our Hefty Energy Bag partners, we are thrilled to accept the Environmental Leader Top Project of the Year Award, which further recognizes the value of the Hefty Energy Bag program for collecting non-recycled plastics at residential curbside, turning it into a valuable energy resource and advancing the circular economy,” said Jon Pyper, North American Associate Director for Sustainability, Dow Packaging and Specialty Plastics. “We encourage companies, cities and others to implement a Hefty Energy Bag program in their community and help further divert non-recycled plastics from landfills.”

Yiannis Levendis, Distinguished Professor Mechanical and Industrial Engineering at Northeastern University, has performed many experiments on burning plastics and said in a Dec. 5, 2013, article in Science X, a web-based science, research and technology news service, that in 2011, ”global plastic production reached 280 million tons. The U.S. swept aside 32 million tons as waste, and just 8% of that waste was recovered for recycling. The rest found its way into landfills and some into the oceans.” Instead of throwing it away, Levendis wondered, could we make use of it in a cleaner way? The answer, it turned out, was yes. Levendis noted that plastic contains the same amount of energy per pound as premium fuel.

It remains up to us in the plastics industry to continue to educate everyone that there are truly many solutions to the so-called “problem” of plastics, and that all of these solutions are viable in their own market applications. Let’s try to work together!