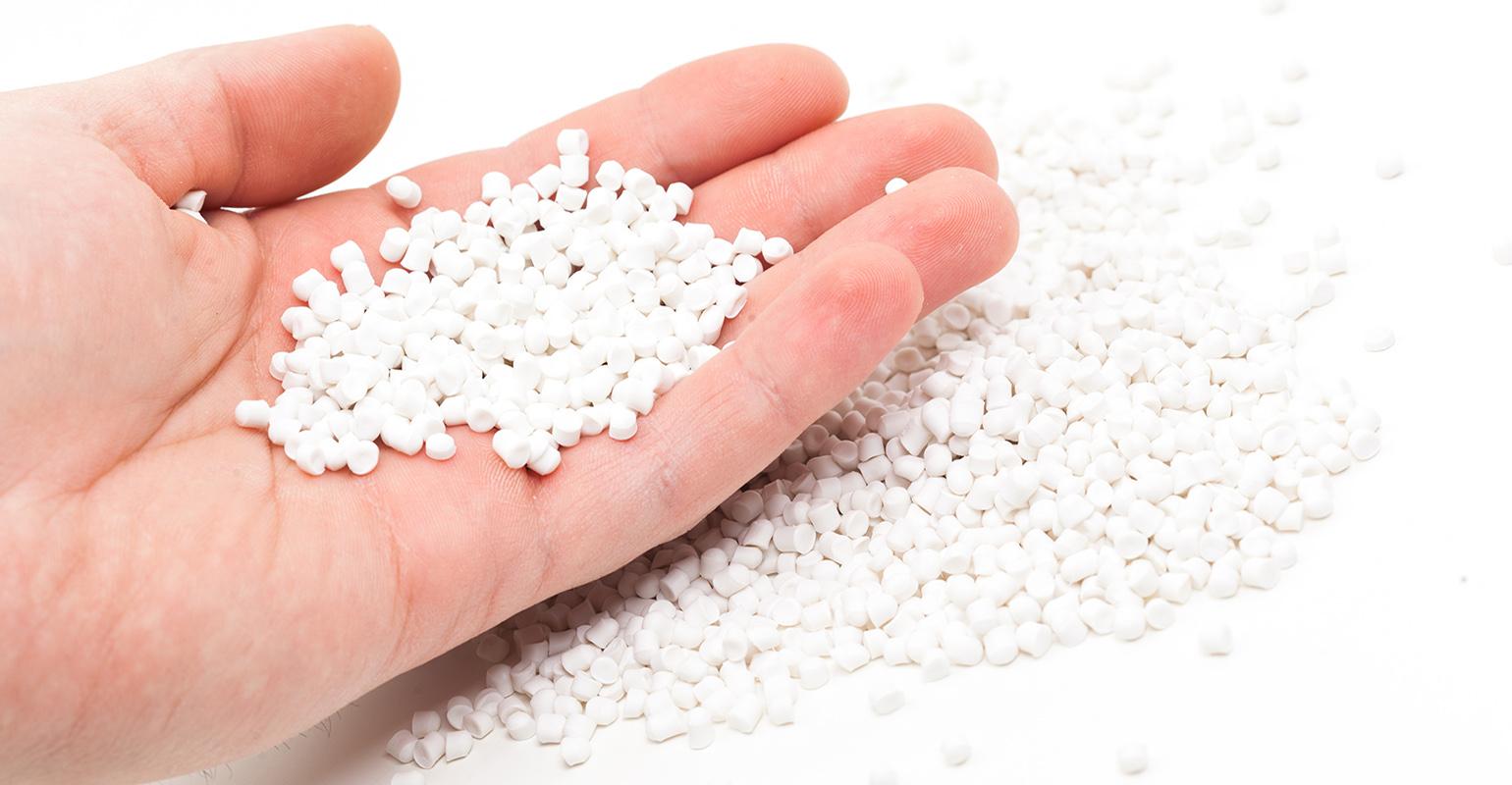 The winners of this year’s Future Insight Prize, which comes with €1 million in research funding, converted end-of-life plastics into edible food. The concept, however, is not new.

An article in the July 14 edition of the Wall Street Journal, “Research to Make Plastic Edible Wins Prize,” profiled a pair of researchers who used microbes and chemicals to break down end-of-life plastics and transform them into edible food. In fact, the notion of edible plastics has been floating around academic bioengineering labs and startup companies for nearly 10 years.

The earliest news item I found appeared in Fast Company on March 25, 2014. It described the Ooho, “a blog-like container that holds water in a double membrane using ‘spherication,’ the technique of shaping liquids into spheres first pioneered in labs in 1946.” So, the idea is even older than me! Ooho was created by three London-based industrial design students.

A list of 18 alternative food wrapper inventions, many of them edible, was published in the May 24, 2018, issue of Food Tank. Strangely, Ooho was not on the list, but it did feature a range of intriguing edible packaging and cutlery products. They included Apeel, created by Apeel Sciences, a plant-derived material found in peels and skins that can coat fruits and vegetables to lengthen their shelf life. Los Angeles–based Coolhaus wraps its ice cream sandwiches in an edible potato wafer paper wrapping. Water-soluble pods developed by Poppits, a Florida-based startup, were designed to help reduce the need for plastic toothpaste tubes and caps. Eliminating toothpaste tubes has been an idea since about 2016 and several alternatives are in the works at various companies including the big brand owners. Seaweed seems to be very popular as an edible packaging base material, but of course seaweed is edible as is.

Two others got my attention. One is Tomorrow Machine, developers of This Too Shall Pass, in which the packages have the same life span as the contents they hold. One example noted in Food Tank was edible packaging for oil made from wax-coated sugar that cracks open like an egg and then melts under water. The other one is WikiCells, edible skins that encase food or liquids in a protective barrier using various “natural food particles held together by nutritive ions” to construct a completely edible skin as an alternative to plastic packaging.

The newest invention comes from the University of Illinois Urbana-Champaign’s Grainger College of Engineering, where bioengineering professor Ting Lu, was just presented with the 2021 Future Insight Prize along with Stephen Techtmann, an associate professor of biological sciences at Michigan Technological University. The pair were awarded €1 million ($1.19 million) in research funding from Merck KGaA, a science and technology company operating in the healthcare, life sciences, and electronics industry segments. The company is headquartered in Darmstadt, Germany; its US division goes by the name EMD Group.

The winners of the Future Insight Prize created a “ground-breaking technology with the potential to generate a safe and sustainable source of food while reducing the environmental harms associated with plastic waste and traditional agricultural methods,” according to Merck. Lu and Techtmann are recognized for their work, which uses microbes and chemicals to break down end-of-life plastics and transform them into edible food.

Lu’s research at Illinois focuses on microbial synthetic biology. “Combining experimentation with modeling, my lab harnesses engineered gene circuits to program microbial cell functionalities for a variety of novel biotechnological applications, such as food generation in this case,” Lu said.

With the prize, Lu and Techtmann plan to continue their research into enabling a fully biological solution for PET plastic conversion, augmenting the biosafety and health-promoting contents of food and further expanding the technology to additional plastics or other types of waste for food generation.

All of these experiments over the years prove that plastic is not toxic, as our good friend and industry colleague Allan Griff is always reminding us. The fact that we can make plastic packaging out of plants and food stuffs, and then eat the packaging, reminds us that everything on earth is made from the same types of naturally occurring elements.

There are some amazing innovations coming out of academic bioengineering laboratories and startup companies. Now comes the real challenge — scaling these innovations into products that can be used by millions of people across the globe. I have a hunch — although I’ve not had the time to research it — that those 18 companies listed in Food Tank three years ago may still be struggling with that very thing and, at best, have found a niche market. As I’m constantly being reminded, it takes patience and money.