LyondellBasell to build HDPE plant near the U.S. Gulf Coast 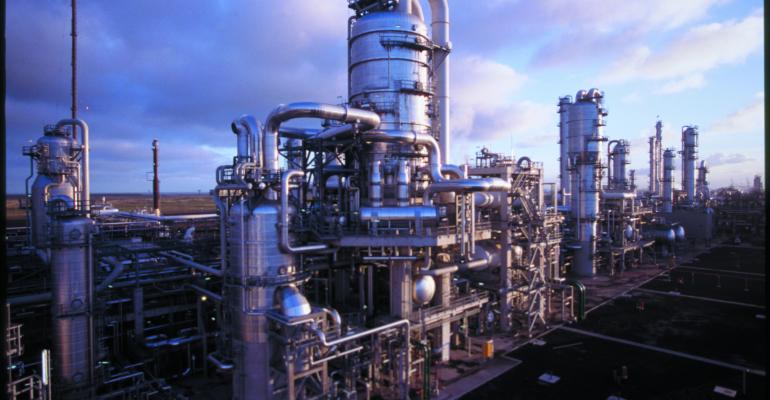 Petrochemical behemoth LyondellBasell (Houston, TX) has announced plans to build a high-density polyethylene (HDPE) plant on the U.S. Gulf Coast. The plant will have an annual capacity of 1.1 billion pounds and will be the first commercial plant to employ its new proprietary Hyperzone PE technology. The project is expected to create up to 1,000 jobs at the peak of construction and as many as 75 permanent positions. The project is expected to finish by 2019. 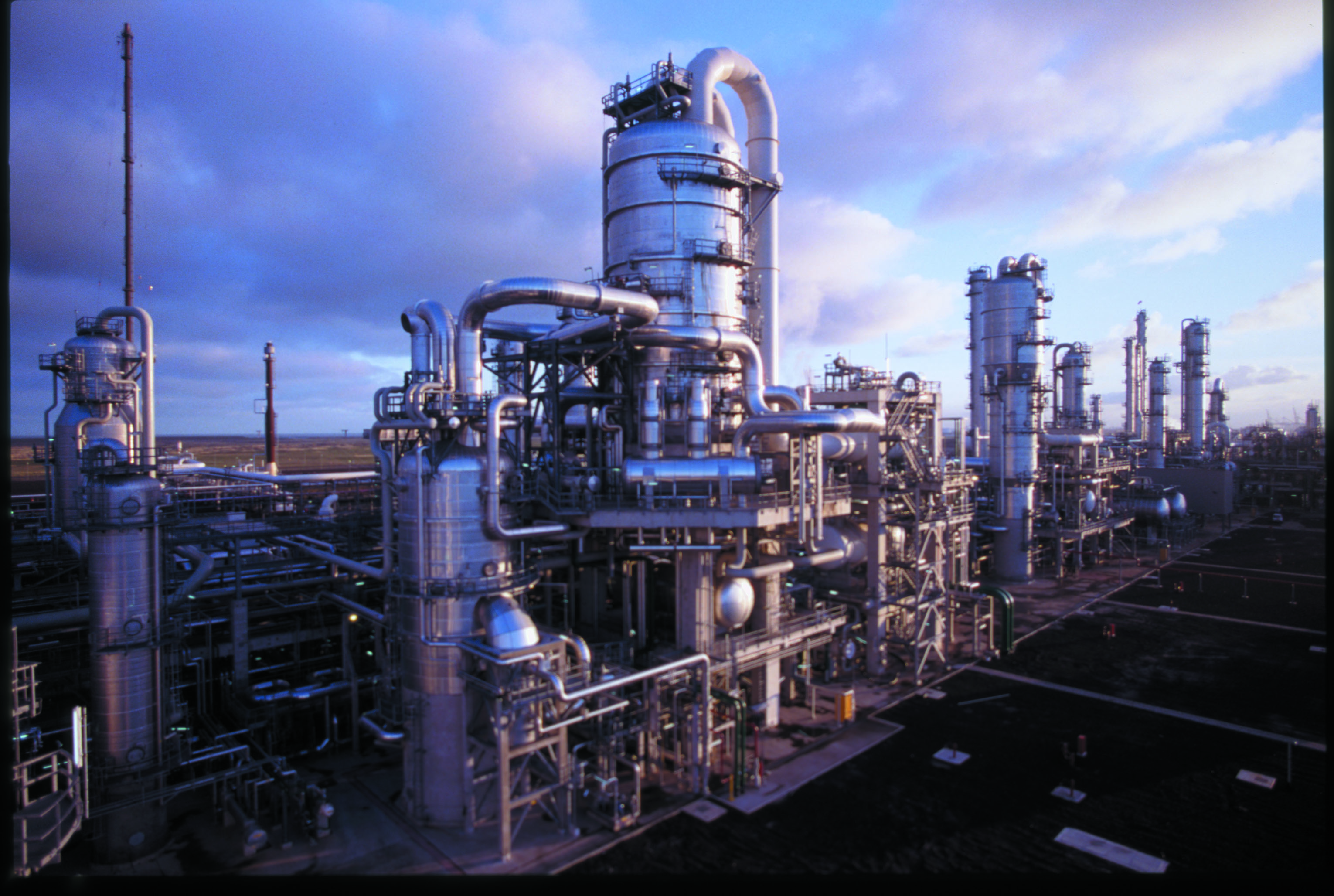 "Innovation is key to our future success. This new proprietary technology will have the capability to produce a wide range of HDPE products with enhanced properties, many of which have the potential to exceed industry benchmarks," said Bob Patel, LyondellBasell's CEO.

The Hyperzone PE technology will have the capability to produce a wide range of high-performance multi-modal HDPE products. In certain applications, Hyperzone PE resins allow customers to use less PE resin per unit produced, resulting in improved resource efficiency and savings for customers. While the Hyperzone PE plant will be located on the U.S. Gulf Coast, the products produced will serve markets across the globe.

"We are continuing to invest in growth-oriented projects like Hyperzone PE, where we see long term feedstock advantage," Patel added. "We believe that the combination of our latest polyolefins technology and new ethylene capacity from low cost debottlenecks will provide a good return on investment. Additionally, this project enhances our ethylene integration strategy, allowing us to capture value across the ethylene value chain."

LyondellBasell currently produces a total of 7.8 billion pounds of HDPE a year, including capacity of its joint venture facilities.