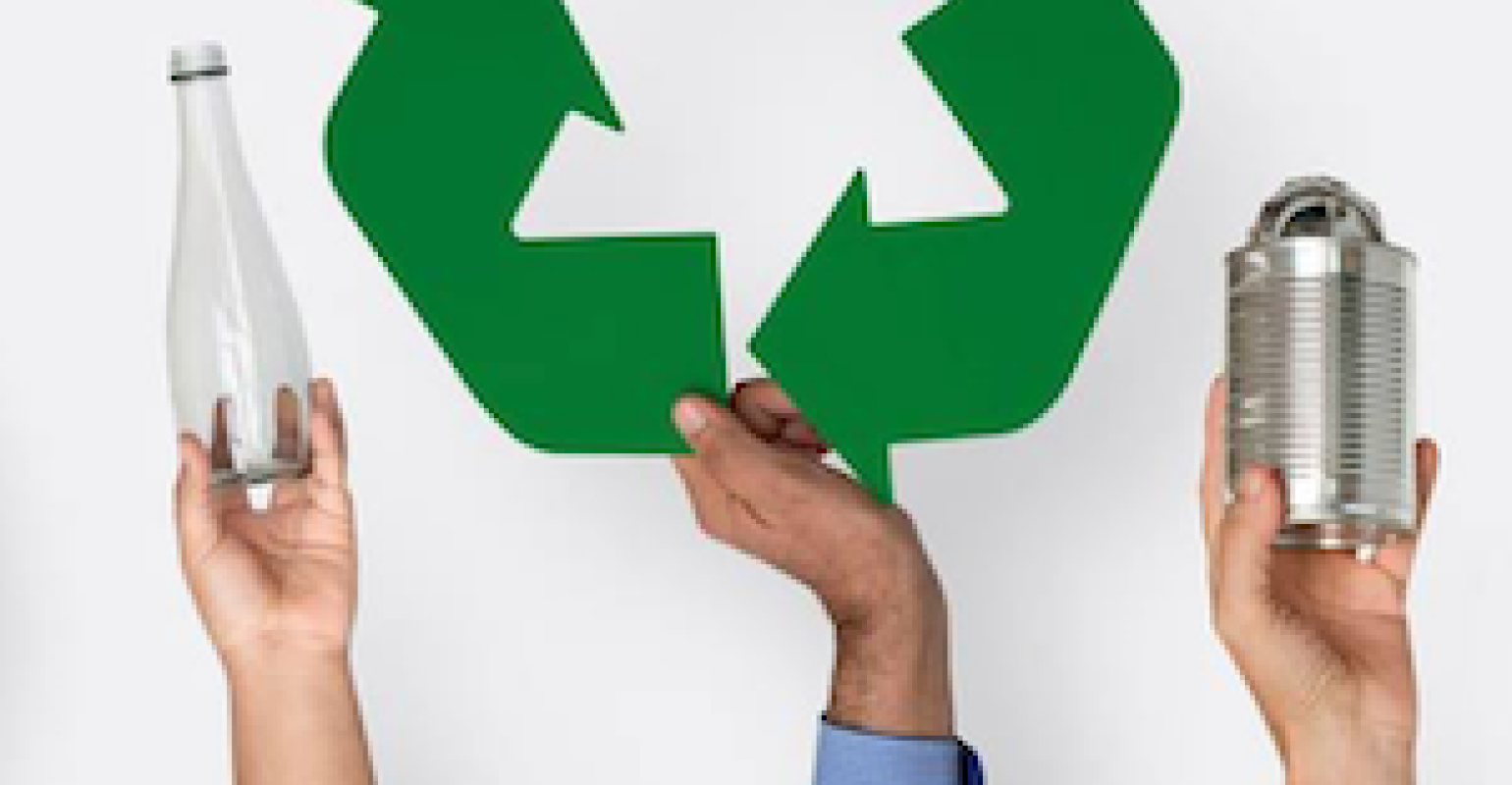 With support from its funding partners, the Recycling Partnership (Falls Church, VA) has helped 50 million households—more than one-quarter of the U.S. population—recycle more and better. 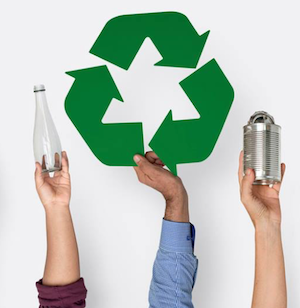 Establishing a “sustainable recycling system in the U.S.” is the goal of the Recycling Partnership (Falls Church, VA), a group of 45 leading brands including MillerCoors (Chicago), which just announced its membership in the organization. The Recycling Partnership promotes more circular economy jobs, more material recovery and stronger, more equitable communities.

“We are incredibly proud to partner with the Recycling Partnership and participate in efforts to transform and improve recycling throughout America,” said Diane Wagner, Manager of Sustainable Development for MillerCoors. “Executing the best recycling and sustainable practices has always been a priority for our company, so this partnership is a natural fit, and we’re excited about what we can accomplish together in the name of bettering our environment.”

“A long-time sustainability leader, MillerCoors sets a high bar on what it means to ensure a healthier future,” said Keefe Harrison, CEO of the Recycling Partnership. “We are thrilled to have MillerCoors join the partnership and help us scale measurable recycling system change across the country to create a better economy, stronger communities and a healthier planet for all.”

The Recycling Partnership estimates that by the end of 2019 it will have diverted 230 million pounds of new recyclables, saved 465 million gallons of water, prevented 250,000 metric tons of greenhouse gas emissions, and driven significant reductions in targeted contamination rates.