Home>Packaging
Recent
End Markets
PureCycle Is Latest Zero-Revenue SPAC Charade Unveiled by Short-Seller Hindenburg Research
May 10, 2021
Danimer Scientific Responds to ‘False Narrative’ of Short-Seller Reports
May 10, 2021
Talent Talk: What the NFL Draft Can Teach Businesses about Talent Acquisition
May 10, 2021
Hot News in Plastic Packaging Sustainability
May 10, 2021
Breaking News in Flexible Packaging
May 10, 2021
Hydrogen-Powered Cars Could Be More Competitive in the Future
May 07, 2021
Amcor Marks National Packaging Design Day with New ‘Beyond the Bottle’ Video
May 07, 2021
Virtual Engineering Days Program Unveiled
May 07, 2021 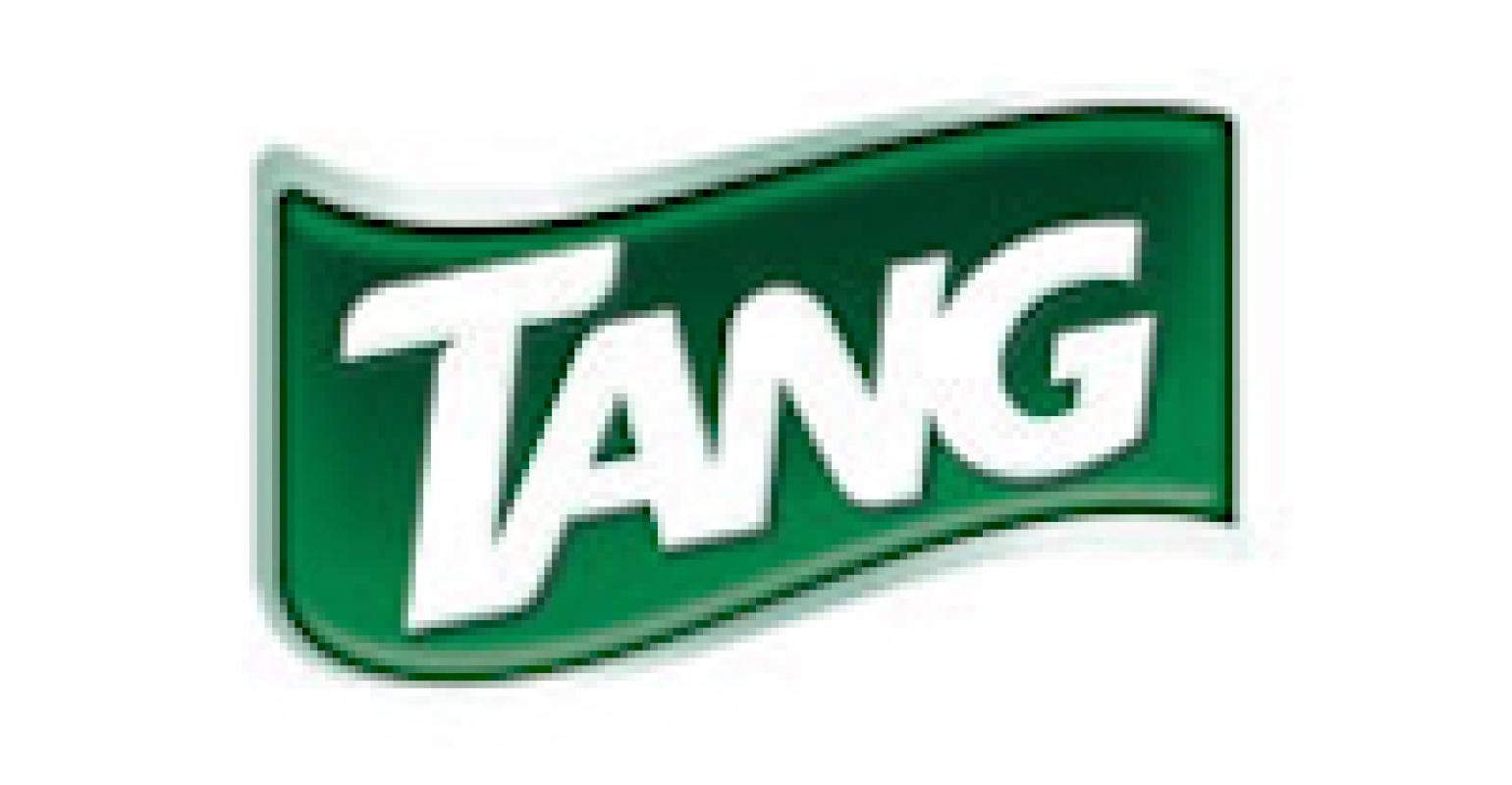 Mondelez (East Hanover, NJ) announced a new commitment to make all packaging recyclable and provide recycling information by 2025 as part of the company’s strategy for a circular packaging economy.

Once again, global snack-food company Mondelez International (East Hanover, NJ) has been pressured by activist group As You Sow (Oakland, CA) to commit to making all of its packaging recyclable by 2025. Since 2014 when I first began blogging about this group, As You Sow has been presenting proposals at Mondelez shareholder meetings to pressure the company to eliminate non-recyclable packaging. In 2015 the proposal received 28.4% of the shareholder vote. On May 17, 2018, As You Sow again presented a shareholder proposal, which was supported by 31% of shareholders, up from 27% in 2017.

On Oct. 9, 2018, Mondelez announced a new commitment to make all packaging recyclable and provide recycling information by 2025. The company will work in partnerships so that packaging can be collected and recycled in markets around the world. Mondelez has operations in 160 countries.

“This new commitment is part of the company’s strategy for a circular packaging economy and will help deliver its long-term vision for zero-net waste packaging,” said the announcement.

“As the global snacking leader, we’re committing to using sustainably sourced materials and recyclable packaging as part of our active contribution to reduce packaging waste and establish a circular economy for packaging,” said Rob Hargrove, Executive Vice President, Research, Development, Quality and Innovation. “Plastic waste and its impact on the planet is a broad, systemic issue that our customers care deeply about, and which requires a holistic response. Together with partners from across the industry, as well as public and private entities, we can help to develop practical solutions that result in a positive environmental impact.”

As You Sow re-approached Mondelez because “the company appears to be ignoring an issue that has become front-page news in its largest market, and its investors are taking notice,” said Conrad MacKerron, Senior Vice President of As You Sow, in an announcement. As You Sow also noted that “non-recyclable pouches of its Tang fruit drink . . . were cited as among the most frequently collected type of waste packaging in a Philippine beach audit last fall."

In the 2018 Shareholder Resolution, Mondelez acknowledges that its “use of plastic materials incurs an estimated $115 million in annual environmental costs” and “only 14% of plastic packaging is recycled.” It was resolved that “shareowners of Mondelez International request the Board to issue a report at reasonable cost, omitting confidential information, assessing the environmental impacts of continuing to use non-recyclable brand packaging.”

This resolution is all well and good; however, what As You Sow and Mondelez both fail to recognize is that while brand owners can make all their packaging recyclable by using the right plastic materials, it will not ensure that people—the key component in the recycling process—will dispose properly of the materials to get them into the recycling stream.

Additionally, countries such as Malaysia, the Philippines and other developing nations do not have the infrastructure to recycle the various materials—including glass, metal and paper in addition to plastics. Even non-recyclable materials, such as certain multi-layer plastic pouches, can be disposed of properly and taken to incineration facilities for waste-to-energy (WTE) processing that will benefit these developing countries by producing energy.

Another consideration is the fact, proven by scientific studies, that the use of plastics, including multi-layer pouches, provides a greater level of food safety, reduced transportation costs and longer shelf life to help prevent food contamination that would result in illness and even death. Additionally, the manufacture of plastic packaging materials is more eco-friendly than paperboard, glass and metal because the production process uses far less energy and fewer resources, such as water.

While Mondelez’s long-term vision for “zero-net waste packaging” involves “making it easier for consumers to recycle packaging and supporting industry coalitions to improve recycling rates,” until the infrastructure is in place and consumers throughout the world receive the necessary education, eliminating non-recyclable materials won’t solve the problem of plastic waste in the environment.