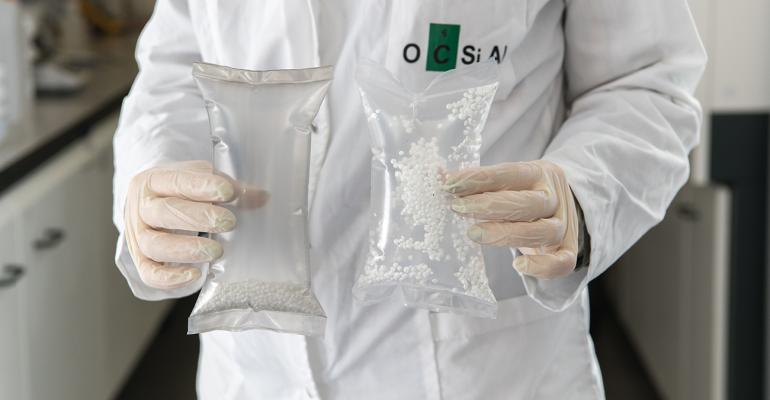 Anti-static bags, flexible intermediate bulk container (FIBC) liners, static shielding bags and films, protective tapes and conductive films are the types of packaging that have all been designed to protect certain goods and products from static electricity. 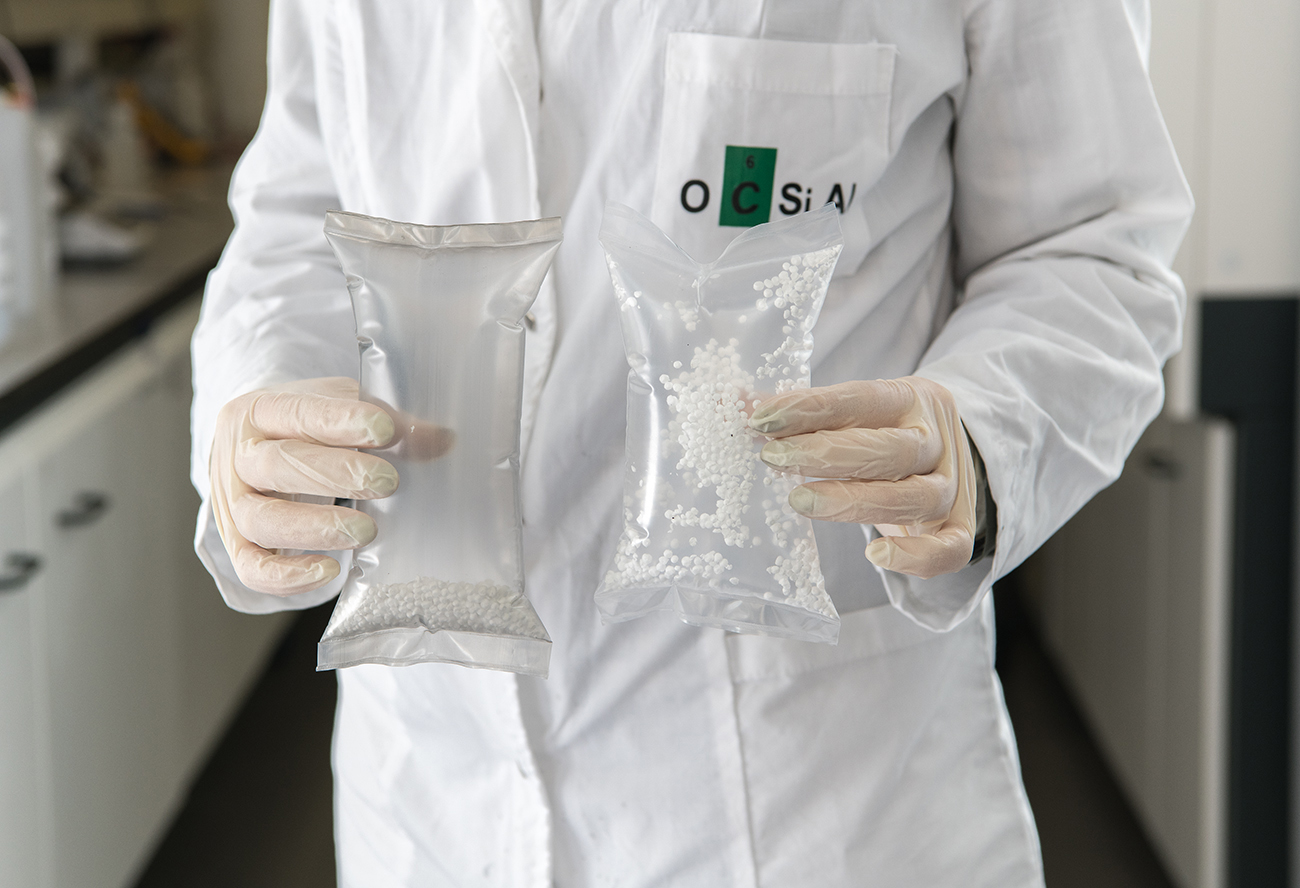 Conventional alternatives have drawbacks. Permanent anti-static additives, such as carbon black, lead to the degradation of mechanical properties and a darkening effect, and migrating anti-static additives result in non-permanent conductivity at various humidity levels. These problems can now be avoided with single-wall carbon nanotubes, which offer the best value proposition in terms of price per property, making them an exciting new option for the industry.

A European manufacturer (the company’s name is covered by a Non-Disclosure Agreement) has recently succeeded in producing high-performance polyethylene anti-static film with TUBALL nanotubes produced by OCSiAl (Leudelange, Luxembourg) by using blown-film extrusion.

By introducing 0.01 wt.% of TUBALL nanotubes via the easy-to-handle TUBALL MATRIX 810 concentrate, a surface resistivity in the range 5×10^9 to 10^11 Ω/sq was achieved, which meets the ANSI/ESD S541-2003 and IEC 61340-5-1-2007 standards on protection against electrostatic effects for packaging materials.

PlasticsToday has learned from a company representative that three other OCSiAl customers in China have successfully completed laboratory and industrial tests of TUBALL MATRIX 810 application in PE blown films. All the tests have confirmed the effective concentration of 0.01% of nanotubes for achieving  resistivity level of 10^9 Ω/sq.

The commercial launch of these products is scheduled for 2018.

The light transmittance of these anti-static PE blown films is 90% in comparison with neat film, which is not achievable with carbon black. Moreover, the stress at break in the perpendicular direction is increased by around 60%, which improves the durability of this PE film.

These findings demonstrate one of the key features of TUBALL nanotubes—their ability to create a 3D conductive and reinforcing network even at very low loadings. In contrast to other conventional additives, nanotube-formulated films also show promise in terms of thermal stability.

Application of the TUBALL MATRIX concentrate has enabled a standard clean manufacturing process without the powder or dust associated with using carbon black. All these developments and advantages have encouraged the company to continue testing TUBALL nanotubes and to discover their potential for producing other anti-static parts from polyolefin polymers by various processes, including extrusion and injection molding.