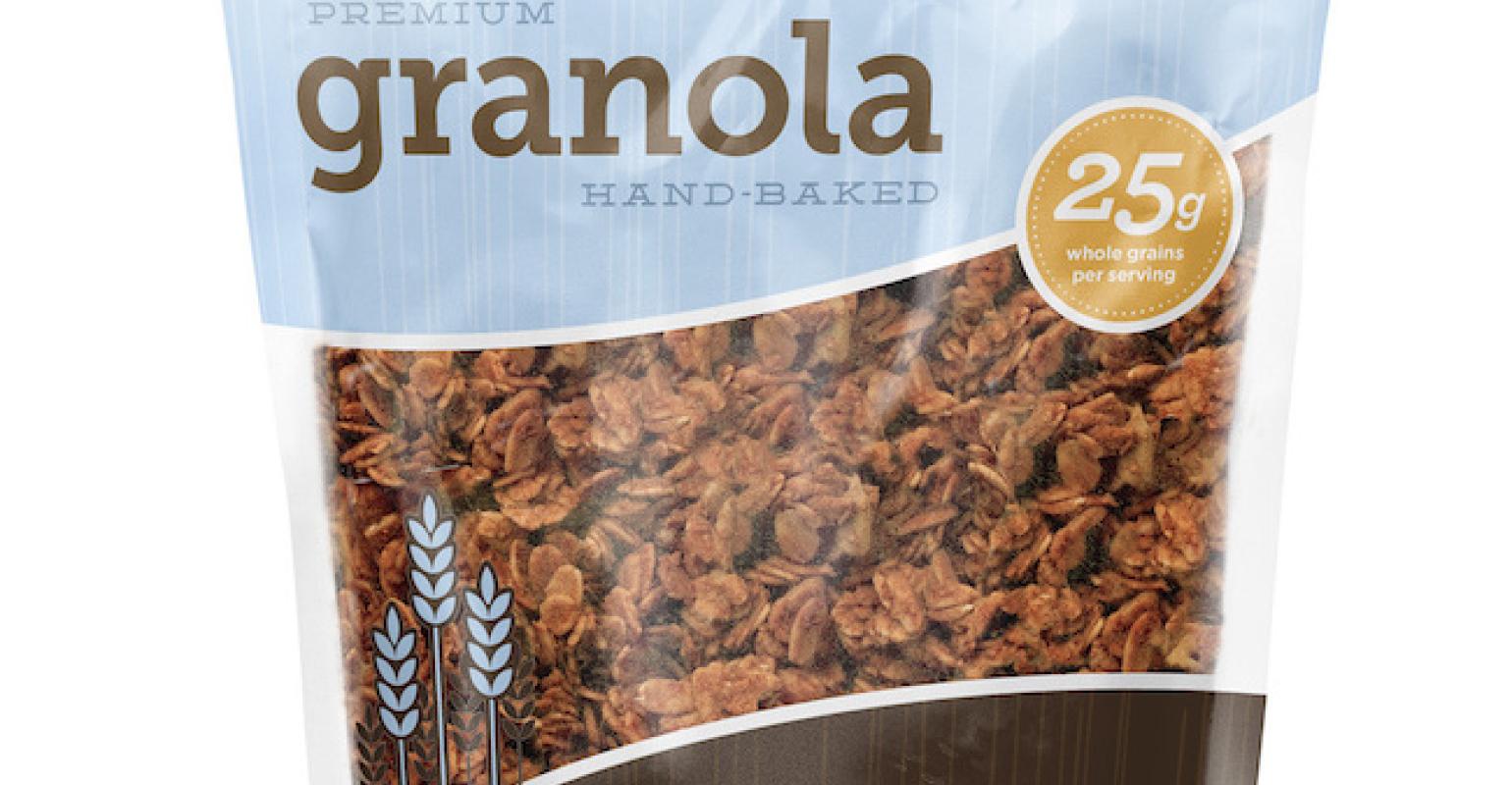 Recycling multi-material barrier film packaging has been challenging producers of this type of packaging in spite of the tremendous benefits in shelf stability and longevity that barrier films bring to food packaging. Nova Chemicals Corp. believes it has a solution. On June 30, the company headquartered in Calgary announced the development of high-density resin technology for the biaxially oriented polyethylene (BOPE) market. HD-BOPE is a transformative technology that enables the manufacture of all-polyethylene, recyclable multi-layer film structures with significantly improved physical performance versus blown film, said Nova Chemicals. The technology is seen as ideal for use in food packaging, heavy duty sacks, e-commerce, and other demanding applications.

The development of this technology marks a major advance in the pursuit of a circular economy for plastics, according to Nova Chemicals. HD-BOPE can enable film manufacturers to realize fully recyclable PE mono-material structures without sacrificing stiffness or print clarity. Mono-material film structures are critical to achieving brand owner commitments to make all plastic packaging 100% recyclable, reusable, or compostable.

Biaxially oriented films are stretched in both the machine and transverse direction, resulting in films that have enhanced toughness, barrier performance, and optics. Film structures that use the technology are commonly laminates; HD-BOPE resins are designed for use in the print web and can then be laminated to a sealant film made with lower-density polyethylene. The finished film also has high stiffness, which enables down-gauging and improved processability in converting steps versus blown film alternatives. Its low tear properties support easy-open packaging. Similar to films made from other biaxially-oriented technologies, BOPE films demonstrate excellent thickness uniformity and film flatness for high yield rates, explained Nova.

Nova Chemicals has been working with Brückner Maschinenbau, a global stretching line manufacturer, to accelerate the development and commercialization of the technology. “We have been very pleased with the performance of Nova Chemicals’ products on our equipment and are getting positive feedback from the converters who are making film with it, as well,” said Sebastian Ruhland, Senior Sales Manager, Brückner Maschinenbau. “We believe this technology will open completely new possibilities to provide PE films for 100% mono-material packaging films as an answer to the recyclability challenges we’re facing.”