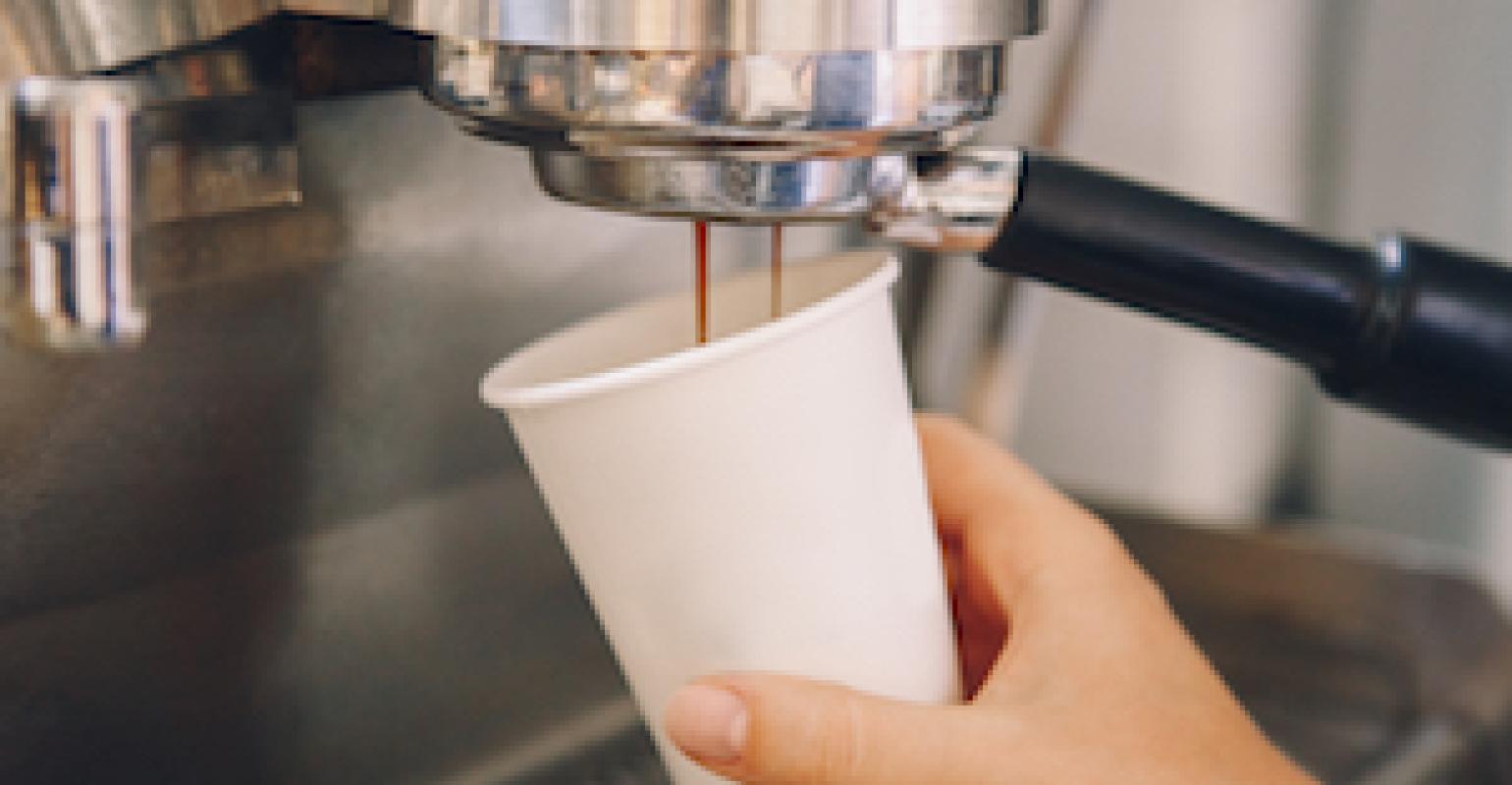 It was only a matter of time before environmental activists caught on that paper cups aren’t all that green—they are lined with wax or polyethylene in order to hold hot or cold liquids, which makes them non-recyclable. 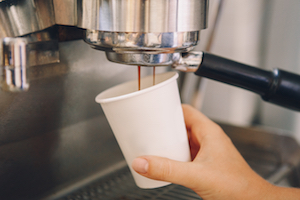 It was only a matter of time before environmental activists caught on that paper cups aren’t all that green. Now they’re calling for the elimination of paper cups because too many are ending up in landfills and in waterways. The problem is that paper cups designed to hold hot and cold drinks are lined with wax or polyethylene, which makes them non-recyclable.

According to an article in the Wall Street Journal on Oct. 30 (“Paper Cups Become a Target in the Fight Against Plastic”) by Saabira Chaudhuri, it seems that paper cups, which have been championed as environmentally friendly compared with their plastic counterparts, are not all that. Gee! No kidding! How often have I written about this? Too many times to count.

Paper cups and other paperboard takeout containers must be coated so that they will not absorb food or fall apart when filled with coffee, tea or cold drinks. This coating, typically polyethylene, makes these cups non-recyclable in current paper recycling streams. A chart accompanying the WSJ article, provided by a UK paper mill, showed that recycling paper cups requires a “special cup recycling process” that begins with the coated paper cups being put into “special cup-recycling bins.”

While that may not sound like a big deal, it adds one more layer of complexity and an extra “footprint” to the number of bins currently placed in public places. (Five bins were placed around the conference center of the hotel where I attended the SPE Flexible Packaging Conference this week.) Obviously that means these bins must be emptied by a large truck that only picks up coated paper cups. That truck might have to drive many miles using fossil fuel to perform this task.

The cups are then “decontaminated,” which I believe means they must be cleaned of beverage residue, lipstick stains and germs. I am pretty sure that process involves hot water and some type of detergent or sanitizer, which requires the use of more resources, especially water.

Next, according to the lifecycle chart, the cups are transported (again, via truck powered by fossil fuel) to a specialist facility that separates the paper from the plastic coating through a delamination process using a “pulping process similar to the action of a washing machine.” I’m assuming the “washing machine” analogy means water is used in this process, as well: It takes a whole lot of water to make paper, so it goes to follow that water will be needed to separate the plastic coating from the paper.

Next, “ink and other small contaminants are removed” and the resulting paper pulp can then be made into cup holders, paper bags and so forth. The conference rooms at the hotel had paper cups set out for the coffee breaks, along with stacks of paperboard cup holders so people didn’t burn their hands trying to hold their hot drinks. That’s a lot of paper, which means lots of water to manufacture all these paper products, and more of that precious commodity to recycle them into more paper products.

Corey Reardon, President and CEO of AWA Alexander Watson Associates, based in the Netherlands, commented in his report on the Extrusion Coating Market that the market is being “sustainability driven” through all stages of the supply chain. “There are opportunities for growth, especially in liquid packaging and flexible packaging,” Reardon told the audience. “Paper and paperboard products are seen as more environmentally friendly by consumers and more is being done in delaminating paper from the polymer coating.”

The WSJ article noted that the Goldman Sachs Group is “rolling out a ban on paper cups at its U.S. offices after previously scrapping such cups in Europe, the Middle East and Asia.” A memo to its staff told them to bring their own mugs from home, noted the article.

Starbucks, the poster child for ridding the world of plastic straws, plastic and paper drink cups, continues to struggle with how to look as green as its logo and its straws. The WSJ article noted that in 2008 the company said that by 2015 25% of its cups would be reusable; in 2011, with that goal unmet, Starbucks said that by 2015 5% of its drinks “would be served in cups brought in by consumers.”

Starbucks admitted that failure to meet its various goals was due to the company failing to understand “the impact the human behavior piece would have.” We’re back to the bottom line of this whole issue: Plastic waste in the environment is not a plastic problem . . . it’s a people problem!