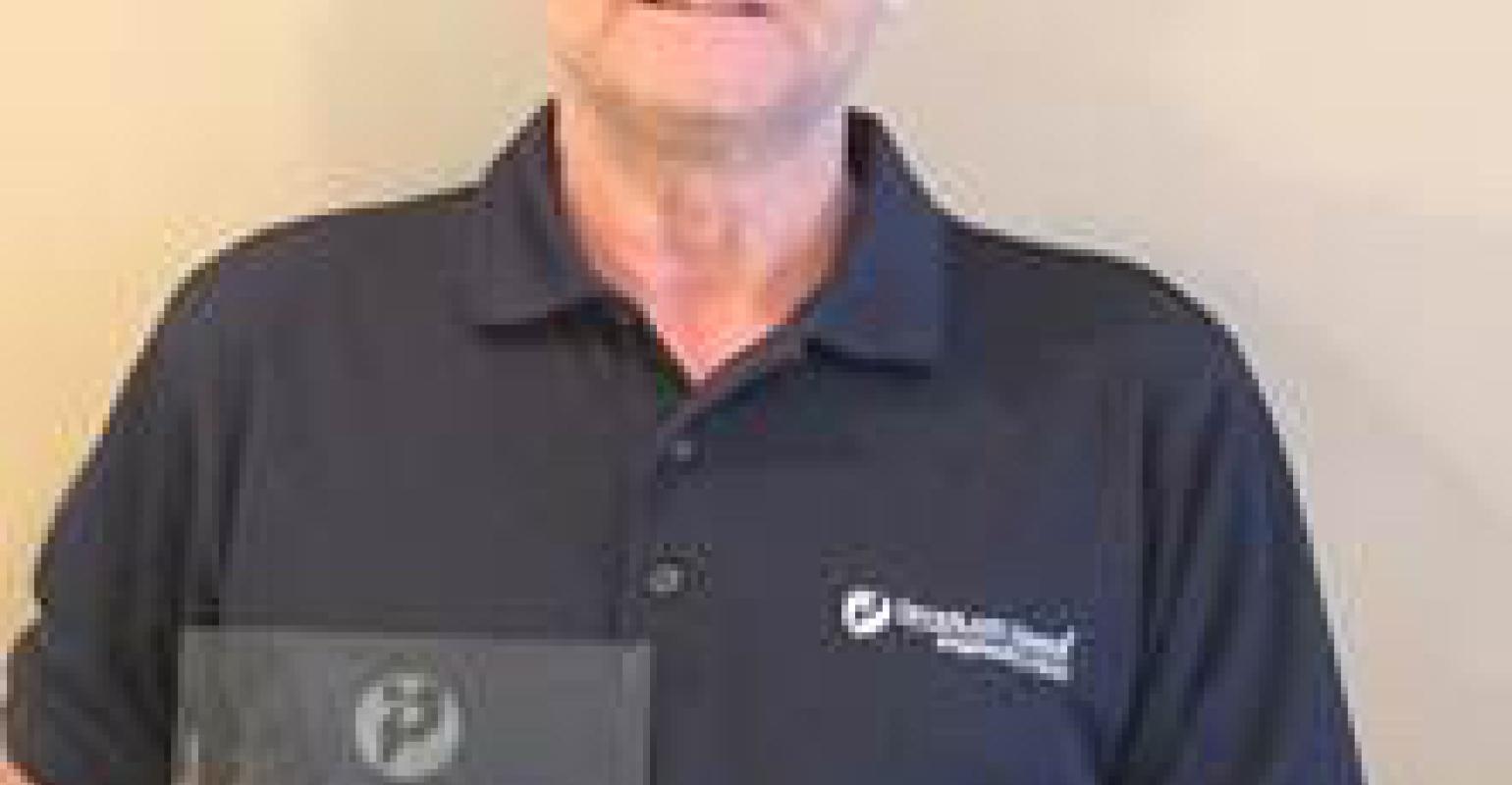 Fifty-nine years old at the time of his death, David William Clark began his career in plastics at age 17. 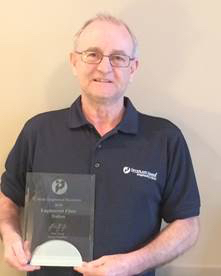 David William Clark, President of Inteplast Engineered Films (IEF; Livingston, NJ), a division of Inteplast Group, passed away peacefully on Friday, August 17, while vacationing with his wife of 22 years, Kathy. He was 59.

Clark was born in Cleethorpes, UK, and began his career in plastics at age 17, attaining more than four decades in the plastics industry at his death. After joining Inteplast Group in November 2015, he served as president of the IEF business unit, with locations in Dalton, GA; Garland, TX; Orlando, FL; Prattville, AL; and Westborough, MA.

President of Inteplast Group Dr. John Young said, “Dave will always be remembered as someone who thought outside the box, who did not take anything for granted. He was technically competent, perhaps more knowledgeable and experienced than anyone I know in engineered films, and he was a great cheerleader for those around him.”

He is best remembered for his achievements at the IEF-Orlando plant, in which Clark once said, “Changing the culture at any facility can be a difficult task. It takes leadership, a clear focus and total dedication along with a can- and will-do attitude across the board. It is the responsibility of our management team to empower our employees to take ownership of every aspect of their day-to-day responsibilities.”

A celebration of Clark's life will be held on Saturday, Sept. 15, at 4 PM at the Hermitage Funeral Home and Memorial Gardens, 535 Shute Lane, Old Hickory, TN.