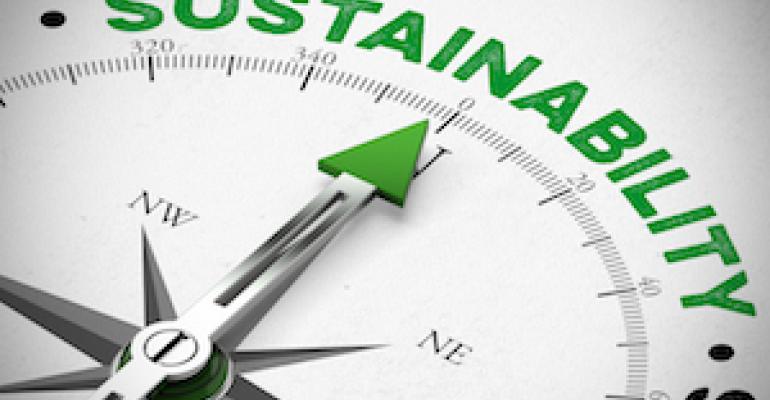 A study by the Earth Engineering Center at the City College of New York finds that plastics are responsible for a decline in Municipal Solid Waste generation rates, even as per-capita income and consumption rise.

The idea that plastic packaging actually reduces solid waste seems like a contradiction if you look at the numbers put out by the mainstream media. However, a new study by the Earth Engineering Center at the City College of New York (EEC|CCNY) finds that plastics are responsible for a decline in Municipal Solid Waste (MSW) generation rates, even as per-capita income and consumption rise.

Historically, the amount of MSW produced by a country or region rises in lockstep with the economy, or personal consumption expenditures (PCE). In the mid-1990s, the rate of MSW generation stopped tracking with rising PCE in the United States and began to show a phenomenon known as “decoupling,” according to a release from the American Chemistry Council (ACC). In 2010, the amount of waste produced in the United States started to decline, despite a continued rise in consumer spending. The study’s authors attribute this decoupling to the increased use of plastic in packaging.

“We knew that the overall amount of plastics in the waste stream increased substantially over time due to increased consumer use,” said Marco J. Castaldi, PhD, Director of the EEC at CCNY. “We extensively studied the potential for energy recovery and have quantified the impact there. We were surprised to learn in this study just how much of an impact plastics had on solid waste weight and volume reduction over the years.”

This is not news to those of us in the plastics industry. We’ve known all along that plastic provides lightweight, energy-efficient solutions for plastic packaging, both in its processing and transportation. It’s not rocket science! Weigh a paperboard overnight mailer versus a plastic film overnight mailer and see the weight difference.

If you compare the use of resources in manufacturing paper compared with plastic, in water usage alone, the cost is much higher given that potable water is a resource that is in short supply in many regions of the world. The energy used to transport goods in trucks is much higher when shipping cardboard and paperboard.

For example, a fact sheet provided by the ACC notes that 2,000 plastic retail bags weigh 30 pounds, while 2,000 paper grocery bags weigh 280 pounds. For every seven trucks to deliver paper bags, only one truck is needed for the same amount of plastic bags. Additionally it takes 91% less energy to recycle a pound of plastic than it takes to recycle a pound of paper. Plastic bags generate 80% less waste than paper bags.

Someone needs to inform Kroger Corp.’s CEO about this and call out his misguided decision to get rid of plastic in favor of paper. Of course, consumer education is needed as well.

According to Keith Christman, Managing Director, Plastics Markets, at ACC, “Plastics have an important role to play in delivering sustainable outcomes. By using less material, plastics help reduce greenhouse gas emissions and waste generation, as well as save energy. And our industry is working further to realize plastics’ sustainability benefits through our commitment to recycle or recover all plastic packaging by 2040.”

To accompany the EEC|CCNY study’s release, the ACC has developed a new interactive packaging substitution calculator for packaging professionals to estimate the weight and volume savings, as well as the potential to reduce municipal solid waste.