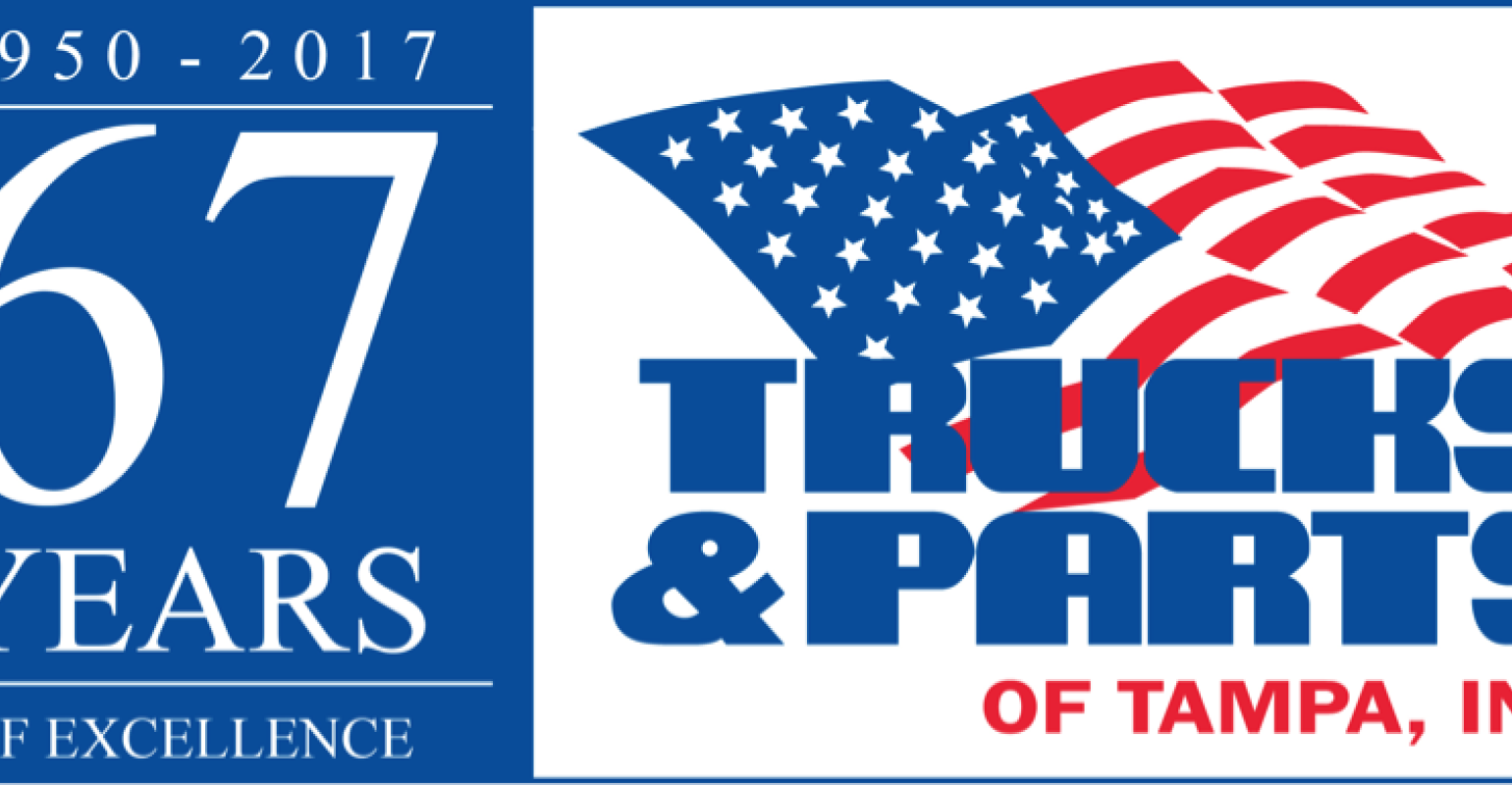 Merger and acquisition (M&A) activity in the plastics industry has been consistently strong for the past three years, with about 100 deals a quarter, according to advisory firm Stout. 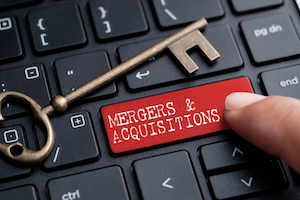 Merger and acquisition activity in the plastics industry and, in particular, in the plastic packaging segment, continued apace during the first half of 2018, as evidenced by some recent transactions by major players as well as an industry report.

The largest recent deal is the $6.8-billion all-stock purchase of Bemis Co. Inc. by Melbourne, Australia–based Amcor Ltd., which gives Amcor deeper access to the rigid-plastic packaging market in North America. Bemis is strong in the thermoforming segment for food and healthcare packaging, and rollstock sheet in CPET, APET, PP and HIPS. Find out more by reading, "A really big deal in plastics packaging: Amcor acquires Bemis to form New Amcor."

Also last week, Graham Partners (Philadelphia, PA) announced its third recent investment in the thermoformed packaging space with the acquisition of Nuconic Packaging LLC (Vernon, CA). This investment was completed less than a year after the acquisitions of Tray-Pak Corp. and EasyPak LLC. It's an attractive niche that is benefitting from increasing consumer demand for sustainable packaging options and freshly prepared, on-the-go meals, said Graham Partners.

Previously owned by Steve Maxwell and John Durham, along with select members of the company’s leadership team, Highland grew from a regional supplier of agricultural packaging products into a global packaging company with 2017 net sales of approximately $90 million.

According to a recent industry update on plastics and packaging for the first half of 2018 by Stout, advisors on M&A activity, medical plastics and plastic packaging M&A activity led the charge during that period, increasing 28% and 11% respectively. Highlights included an increase in tool and die (35%), thermoforming (15%) and machinery transactions (10%), which all increased year-over-year.

There was a significant increase in overall plastics transactions involving hybrid buyers (strategic buyers owned by private equity firms), which increased 45% year-over-year. Overall, said Stout, global plastics industry M&A activity declined 7% during the first half of 2018, year-over-year, driven primarily by fewer industrial plastics transactions and lower M&A volume for three of the key plastics processing segments: Injection molding, extrusion and resin/compounding. Most of the decline occurred in the first quarter, which had 96 total transactions, while the second quarter rebounded with 108 transactions, which is more in line with the previous 10 quarters, Stout said.

Thermoforming seems to be an attractive industry segment driving some M&A deals. David Evatz, Managing Director at Stout and author of the report, told PlasticsToday that “from a number-of-deals perspective,” injection molding is larger than thermoforming. Clarifying a comment in the report, Evatz said there is more growth in the numberof thermoforming deals but it’s still “a smaller subset of the processing universe.”

Evatz said that injection molding makes up about a third of the deals, generally speaking, with extrusion of all types (sheet, profile, pipe and so forth) next, and resin and compounding companies coming in third. “Then it drops off for the other processes, where there are not a lot of transactions,” he said. “But we saw an uptick in thermoforming due to several factors. When talking about larger components, thermoforming is an alternative to injection molding. There are also a lot of packaging thermoform transactions in markets such as clear deli containers, which is a growing segment.

“There are two parts to the thermoforming segment: Packaging and large-part thermoforming; in both cases we see increased activity,” said Evatz.

“Generally speaking,” Evatz said, “it’s been a pretty strong M&A market in the plastics industry for the past three years—about 100 deals a quarter—and that’s been pretty consistent both domestically and internationally. There’s a lot of demand for companies and that’s a function of economics. The macroeconomics are pretty positive, so expect to see this activity continue through this year and maybe into 2019.”