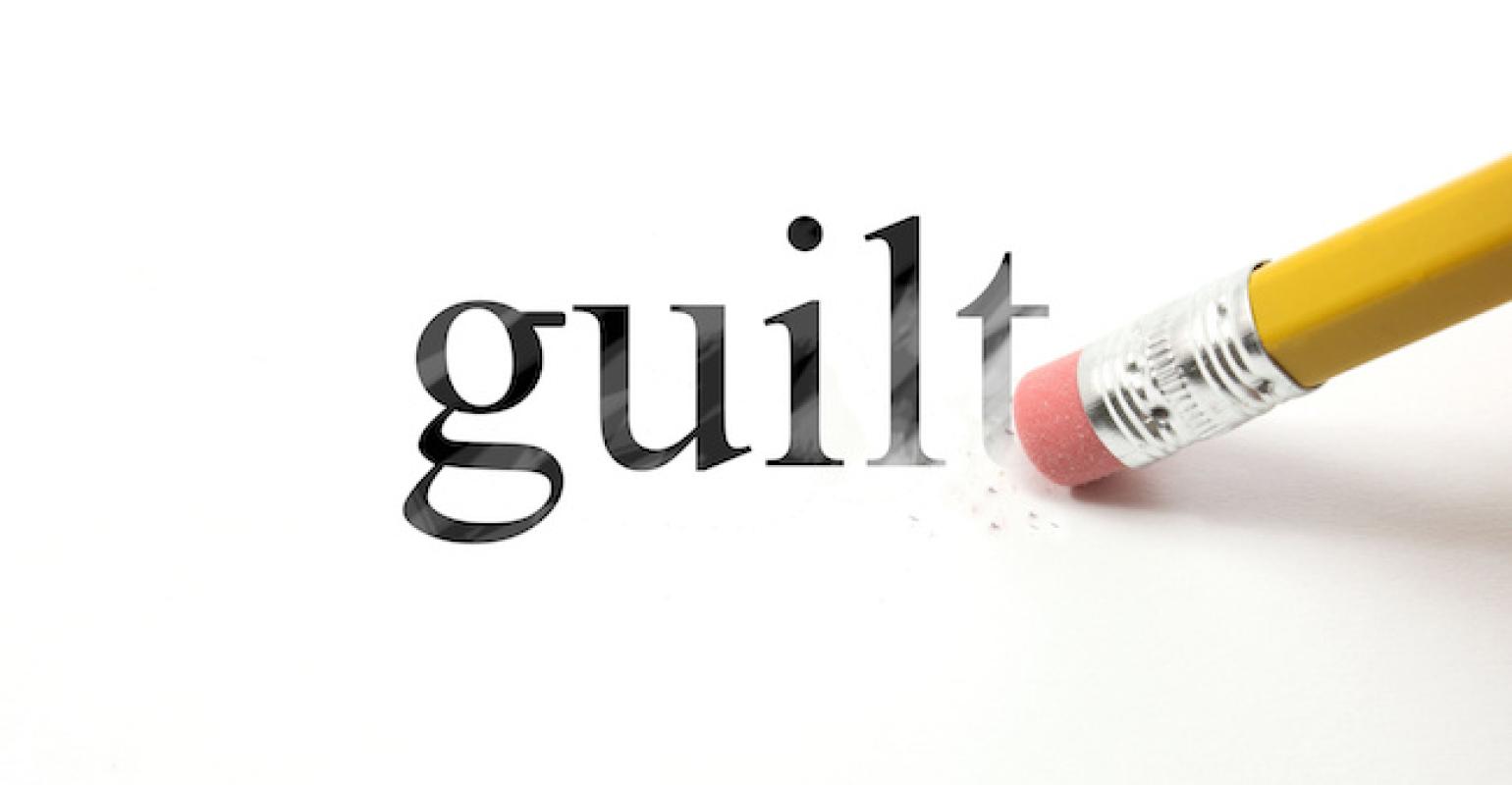 When asked what they most feel guilty about in a new survey, consumers ranked the use of plastic straws dead last.

What do you feel guilty about? Since you’re reading PlasticsToday, you’re obviously connected to the plastics industry in some way, which means you are probably smarter than the average bear when it comes to plastics technology. A new survey of 2,121 consumers in 25 cities across the United States conducted by Crestline Custom Promotional Products revealed some surprising findings about how consumers shop their values.

According to Crestline, “trying to be an ethical consumer can be an emotional rollercoaster ride of feeling good when we support businesses that share our values, and guilty when we put convenience or price ahead of our beliefs.” Trying to “shop your values” can be difficult, said Crestine. But is “shopping” our values really all that important to consumers? Or is it just more big green hype?

Do consumers consider corporate ethics before buying from a company? The first question was: “I care whether the companies I buy from share my moral and ethical values.” To some extent they do: 17.2% said they “strongly agree” with that statement and 51.1% said they “agree.” The remaining 31.8% are indifferent (22.4%) or disagree (7.9%) and strongly disagree (1.5%). Consumers in Seattle-Tacoma and New York City care most about corporate ethics, each rating 3.91 in that category.

That category is also where advocacy groups threaten big brand owners with bad press on their “unethical” practices regarding their use of plastic that ends up in the world’s oceans if they don’t cave to demands to stop using certain plastic packaging.

Another issue that concerns the plastics industry is labels: “On a scale of 1-5, how important are the following labels or claims to you?” the survey asked. The highest in importance was “non-toxic,” ranking 4.09. With chemicals implicated in the rise of various diseases being in the spotlight of the mainstream media of late, toxicity is a high-profile issue. The plastics industry knows about that with its nearly four-decade-long battle over BPA, a fight that should have been settled once and for all after last year’s FDA report.

Ninth on the list of importance when it comes to labels is “made in America,” with a rating of 3.04. When it comes to an “organic” label, most people would guess that would be high on the rating chart, right? Wrong. An organic label only got a 2.96 rating—the bottom of the list.

So what do consumers feel most guilty about? Again, on a scale of 1 to 5, American consumers feel most guilty about leaving a light on in an empty room (3.34). Second on the guilt meter is throwing something recyclable in the trash (3.32). While I don’t have much guilt about things in general, I will admit to wincing a bit if I am forced to throw a plastic water bottle in the trash container because there are no recycling containers nearby.

It’s also interesting to note that the cities with the highest use of reusable bags are the two largest cities in the People’s Republic of California: San Francisco/Oakland (4.4) and Los Angeles (4.02). With all the mainstream press reports about the homeless and trash problems in San Francisco and Los Angeles, along with the most abhorrent photos of urban dumps being created in those cities, I’d say California has bigger problems than plastic retail carryout bags. Those big blue plastic tarps used by the homeless in those cities probably contain far more plastic than several hundred carryout bags.

When I read a press release from the CEO of Kroger telling us that its stores are getting rid of plastic bags because of consumer demand, I have to really question that statement. According to the Crestline survey, that’s just not true. Kroger is just trying to paint itself green.

Number six on the list of consumer guilt trips (the lowest ranking) is using plastic straws. Interestingly, the Wall Street Journal published a good editorial in the May 28 edition: “Would You Like Guilt with Your Latte?” Allysia Finley, a member of the WSJ’s editorial board, echoed what I’ve said a number of times about Starbucks’ decision to ditch its green plastic straws for adult “sippy cup” lids that use far more plastic and are only recyclable if people have the good sense to put them in a recycling bin.

“So why are businesses taking these costly and often counterproductive actions?” asks Finley. “They’re trying to show employees, customers and shareholders—including institutional investors with a political agenda—that they care about the environment. But how many investors buy shares in a company because of its 'sustainable' policies? . . . How much do the higher costs of these policies reduce earnings and lower share prices?”

Good questions! We in the plastics industry know that the alternatives to plastic bags, straws, cups and so forth are often more damaging to the environment and more costly to produce than plastic. The WSJ’s Finley notes that most of these companies are “virtue signaling” and “merely following the lead of other companies or bowing to political pressure.”

At the end of the day, American consumers want convenience and low prices, and we have nothing to feel guilty about when it comes to using plastic. We in the plastics industry have an obligation to continue to get the truth out to the public who are misled by hype rather than science, and confront these brand owners and corporations who are being pressured by groups with their own political (and monetary) agendas to stand up for science.

It may not be easy being green, but it’s even harder to be scientific!