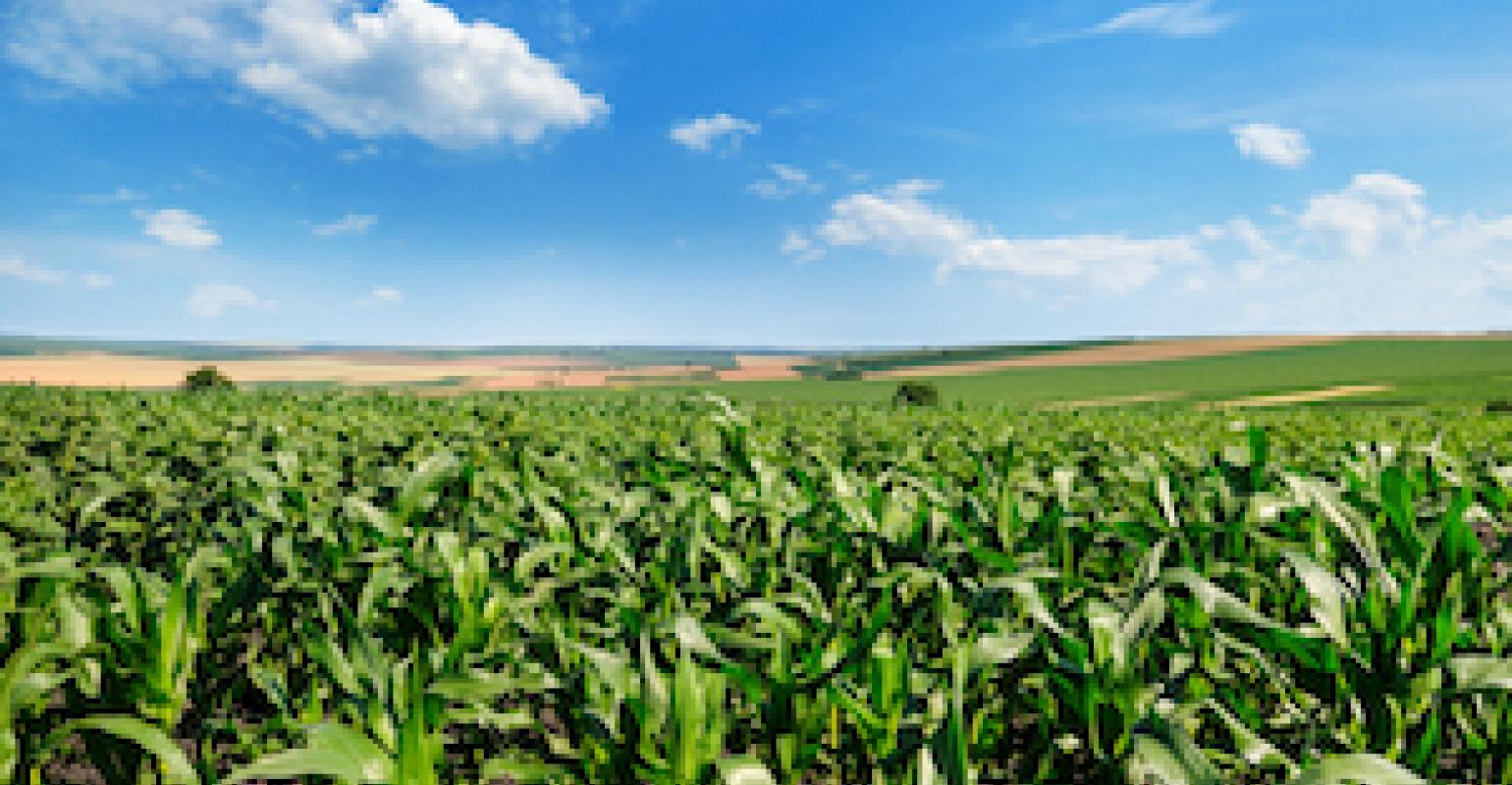 When trying to win over consumers to biobased food packaging, it's important to stress that, even though the packaging looks exactly the same, the new material is beneficial to the environment, say the researchers. But is it really more beneficial, all things considered, than conventional plastic?

A report from Wageningen University in the Netherlands says that companies in the food sector are looking for alternatives to regular plastic packaging to reduce their CO2 footprint. “With some exceptions, recycled food packaging is not suitable to be reused as food packaging for safety reasons. This is why packaging made from renewable raw materials is the only sustainable option for the vast majority of food products,” claim the researchers in the study.

“This transition to biobased has to be made carefully,” said Karin Molenveld, a scientist at Wageningen Food & Biobased Research. “First, the new packaging must have the right functional properties. But we also need to know how consumers respond to the new packaging and how consumer opinion reflects on the brand.”

Within the COMBO public-private partnership, Wageningen University and Research is helping brand owners in the food segment make well-founded, sustainable packaging choices. Molenveld and her colleague Karen Meesters are performing “desk research” within COMBO into the development of biobased packaging and perceptions among consumers. They found that “consumers immediately notice the difference between biobased packaging with a totally different material composition from regular packaging,” noting a different look, feel and sound.

A “fossil” PET bottle however, “cannot be distinguished from a bottle made from vegetable sugars.” (I’m assuming they mean from sugar beets grown as an alternative to cane sugar.)

When trying to win over consumers to biobased materials in food packaging, the tricky part, say the researchers, is to “let the consumer know that, even though it looks exactly the same, the new material is beneficial to the environment.” And, Meesters added, “As a manufacturer or retailer you have to be careful about the claims you make. You can’t just say your packaging is CO2 neutral, as it is almost impossible to prove and you run the risk of having to withdraw the claim and damaging your reputation.”

Meesters recommends instead saying something like, “this packaging is made from plants,” which cannot be contradicted and also lets consumers know what to do with the package after use, “which is why claims about recycling and composting are included in the research.”

I would have to ask whether or not this “desk research” is truly scientific. Let’s take a look at plants, which generally emit about half of the CO2 they absorb (although this varies widely between plant types). Once plants die—when plants such as sugar cane, sugar beets and corn are harvested and processed—they release back into the atmosphere almost all of the carbon they have stored up.

Plants produce CO2 all the time as a metabolic product of respiration, releasing much more at night when there is no sunlight. During photosynthesis, plants can turn some of the CO2 they absorb from the atmosphere into oxygen.

Now, petroleum is considered a biological (biobased) product because it is formed when large quantities of dead organisms, usually zooplankton and algae, are buried under sedimentary rocks and subjected to both intense heat and pressure.

The word biobased is often thrown around as something that provides greater environmental benefits than plastic. In reality, both types of plastic are biobased from plants. Does the fossil petroleum release less CO2 into the atmosphere than plants when they are harvested, processed and turned into plastic?

In their test of consumer perceptions, researchers presented traditional, biobased and intermediate varieties of five packaged products to German and French consumers. Of the three varieties, consumers indicated that they were most likely to purchase the fully biobased product, according to the Wageningen University report. From the water bottle to goat cheese in plastic packaging, however, the varieties were not evaluated significantly differently from each other. Awareness of the packaging properties and the resulting positive evaluation by consumers play an important role in the intention to buy products in biobased packaging. According to Wageningen scientist Machiel Reinders, a belief in the brand’s sincere intentions is also relevant.

It should be noted that biobased plastics are not the only sustainable option for the vast majority of food products. According to guidance on the use of recycled plastics in food packaging published by FDA, it is the manufacturer’s responsibility to ensure that the recycled plastics used to make food-contact articles have the “same standard of suitable purity for its intended use and will meet all existing specifications as virgin material.”

The recycling process for plastics that will be used in food-contact applications must remove all contaminants to maximum acceptable levels per testing protocols outlined in FDA regulations and show that “the recycled package will not introduce contaminants into the diet at unacceptable levels.”

Brand owners and consumers must be given the scientific facts about plastics and the biobased nature of all plastics, whether they are made from plants growing freshly upon the earth or petroleum created by ancient plants over millions of years. Biobased is biobased.

Brand owners and consumers also must understand that the plastics industry follows strict regulatory guidelines when recycling plastics for food packaging. The guidelines help ensure that recycled plastics are safe from contamination and have the same properties for use as virgin resin.

Consumers need the truth about plastics. Believe me, they can handle the truth!